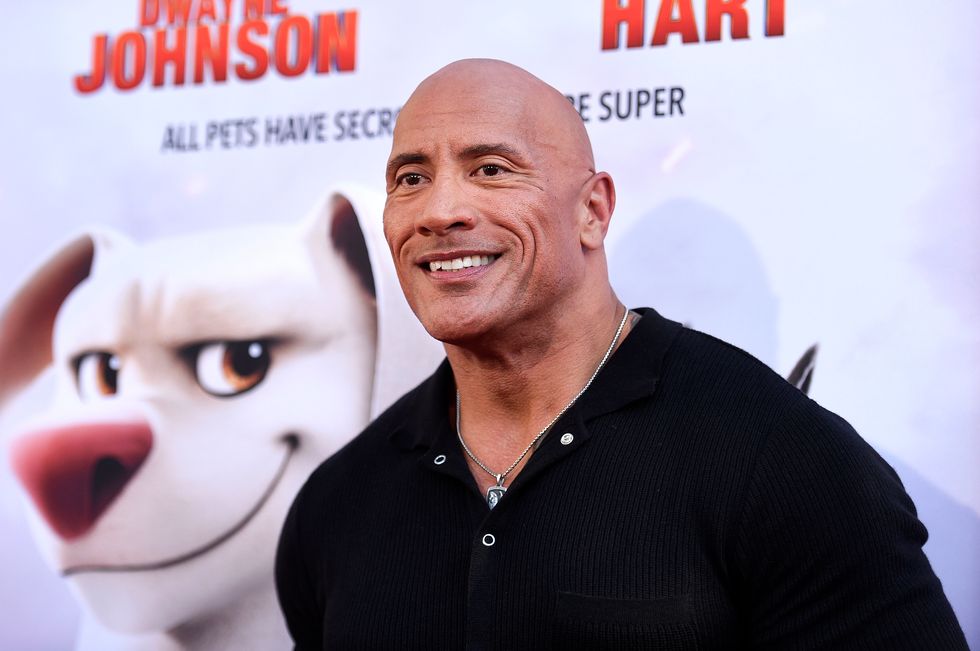 Dwayne Johnson surprised a family of fans at a screening of his new animated movie by giving them their own super pet, a puppy named Quail.

The Hollywood actor, who is known for surprising audiences and family members with displays of generosity, delivered the gift at a showing of DC’s League Of Super-Pets.

Johnson stars alongside Kevin Hart, John Krasinski, Keanu Reeves, Vanessa Bayer and Kate McKinnon in the film, which is released in theatres on Friday.

Dressed in a large costume of his character, Krypto the dog, Johnson greeted fans inside the movie theatre of the advanced screening.

Revealing his true identity onstage he called audience members, the Hernandez family, up to the front.

“I’ve been told that you guys have had this dream, like, all of your lives to get a dog. Is that right? I have something special for you guys,” he said, before returning with a small puppy.

“Stuff like this will always be the best part of my job,” Johnson later wrote on Instagram.

“I LOVE surprising audiences of our @sevenbucksprod films, but this #DCSuperPets screening surprise was special.

“I dressed up as my character, KRYPTO and surprised two audiences here at @cinemark in LA.

“Best part was finding a loving home with the Hernandez family for my lil’ guy, Quail.”

Please log in or register to upvote this article
DCDwayne Johnson