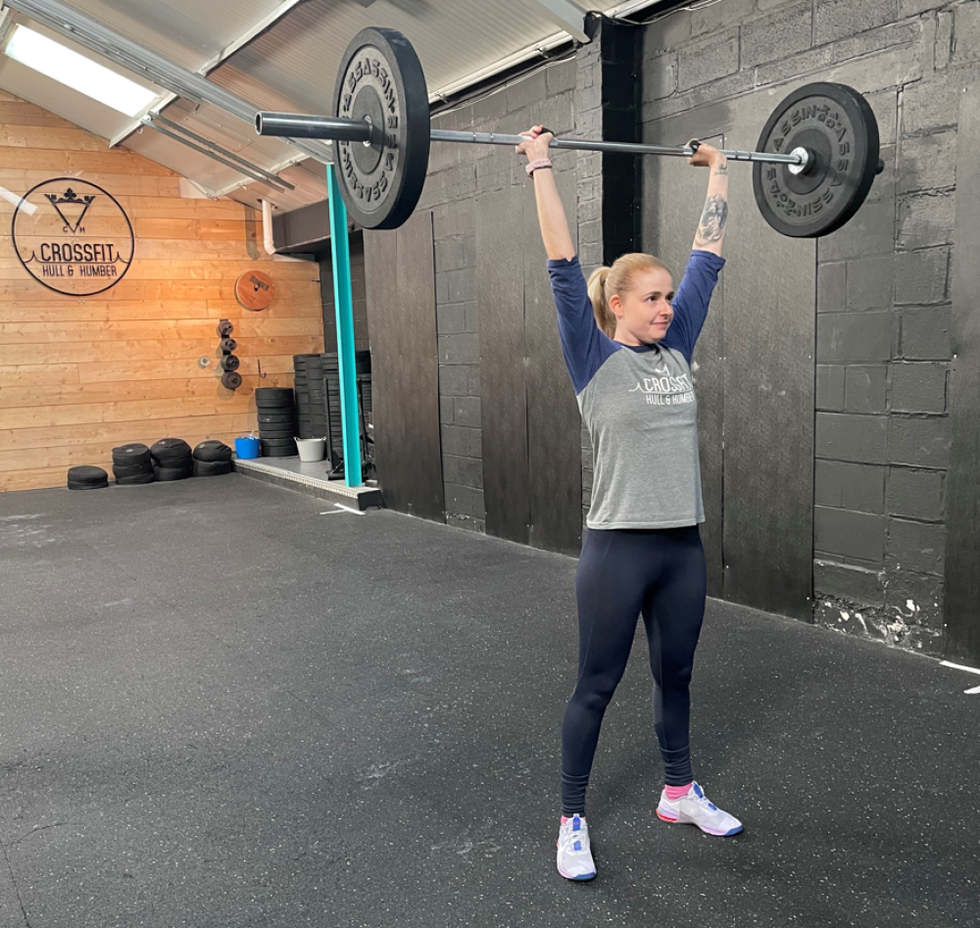 A British woman living with multiple sclerosis has said “I’m pinching myself” after making a CrossFit world final.

Leila Ives, 34, was diagnosed with MS in January 2018 and only a few months later started CrossFit to prove to herself she could “still do things a normal person could do”.

Ms Ives, from Brough, Yorkshire, will now fly to Wisconsin in the United States in early August to compete for a spot on the podium in Nobull CrossFit Games’ Adaptive Neuromuscular category.

“For me, it’s a massive thing to represent the UK’s MS community and show that even living with an illness, you can achieve things,” Ms Ives told the PA news agency.

Leila Ives was diagnosed with MS in January 2018 (Leila Ives)

“It sounds really corny but hard work pays off and it clearly does – I put the work in and I’ve got the goal that I wanted.”

She works as a self-employed mortgage adviser, but admitted training is “coming first” and will train for up to four hours a day.

The worldwide competition has seen contestants complete high-intensity workouts – performing a variety of strength and aerobic exercises, ranging from push-ups to pull ups and clean and jerks – in under 30 minutes.

As the only female Briton competing in her category, Ms Ives recognises the pressure as she competes against others with chronic conditions but is aiming for the top 5,000 US dollars prize.

After placing seventh out of 124 in the competition’s first round and storming through the semi-final, Ms Ives pointed out her participation as a British woman with MS is rare for the games.

“I (think) there was 12 from the UK to begin with in the first round and obviously I’m the only one to get through,” she said.

Ms Ives and her coach are funding the trip to the US themselves, but hope to raise funds from support garnered locally and on Crowdfunder.

She acknowledged that everyone deals with MS differently and that it will impact people in varying ways.

Ms Ives said she feels as though she is representing the UK’s MS community at the final in Madison, Wisconsin (Leila Ives)

“When they told me in August 2017 that it might be MS, I was like, ‘Well just give me a wheelchair now.’

“I thought my life was over. I thought I’m never going to be able to do what I enjoy anymore.

“When I started doing a lot of research, I realised that actually it’s not going be as bad as I think – I’m getting some treatment which is going to hopefully stop the progression, then I can still continue to do things I enjoy.”

Ms Ives will travel to Madison, Wisconsin, where the final takes place from August 3-7.

“Getting to go to America, that’s an achievement,” she added.

“So even if I don’t finish in the top three and get a medal, just getting there like no-one else has been, that is an achievement.

“It’s a massive thing – getting people to recognise that I’ve achieved this and getting them behind me.”

To find out more about Ms Ives’ journey, go to: www.crowdfunder.co.uk/p/funding-trip-to-the-crossfit-games

Please log in or register to upvote this article
DisabilityUplifting