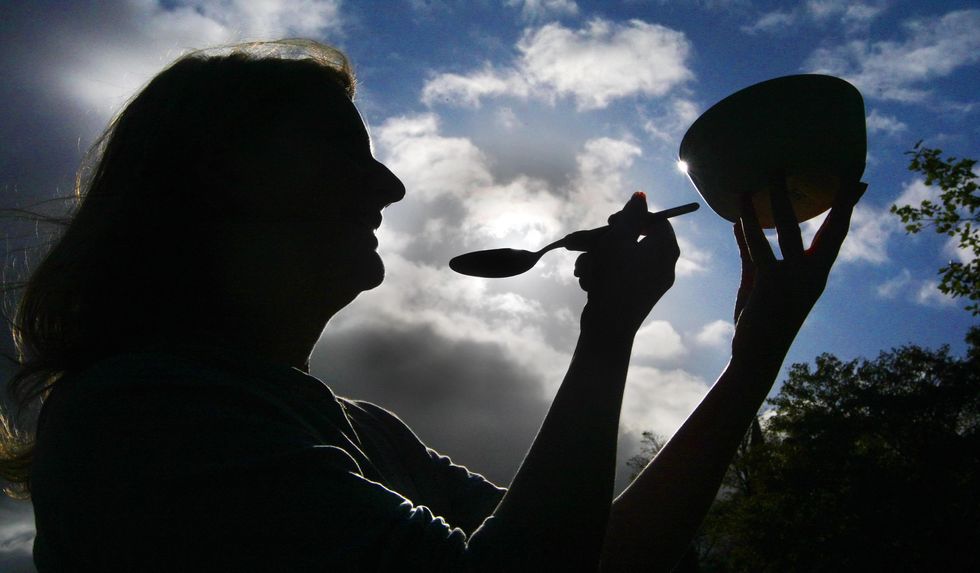 A former Great British Bake Off contestant and an ex-Royal Navy diver are among the contestants bidding to win this year’s World Porridge Making Championship.

The contest is being held in person for the first time in three years, having taken place virtually in 2020 and 2021 because of the Covid pandemic.

Last year’s winner, Mirian Groot, a vegan photographer, recipe developer and writer from the Netherlands, is heading to Scotland to enter in person for the first time.

She will be among 27 competitors trying to win the title and the Golden Spurtle prize, with hopefuls travelling to the Highland village of Carrbridge from Australia, Iceland, Cyprus, Poland and Sweden, as well as  the UK.

Michael Chakraverty,  a writer and contestant in series 10 of the Great British Bake Off, is taking part in this year’s competition, which will be held on Saturday October 8.

Virtual contests over the last two years have seen competitors submitting video entries only, but Karen Henderson, the main organiser of this year’s event, said they were looking forward to welcoming porridge fans to Carrbridge.

She said: “After holding a virtual competition for the past two years during the pandemic, we can’t wait to welcome competitors and visitors from all over to world back to Carrbridge for this year’s competition. Spurtles at the ready!”

Alan Meikle, director of sponsors, Hamlyns of Scotland, said: “The World Porridge Making Championships is a unique and special event, and we’re really looking forward to seeing what the competitors come up with to impress the judges this year.”