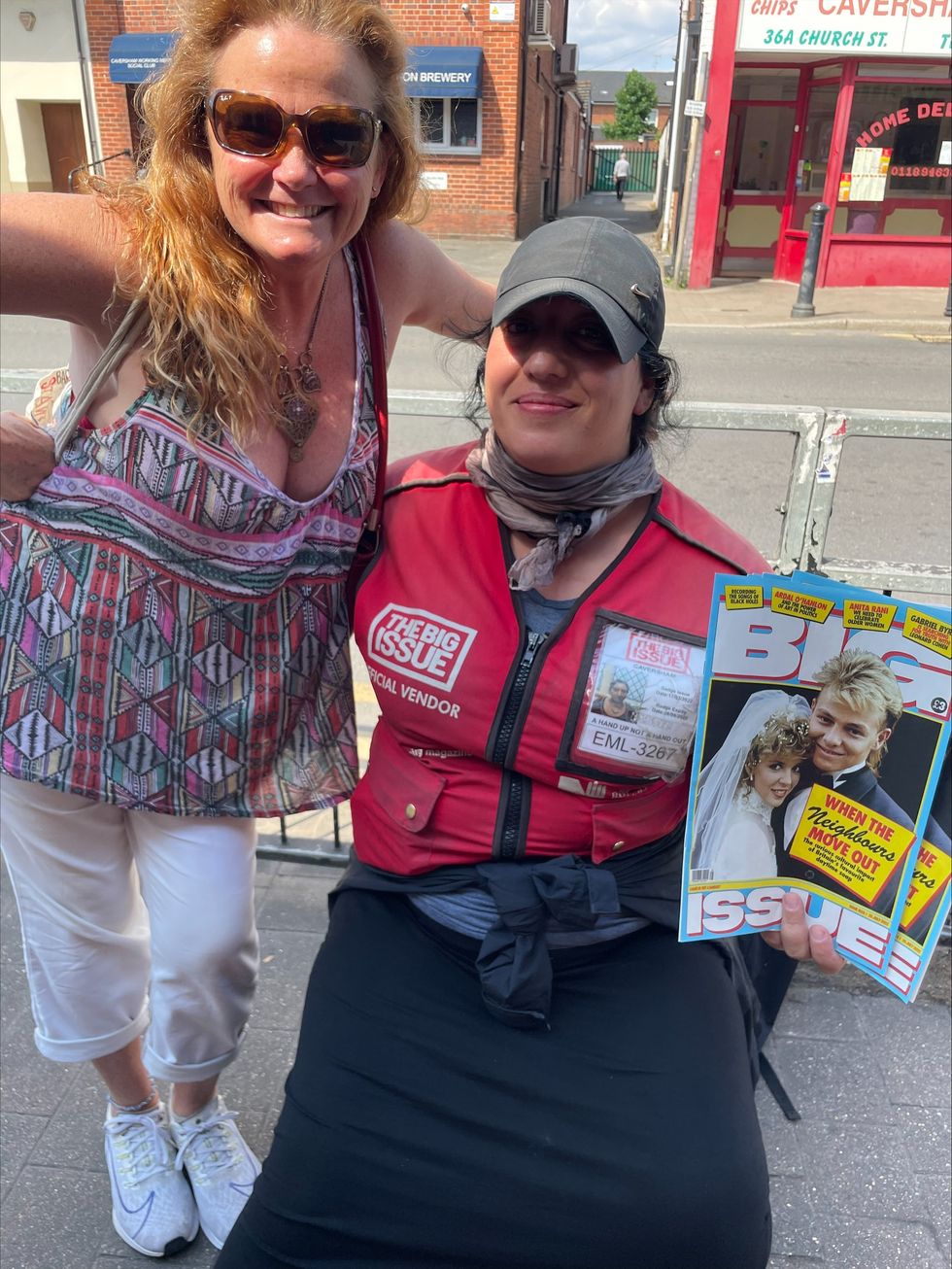 A London-based former Neighbours actress will mark the soap opera’s final airing in the UK with a viewing party, describing the show as “the backdrop for the British for 37 years”.

Julie Mullins played the role of Julie Martin in Neighbours from 1992 to 1994, her time on the show ending after her character’s death.

Channel 5 announced it was dropping the show earlier in 2022, and while fans took to social media and signed a petition to show their displeasure, Friday will mark its final episode.

“But it’s been the backdrop for the British for 37 years. It is in the psychology of families, students, school kids, university students, mums cooking the dinner.

“Unlike some soaps, it’s not all doom and gloom all the time. There’s a lot of light-hearted stuff.

“Of course, they have the car explosions and the drama in relationships, but it’s otherwise quite a happy show. I think people really are going to miss it.”

Producers have said they will not end the show with scenes of destruction and devastation.

Another fan favourite who will star in the finale is Alan Fletcher, who has played Dr Karl Kennedy in the soap for 28 years.

Ms Mullins said: “I actually knew Alan in a social way from when I had just started drama school. I was working with a regional theatre outside Sydney and he was one of the professional actors doing a production.

“Somehow, I ended up going into the rehearsal room, which was fabulous for me because I wanted to be a professional actor and was playing the piano for (Alan) to learn some songs. We were quite friendly and I used to keep in touch with him off and on.

“Then the bizarre thing was, years later it was my last month of filming Neighbours, and he rang me up.

“He said ‘Julie, you’re not going to believe this, but I’ve been offered a two-year stint in Neighbours’ which is exactly what I’d done. My character was just about to get killed off, so he went in as I left!”

At 9pm on Friday, for one last time fans all over the country will get together for viewing parties to watch the final episode, including Ms Mullins.

All shows do come to an end at some point. You know, the Coronation Streets of this world are very rare

“About a dozen of us are getting together to watch the finale at a friend’s home in Reading,” she said.

“Some of the group are British, so they’ve grown up with Neighbours, and some of the other guests that are coming are Australian.

“One of them is called Kylie actually, we were laughing because she will be our Kylie for the night!”

When asked if it was time for the show to come to an end, Ms Mullins said: “I wouldn’t say it’s the right time because it’s actually in good shape at the moment.

“Artistically I think any long-running series goes up and down in terms of how engaging it is, but I don’t think its end is due to a quality issue.

“But I also know that all shows do come to an end at some point. You know, the Coronation Streets of this world are very rare.”

Outrage after Mike Parry says ‘minorities have to be squashed’

Woman screams so loudly at spider that police are called

Please log in or register to upvote this article
Channel 5Neighbours

The Simpsons is finally going to reveal how show predicts future