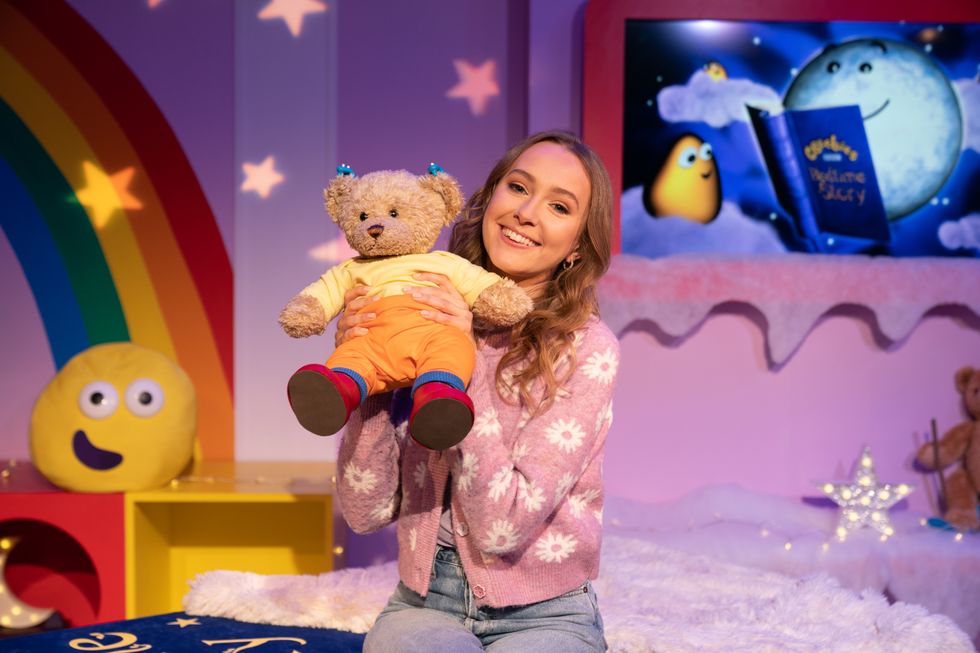 Actress and Strictly Come Dancing champion Rose Ayling-Ellis is to become the first celebrity to sign a CBeebies bedtime story.

Ayling-Ellis, 27, who has been deaf since birth, found fame starring as Frankie Lewis in BBC soap EastEnders and went on to become the first deaf contestant to win Strictly.

On Sunday, Ayling-Ellis will make her debut in the CBeebies story corner, telling the tale in British Sign Language of a young bear and his father on their journey into the discovery and management of deafness.

To celebrate Deaf Awareness Week, she will sign Can Bears Ski?, written by Raymond Antrobus and illustrated by Polly Dunbar.

The story draws on the author’s own experience to show how isolating it can be for a deaf child in a hearing world.

While competing in the 19th series of Strictly, Ayling-Ellis performed a touching routine with dance partner Giovanni Pernice during which they paused the music and danced in silence as a tribute to the deaf community.

Speaking about signing for CBeebies, Ayling-Ellis said: “I am super excited to read my first CBeebies bedtime story in British Sign Language and it’s even more wonderful to share a story written by a deaf writer.

“I hope deaf children enjoy the story and it inspires hearing children to want to learn BSL more.”

Can Bears Ski? will be the first ever BSL-signed story on CBeebies and it will see Ayling-Ellis speaking only to introduce the story and at the end of the programme to say goodnight to the young audience. The story will also have subtitles.

The soap star has actively campaigned for BSL to be recognised as an official language and be given legal status in the UK.

Her story will air on Sunday to mark the end of Deaf Awareness Week. It will be the first of two stories she has recorded for CBeebies.

CBeebies Bedtime Stories airs daily at 6.50pm, with episodes signed by a BSL interpreter shown every Saturday and Sunday.

Extra goes viral for 'performance of a lifetime' in Doctor Strange