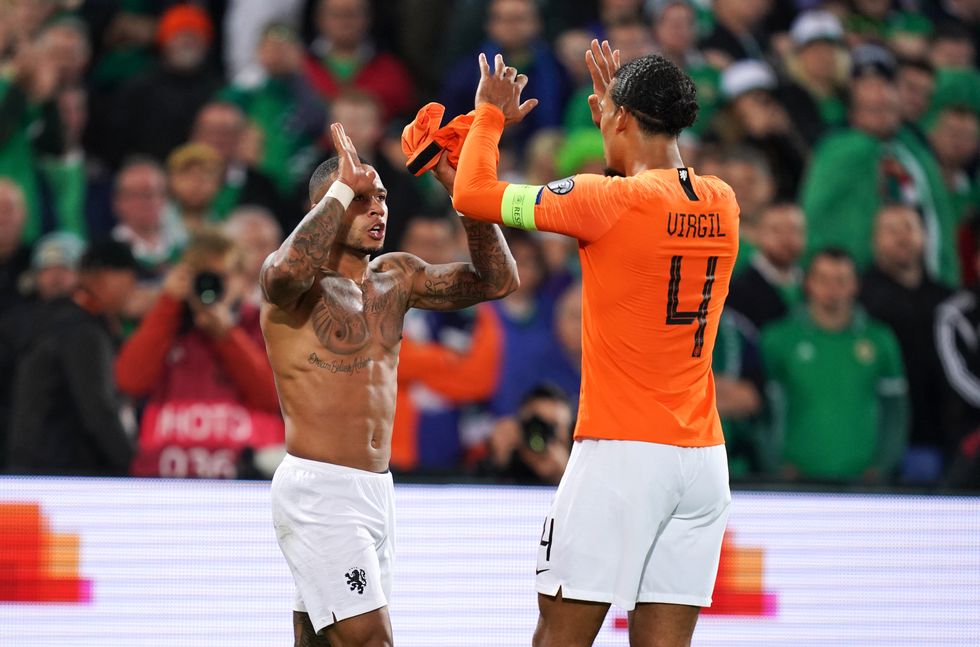 Dutch football stars paid tribute to their first amateur clubs by donning their shirts during training on Friday.

The team did so ahead of their Nations League fixture against Poland to mark Holland’s National Football Day, a celebration of amateur football which takes place from June 10-12.

“The @OnsOranje squad warmed up in the kits of their first amateur club today to mark National Football Day in the Netherlands,” tweeted the UEFA Nations League Twitter account.

“In the shirt where it all started!”

Among the players was Ajax’s Davy Klaassen, whose father ensured he had his HVV de Zebras shirt by retrieving it from the attic.

Elsewhere, Hans Hateboer’s old club flew a courier to ensure he had his THOS jersey to wear on the day.

“Never forget your roots” @OnsOranje tweeted along with a video showing the players training in their colourful attire.

National Football Day began in 2020 to bring attention to the amateur game and the volunteers that make it happen.

Please log in or register to upvote this article
Netherlands