Proud fathers overcome with emotion at daughters’ reaction to Lionesses 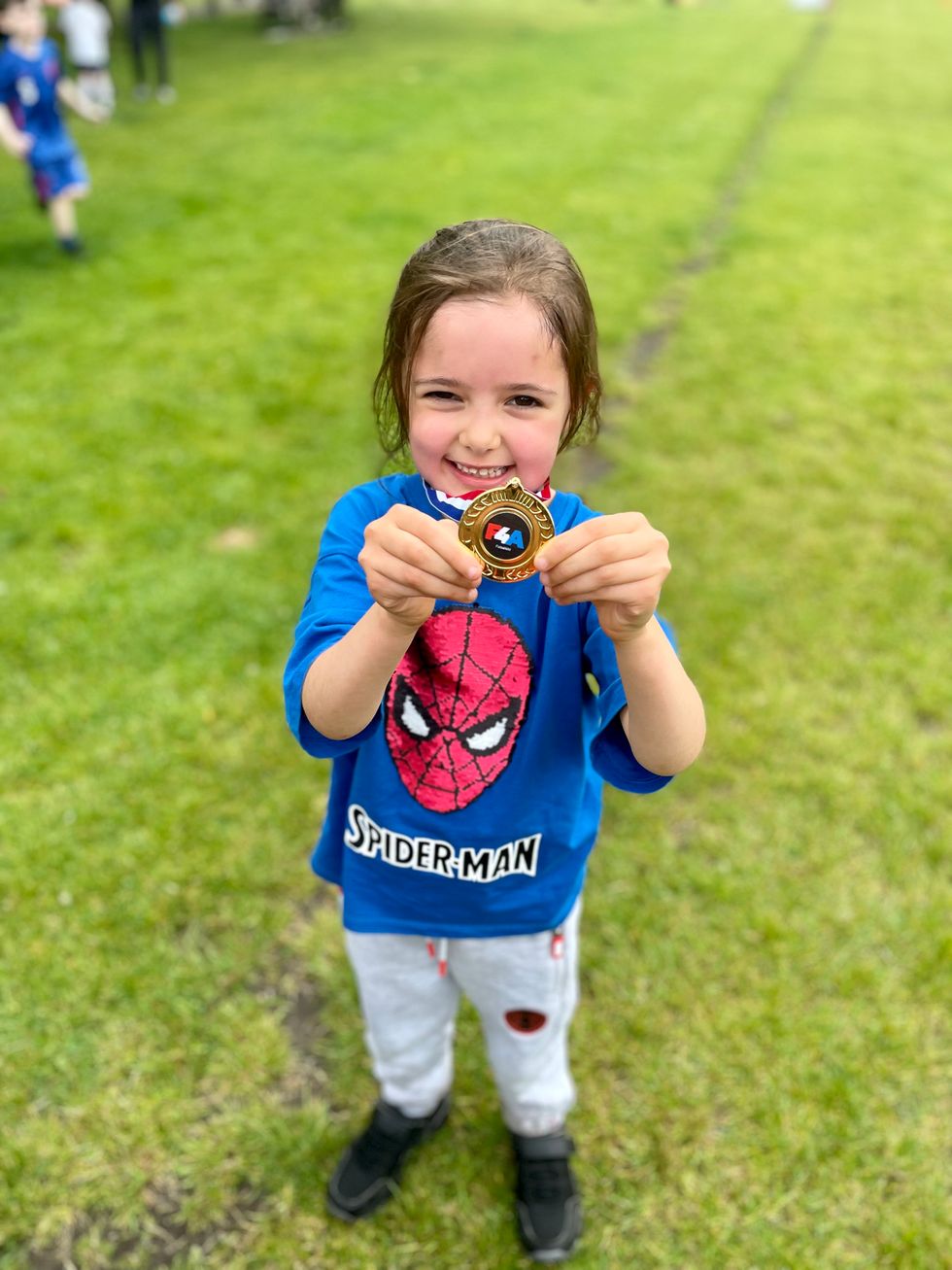 Proud fathers have “loved” seeing their daughters’ reactions to the Lionesses, with one hoping to see his five-year-old playing for Liverpool in the future.

Matthew Hicks, 46, an IT manager from Manchester, is the father of “little footballer” Olivia, five, who has been playing football “on and off” since nursery.

He told the PA news agency: “She’s only just started at (Middleton Lads and Girls Football Club) but winning lots of medals.

“Hoping she does well enough to play in the leagues later this year.

“I’m not pressuring her but I admit I am loving that she’s so interested in football, but I am aware kids change their minds.

“I’m trying to find an England shirt or polo shirt in her size and everywhere has sold out so you can see how popular it’s been.

“Hopefully one day she’s in the stands with me at Anfield and playing professionally for Liverpool ladies.”

Mr Hicks said that being able to see the matches for free on TV will hopefully “inspire the next generation”.

“I said to Olivia that there’s no reason she cannot be a footballer, she can watch TV and see that I am telling the truth.”

He said that they will be watching the final on Sunday and “whatever happens with the final result, I am sure Olivia will want to have a kick around with me after”.

Mark Rayner, 40, a mental health nurse from Newcastle, said he has become “emotional” seeing the impact the Women’s Euro has had on his daughter, seven-year-old Clara-Jane.

Honestly, as a father to a girl, it makes me emotional when I see the impact it has, not just on Clara, but the wider community

“Honestly, as a father to a girl, it makes me emotional when I see the impact it has, not just on Clara, but the wider community.

“It’s increased the profile of the woman’s game, especially in the younger generation.

“She’s wanting to play it at school now and has asked if we can go to a women’s game,” he said.

“When I’ve been watching the men’s game she’s always took a bit of an interest but, seeing other girls playing football, she’s engaged a lot more.

“She’s asked lots of questions about the players and who they play for etc.”

The Women’s Euro final is at Wembley on Sunday July 31, when England will play Germany.

Please log in or register to upvote this article
footballLionesses