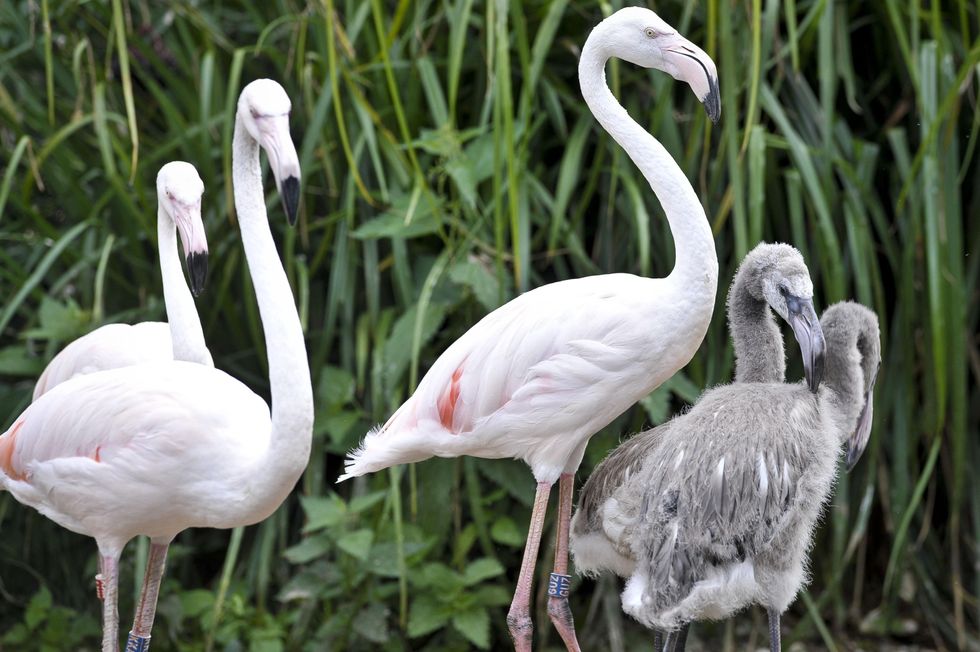 The son of a gardener who worked at Bristol Zoo for nearly 50 years and a woman who was married at the site have recalled “beautiful” memories of their time at the zoo as it closes its doors after 186 years on Saturday.

The opening in Clifton in 1836 makes Bristol Zoo the fifth oldest in the world, but financial pressures caused by the pandemic have forced its owners to move the animals to a new safari-style park in south Gloucestershire.

Sarah Farrell and her partner, Jon, were married in the Clifton Pavilion “next to the butterflies and flamingos” at Bristol Zoo in October 2018.

“It was somewhere we both loved to visit, we loved the atmosphere and how it held history through its beautiful buildings as well as being a zoo,” Ms Farrell, a primary school teacher from Bristol, told the PA news agency.

“We wanted our guests to have fun,” the 30-year-old added.

Ms Farrell described the occasion as “the best day”.

“My favourite memory was going to see the penguins and seals and going through the underwater walkways, which was very surreal while dressed up in wedding outfits,” she said.

“The animals themselves weren’t involved, unless you count the flamingos squawking from their enclosure next to the pavilion.”

She said she feels “gutted” about the zoo closing.

“It’s such a special part of Bristol and we’ll really miss visiting it and reliving those happy memories,” Ms Farrell said.

“We managed to go a few weeks ago with our toddler and enjoyed going around it one last time.”

Paul Lewis, 62, is one of three generations in his family who have worked at the zoo, including his father, Michael, who was head of indoor gardening.

“My dad worked there for the best part of 50 years,” Mr Lewis, a carpenter from Peasedown St John, Somerset, told PA.

“I even worked there myself in the hot summer of 1976 after leaving school – dad got me a summer job in the store.

“I had to keep all the kiosks stocked with ice cream, but it was so hot that the ice creams would melt by the time I managed to get them across the zoo on a trolley.”

Mr Lewis described the zoo as “a huge part” of his life, somewhere that “gave us as a family secure employment for 50 years”.

His father got his first job at the zoo in 1945, and Mr Lewis said his grandfather was also employed there for a number of years.

“I used to play table tennis at the zoo with dad, he had a team in the Bristol & District league – (we played) in the canteen in the evenings,” he added.

“We lived in a house owned by the zoo which had a large garage under, (and) the zoo used this to park three lorries and a van which they used to pick up food from Avonmouth Docks, such as the exotic fruits required to feed the wide range of animals… (Often) waking us up at five or six in the morning!”

Mr Lewis also said while he feels “nostalgic” about the zoo amid its closure, he believes it “was always cramped”.

“I, as others are, am sorry to see the zoo close as it holds many memories for my family,” he said.

“But to survive and continue the education and breeding programmes they have, I think it needs the space and larger enclosures.”

Zoo animals get 'booped' on the nose in viral clip

Rangers ‘elated’ by birth of baby bison in ancient woodland

Please log in or register to upvote this article
Bristolbristol zooUpliftingZoo