Biggest ever thank you party set for Queen’s Jubilee weekend 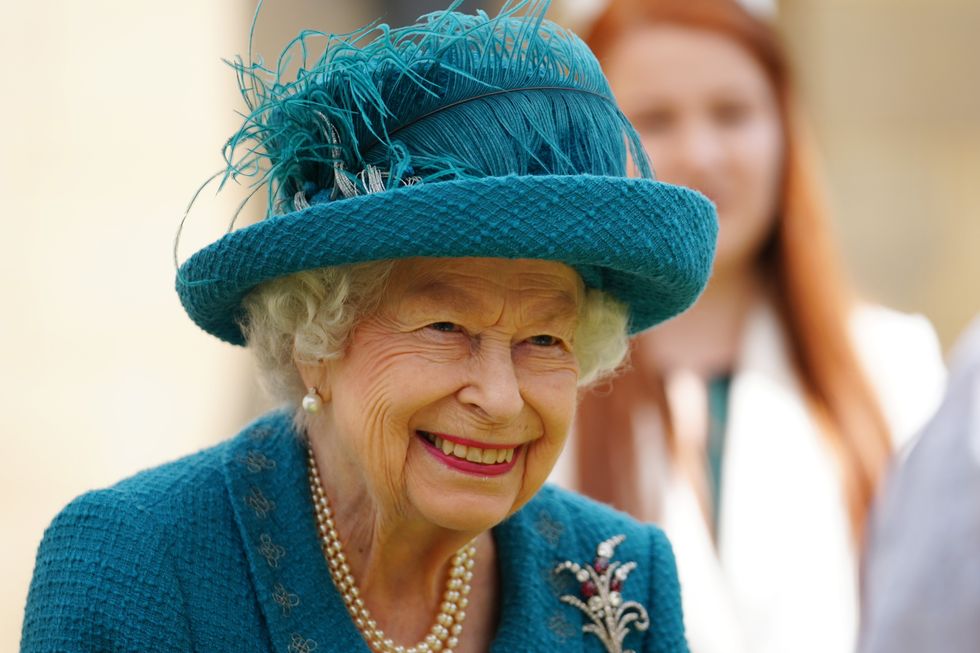 The nation is being urged to throw the biggest ever thank you party during the Queen’s Platinum Jubilee weekend.

It is hoped millions will gather at street parties, host a Big Jubilee Lunch or get together around the county to thank the Queen for 70 years of service, but also to thank neighbours, family, friends, communities, the NHS and key workers for their support over the past year.

Save the date! #ThankYouDay this year is Sunday 5th June, on the Platinum Jubilee weekend. Say a huge thank you to… https://t.co/fwMG7rkBQW
— Together (@Together) 1643616018

Former EastEnders actor Kemp said: “Mainly it’s thank you to our Queen who has served for 70 years.

“Her sense of duty has been reflected in so many over the last two years.

“It’s a big thank you to her, but it’s also a thank you, if you wish, to the staff at NHS, key workers, people who have volunteered, neighbours who have just gone round and checked on people.”

He told ITV’s Good Morning Britain: “By golly do we need a big party right now.

“As I stand here at the end of January, it’s great to have something to look forward to.

“But primarily it’s a huge thank you to an extraordinary woman who has steered this country and the Commonwealth over the last 70 years with a steady hand.”

Amid the ongoing scandal about parties at Downing Street during lockdown, Kemp quipped: “You can bring cheese and wine, you can also bring a curry, but this is not a business meeting, this is a party… it’s not a work event.”

Thank You Day, which began in 2021, was set up in appreciation of those who helped people through the Covid-19 pandemic.

This year it coincides with the four-day bank holiday weekend for the Queen’s Jubilee.

The day is supported by organisations such as Sport England, the FA, the National Lottery and the NHS.

Queen has amazing reaction to Parliament joke at Jubilee Celebration