Charlotte Church to make wellness retreat ‘as accessible as possible’ 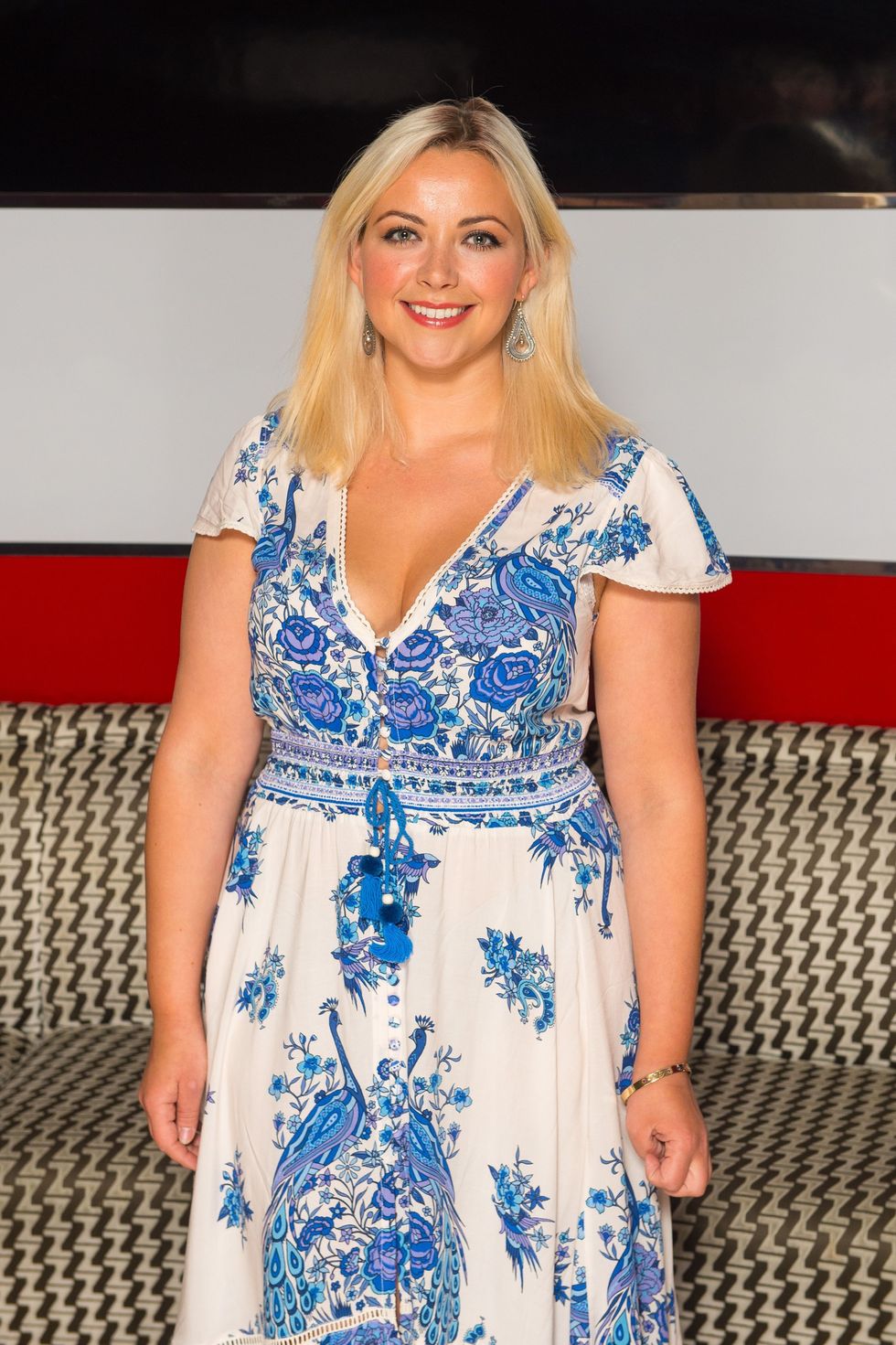 Charlotte Church has said she plans to make her latest project, a Welsh wellness retreat, “as accessible as possible” amid the cost-of-living crisis.

The Welsh singer-songwriter, 36, who rose to fame as an operatic singer at the age of 11 before later finding success as a pop star, has transformed a derelict Welsh country house, Rhydoldog, into a nature-orientated business venture called The Dreaming.

Speaking on This Morning, self-professed “ecowarrior” Church revealed her hopes to make the retreat open to people from all backgrounds as she plans to develop “pay what you can” and “pay it forward” schemes.

Church told presenters Holly Willoughby and Phillip Schofield that The Dreaming Retreat’s rooms are “all at different price points so people can access it.”

She added: “One thing that was really important to me was to make it as accessible as I could.

“There will be a pay what you can space on all the retreats that we do.”

She went on: “I really want to set up a pay it forward scheme, I really want to work with different charitable partners, so over this next six months to a year I’m really going to see what our options are to make this as accessible as possible and as useful as possible.”

Church recently announced via her Instagram that the seven bedroom property – once owned by Laura Ashley – turned healing retreat is now available for bookings.

The renovation process is also being followed on TV show Charlotte Church’s Dream Build, which airs on Really.

Church bought the property two years ago and has been engaged in the renovation project ever since, with the first series of the show airing last year and the second series having started on Wednesday evening.

The singer, who has previously performed for the Queen and former US president Bill Clinton, revealed that she will be a “practitioner” at the retreat, and plans to do “chanting and singing to the land” as part of the experience.

The renovated country mansion features a variety of themed rooms including the moon room, the mushroom room and the mystic room.

Church explained her motivation behind the project, saying: “I am such an eco-warrior, I’m sure a nature person, that’s sort of what I’m really motivated to do anyway.”

She added that the impact of the pandemic and other growing pressures on everyday people spurred her on to create a place where people are able to escape their busy lives and unwind.

“In part, it’s about connection to nature,” she said.

“In our busy lives we don’t have time, people are so distracted by everything, our nervous systems are getting burnt out, our mental health isn’t coping very well.”

Church also said the retreat will be “gentle and self-guided,” meaning guests “can access it at any level”.

This Morning airs every weekday at 10am on ITV.

Martin Lewis appears stumped for ideas on live on This Morning