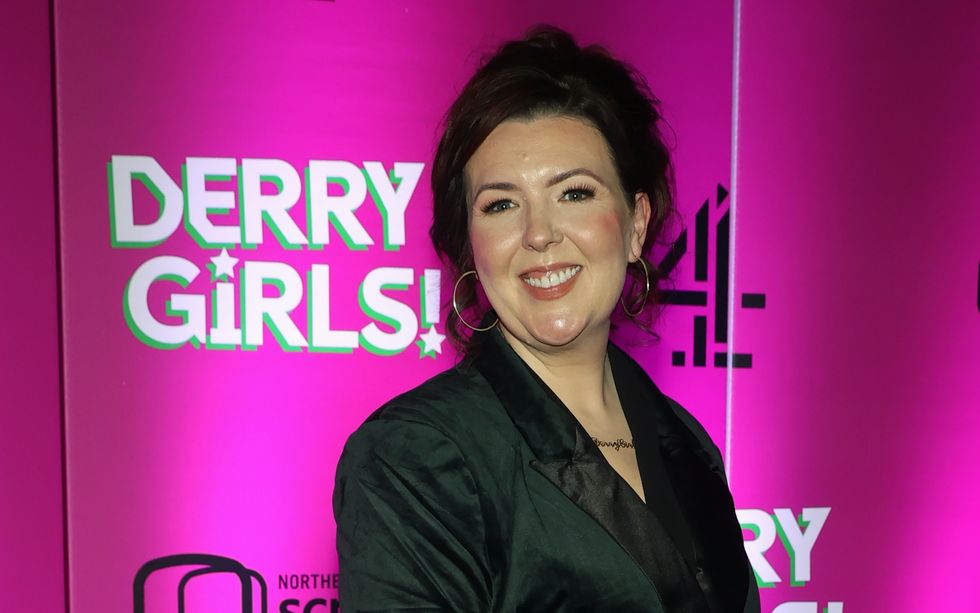 Derry Girls writer Lisa McGee is to receive the freedom of her home city that inspired the hit TV series.

Members of Derry City and Strabane District Council voted unanimously on Thursday to make Ms McGee the first woman to receive the Freedom of the City honour.

Ms McGee responded by tweeting: “Thank you so much! Stunned and shocked and very honoured.”

SDLP councillor Martin Reilly first proposed the recognition for the impact that Derry Girls has had on the city, putting it on the map for fans across the world.

“I’m delighted that the council has agreed to put Lisa McGee’s name forward to receive the Freedom of the City,” Mr Reilly said.

“The next step is now to fix a date that suits Lisa and convene a dedicated special meeting of the council to confer the honour upon her.

“Since the announcement last week there has been a very positive public reaction to the proposal.

“People recognise the contribution Lisa’s work has made to the civic pride of this council area and the boost to the tourism sector that her writing has created.”

He added: “Lisa will be the first woman to receive the Freedom of the City of Derry so today’s vote marks a unique and important step in our civic history.

“So many formidable women have left their positive mark on this city over the generations but the Freedom of the City has been the preserve of men for far too long.

“I’m glad that my proposal this evening has ended that inequality and Lisa can be proud that her creation of Derry Girls has broken that mould.”

Please log in or register to upvote this article
Derry Girls