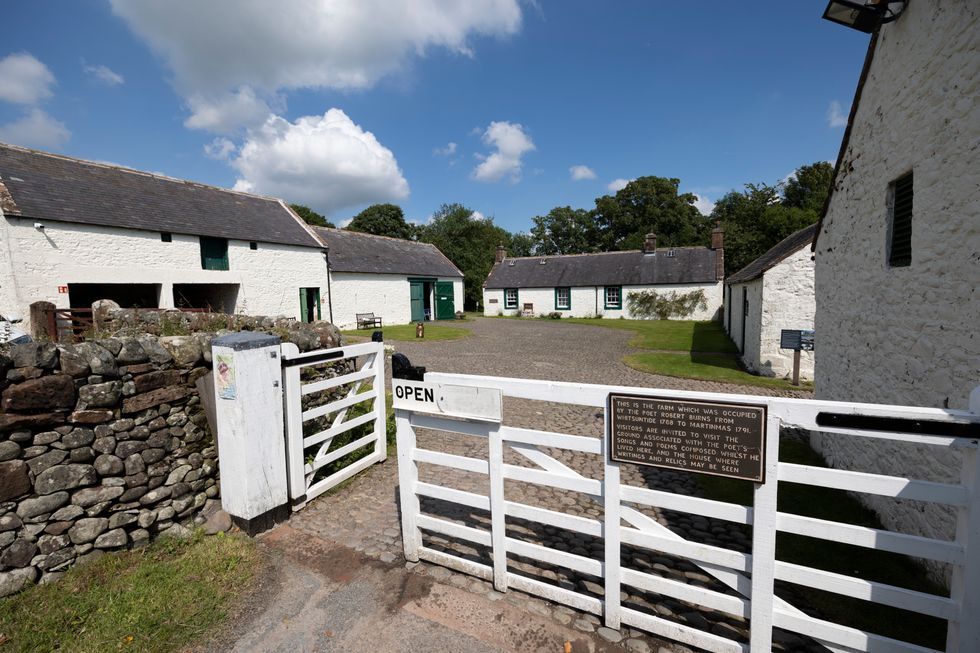 The former home of Scotland’s national bard is being brought to virtual life thanks to a team from Glasgow University.

Ellisland Farm, where Robert Burns lived from 1788 to 1791, has been recreated in its 18th-century form on popular video game Minecraft by students and academics.

The team of around 15 undergraduates and postgraduates, who are part of the university’s Minecraft Society, worked alongside the Robert Burns Ellisland Trust to build the farm as Burns and his family knew it.

Minecraft players will have the opportunity to not only hear Burns’ poetry and songs while exploring the farm, but also interact in Scots with the poet and his wife, Jean Armour.

It is believed that this will be the first time Scots has been used in the game, which attracts nearly 140 million monthly active global users.

The project is a partnership between Glasgow University, Robert Burns Ellisland Trust, which runs Ellisland Museum and Farm in Dumfries and Galloway, and the South of Scotland Destination Alliance.

The students were recruited to the project by Interface, which helps Scottish businesses grow by matching them to academic expertise.

It was funded through the Scottish Government’s Tourism Leadership and Recovery Fund, which supports businesses and community-led tourism enterprises as the sector recovers from the impact of the coronavirus pandemic.

Bailey Hodgson, president and co-founder of the Minecraft Society, said play testers reported to the team that the game encouraged them to want to visit Ellisland in real life.

Hodgson said: “We worked closely with Joan McAlpine at Ellisland, along with Dr Timothy Peacock and Dr Matthew Barr, to ensure we created an authentic experience that captures the farm as Burns would have known it, while also having educational elements.

“Players can interact with Burns as well as use this experience to read and listen to his works.

“Everybody that worked on the game is delighted with the project we have created. We hope that everyone who gets to experience it has an enjoyable time while also learning something about Burns and his work.”

“They will know Auld Lang Syne, but may not have known where it was written or by whom.

“The game includes a brand-new version of the song by our trustee, the singer Emily Smith, and original audio of Tam O’Shanter.

“We are so excited about it and loved working with Bailey and the Glasgow University team.”

UK embassy in Argentina to host first ever Burns Supper

Please log in or register to upvote this article
MinecraftRobert Burns