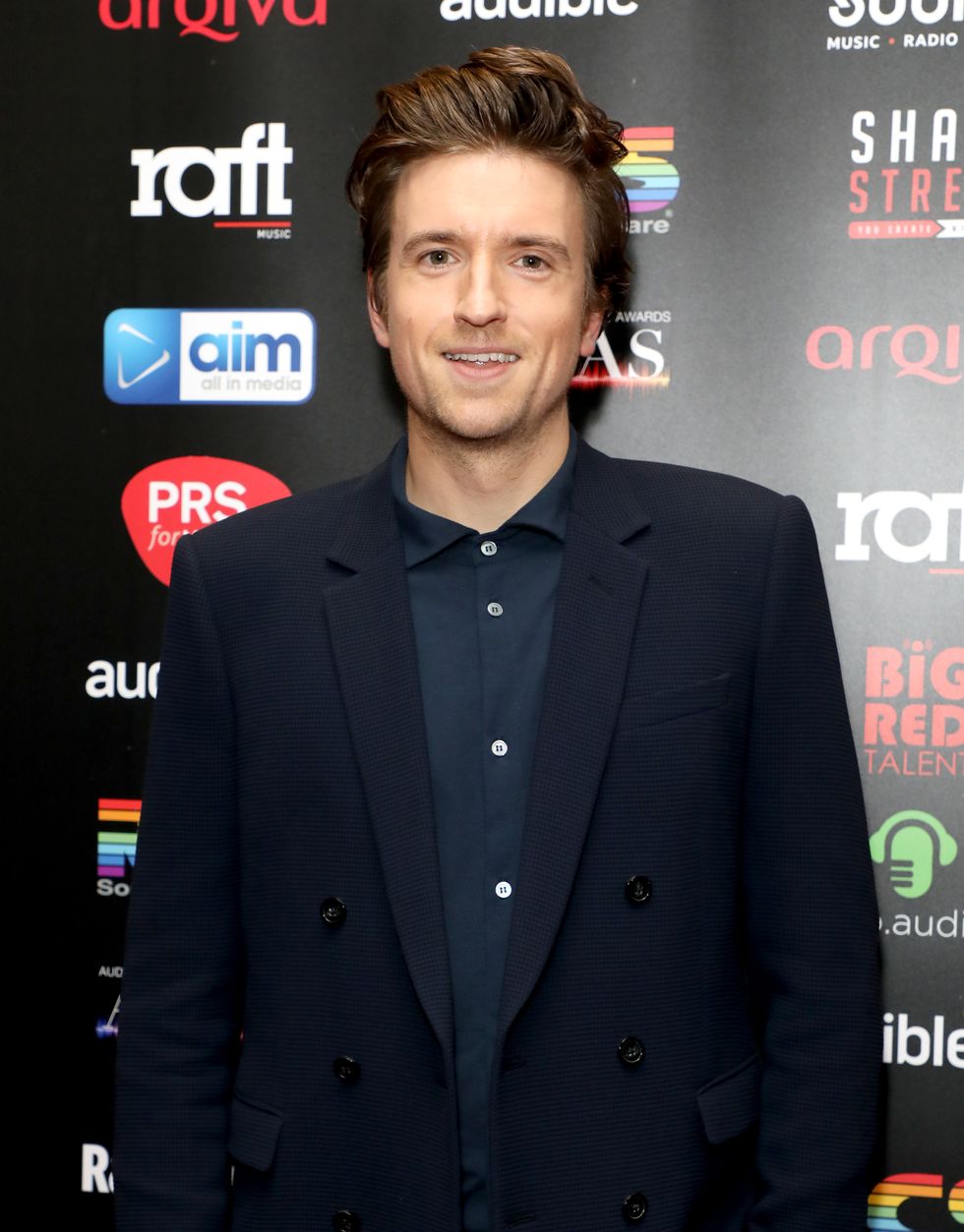 Radio 1 DJ Greg James has treated one lucky fan to an appearance on his show on Monday morning, after meeting her on a train.

The 36-year-old presenter first shared the interaction on Twitter, after a user named Colleen tweeted him saying she thought her mum Jane was sitting next to him on their journey from Edinburgh. Colleen’s tweet added that James was seen drinking red wine.

Having spotted Jane, he posted a video to his account, first confirming he had a cup of red wine, and then introducing himself.

“Are you Jane?”, he asks, with her taking off her glasses and responding: “I am Jane.”

After showing Jane the tweet from her daughter, she laughed and said: “That’s my daughter.”

Both Jane and her daughter Colleen appeared on James’ breakfast show on Monday morning, with the presenter describing the “ridiculous” encounter.

“We had a great six hours together yesterday on that train… We are basically best friends,” he said.

Speaking on the show, Jane, who works for the Royal National Institute of Blind People, said the experience was “absolutely crazy”.

Colleen added that it was “the most Jane thing to ever happen. She’s just utter chaos”.

James later shared a selfie of him and Jane raising their cups of wine together. The tweets have received tens of thousands of likes.

Cricketer hits six through his own car window