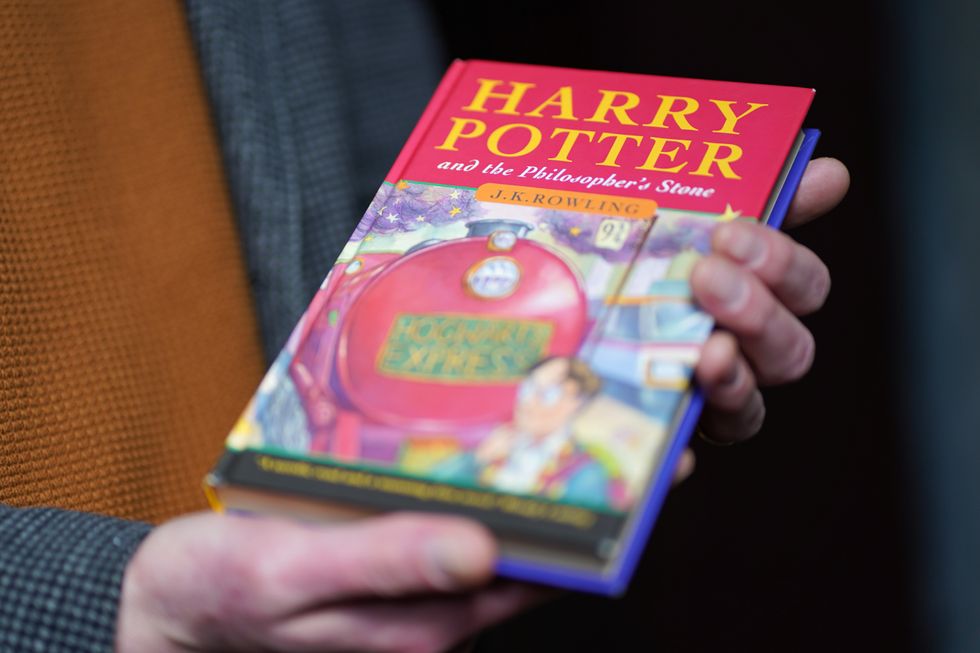 The only known surviving set of galley sheets for JK Rowling’s Harry Potter And The Philosopher’s Stone has sold for £37,500 after causing “quite a stir” at auction.

The never-before-seen uncorrected sheets are a version of the book that was sent before final proofreading and consists of 224 numbered pages on 109 sheets.

The set of sheets sold for almost double its pre-sale low estimate of £20,000, after a frenzied bidding war was won by a private collector bidding on the telephone from overseas.

At the time, a copy of the book was sent from Rosamund Walker, the marketing manager of Bloomsbury Children’s Books, to Fiona Waters, the children’s book reviewer, in February 1997.

“I have enclosed a manuscript for your interest as promised… I would really appreciate if you would let me know your comments for pre-publication quotes.”

A month later, Waters replied: “I just loved this book. There is something about Harry Potter that reminds me of Charlie Bucket in Charlie and the Chocolate Factory.”

Waters’ quote was used as a review on the back of the first edition of the book that was printed.

Clive Moss, head of Chiswick Auctions books, manuscript and works on paper, said: “We are thrilled with the result of this only known surviving set of galley sheets today, which were on the market for the first time and caused quite a stir.

“We expected stiff competition for them, as they offered a unique insight into what was to become an iconic work in the history of literature.”