‘It’s got better and bigger’: Pensioner, 72, will never quit Glastonbury 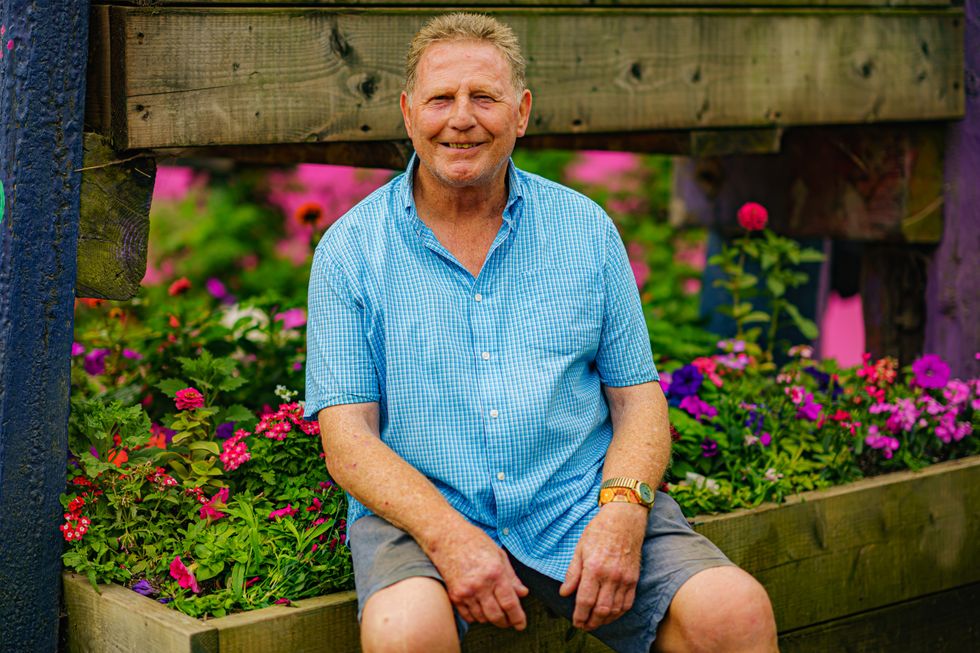 A pensioner who has attended every Glastonbury festival since its inception has said he will only stop coming when he is “six feet under”.

Pat Rogers, 72, a retired car technician, said “there wouldn’t be anything else to stop me” coming to the festival, which is back after a three-year hiatus due to the Covid pandemic.

The festival has become a tradition for Mr Rogers and his family, with his partner Rachel, 73, children, and grandchildren setting up camp each year despite the couple living nearby in host village Pilton.

Asked what would stop him from going to Glastonbury, he told the PA news agency: “Illness I suppose, or if I was six feet under.”

After attending early, small-scale events during the festival’s formative years, Mr Rogers and his wife were hooked.

“We cottoned onto it and thoroughly enjoyed it.”

Since then, the annual gathering at Worthy Farm has evolved into a coming-together of artists and musicians from across the globe.

“It’s got better and better over the years,” Mr Rogers said, “the only thing is it’s got bigger and bigger.

“It was easy to get about to see people that you knew – now you’ve got a job to pick out a local in the crowd.”

With countless festival bills under his belt, it is the Electric Light Orchestra who left the best impression over the years.

“They must have been just about the best reproduced band on stage. It was just like (listening to) a record, it came over so well.

“Paul McCartney was good a few years ago too. He’s on (Saturday) night if my legs will take me.”

Mr Rogers said the festival’s Covid break was “horrible”, and described wandering down to the site one Sunday afternoon while thinking: “God, there should be masses of people here at the moment.”

He admitted that “other people in the village might not say that”, but that most of the community are happy that the festival takes place.

You’ve got to be here

Preparation is key to a good time, according to Mr Rogers, and he advised people to be well-prepared.

Despite talk “for some time” that the festival might move some day, he said he had no worries about whether it might return.

Please log in or register to upvote this article
GlastonburyVideo