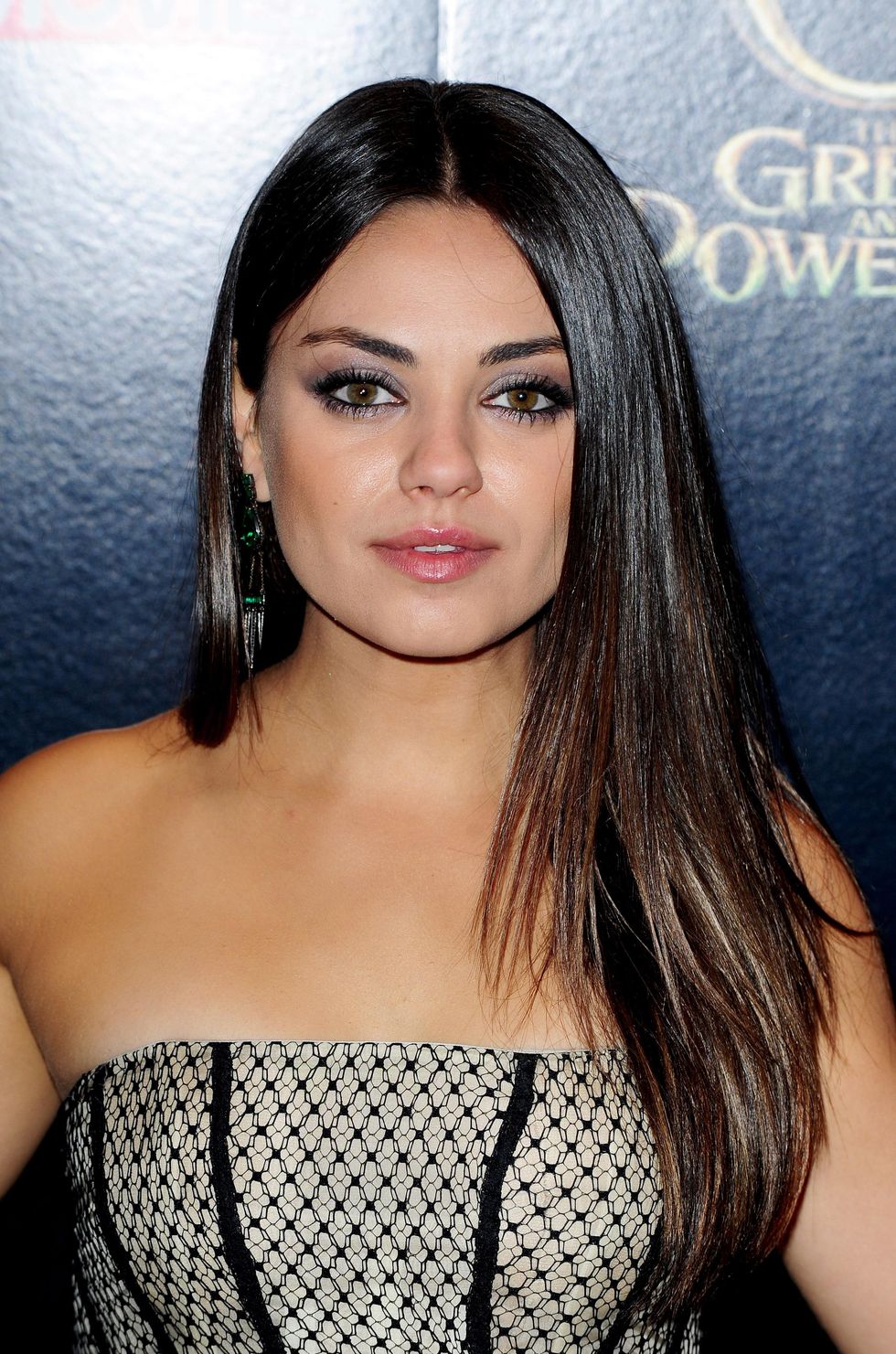 Mila Kunis and Ashton Kutcher say they are “overwhelmed with gratitude” after thousands of people helped them raise 30 million dollars (£22,500,000) for refugees in Ukraine.

The Hollywood power couple previously said they would match up to 3 million (£2,250,000) dollars in donations to help supply humanitarian aide to those caught up in the conflict.

They said the donations would provide a “softer landing” for those displaced by violence as they “forge ahead into their future of uncertainty.”

Writing on Twitter, Kunis, who was born in Chernivtsi, Ukraine, said: “We are overwhelmed with gratitude for your support.

“2 weeks ago, we asked you to join us and more than 65,000 of you stepped up and donated what you could.

“Now, with your help we have reached our 30-million-dollar goal.

“While this is far from a solution for the problem, our collective effort will provide a softer landing for so many people as they forge ahead into their future of uncertainty.”

The couple said that despite the generous donations their work was “not done” and announced they would be raising their donation goal to 40 million dollars (£30,400,000).

They added that they would do “everything we can” to ensure that the money “finds maximum impact with those in need.”

“As funding continues to come in we will treat every dollar as if it were being donated from our pocket, with respect and honor for the work that went into earning it, the intent of love through which it was given, and the desire for it to be maximized for positive outcomes,” they said.