Most popular baby names in England and Wales revealed 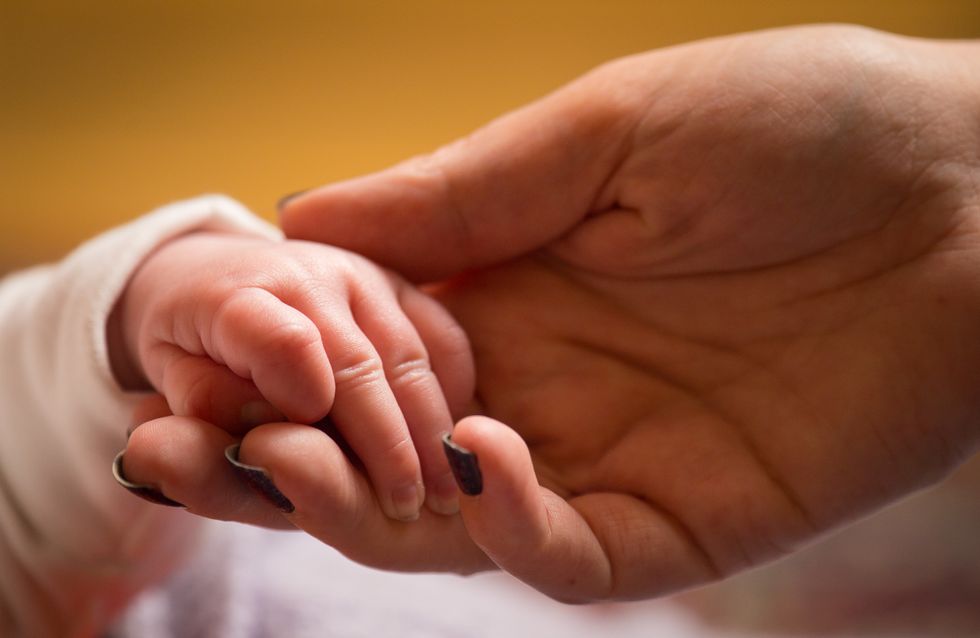 Noah and Olivia were the most popular names for boys and girls in 2021, according to the Office for National Statistics (Dominic Lipinski/PA)
PA Archive/PA Images - Dominic Lipinski

Noah and Olivia were the most popular names for boys and girls in 2021, according to the Office for National Statistics (ONS).

Oliver dropped to second place having been the most most popular boys’ name for eight years, while Olivia topped the girls’ list for the sixth year in succession.

Data from the Office for National Statistics (ONS) also shows that Henry replaced Jack in the top 10 names for boys, while Freya, Florence and Willow replaced Isabella, Rosie and Sophia for girls.

Olivia was the top girls’ name in every English region and Wales, except in the East Midlands where Amelia was the most popular girls’ name.

Muhammad was the most popular boys’ name in four out of nine English regions.

New entries to the top 100 included Lara, Beatrice and Sara for girls, and Blake, Brody, Kai, Rupert, Tobias and Nathan for boys.

It is the first time Jack has not been in the top 10 since the annual series began in 1996.

Rupert and Brody were in the top 100 names for the first time.

Elijah and Arlo only appeared in the top 10 boys’ names for mothers under 25, while more traditional names such as Alexander and Thomas were popular among those over 35.

Willow, Isabella, Harper and Delilah were girls’ names only seen in the top 10 among mothers under 25, while Charlotte, Grace, Sophie and Sophia were more likely for mothers over 35

James Tucker, of the ONS, said: “Noah has replaced Oliver as the most popular name for boys in 2021, moving Oliver into second place and ending an eight-year reign at the top.

“Olivia remained the most popular girls’ name in 2021, having held the top spot since 2016. Interestingly, Noah was not top in any of the English regions, but has risen up the ranks in most regions since last year to take first place overall.

“While Noah and Olivia are enjoying their places at the top, some names could be in danger of falling out of favour.

“Leslie has had relatively little popularity in recent years with fewer than seven boys named each year since 2018. Others such as Clifford, Nigel and Norman have not fared much better with 10 or fewer boys being named.

“Girls’ names such as Glenda and Kerry, that were more common before, are also becoming endangered and we have seen less than five girls being named each year since 2018.