What are the characteristics of those born in the Year of the Tiger? 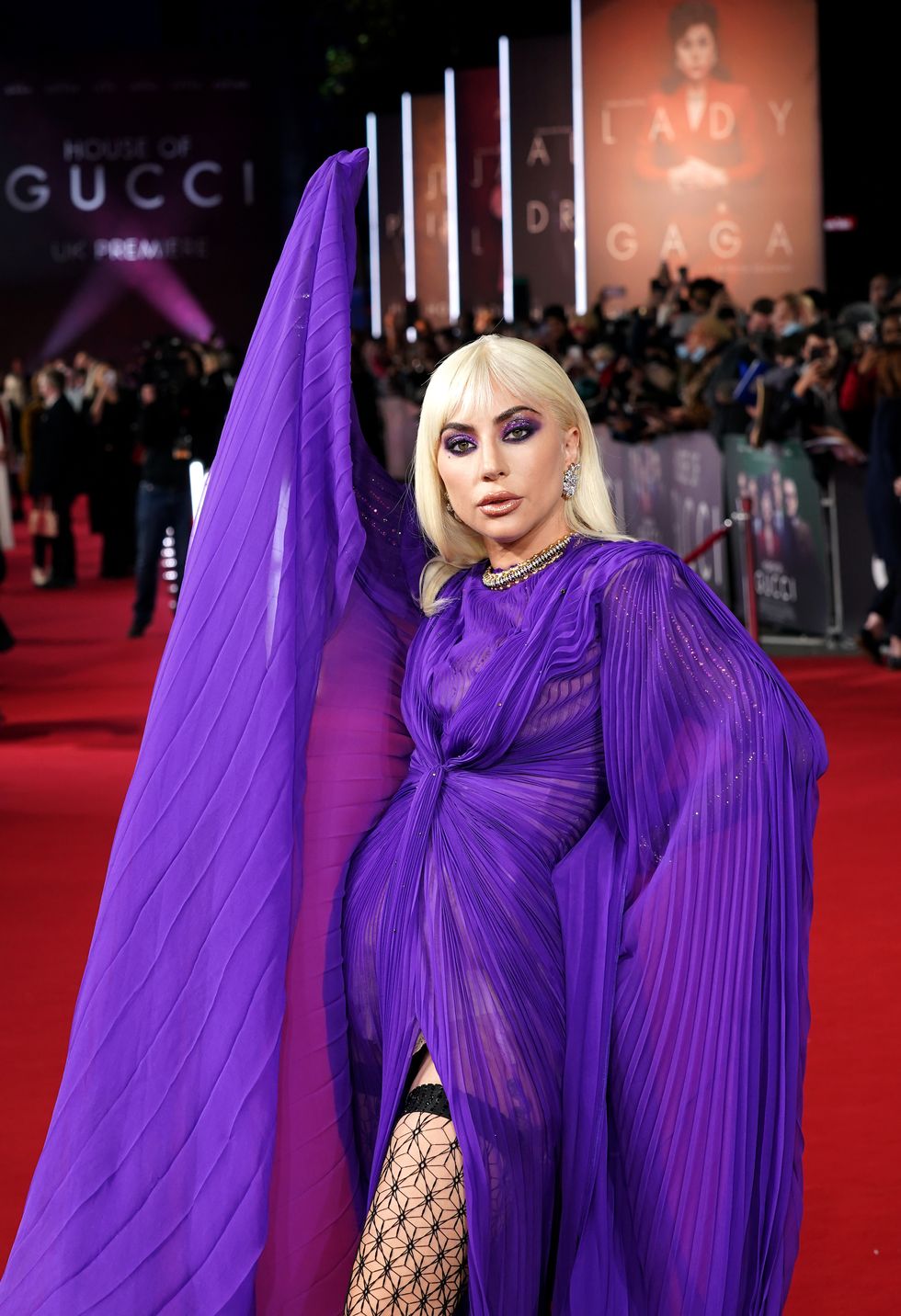 Billions of people are preparing to celebrate the Lunar New Year as 2022 brings the Year of the Tiger.

The Lunar New Year, which begins on Tuesday, is the start of a two-week celebration and is the most important holiday for many across the world.

A person born in a particular year takes on the traits of that year’s animal, according to superstition.

By this logic, babies born in 2022 will take on the characteristics of the tiger – the third in the 12-animal Chinese zodiac cycle.

Edgar Lok Tin Yung, a Feng Shui expert and astrologer based in Melbourne, Australia, said: “Tigers are brave, value independence and have a strong sense of justice.

“Sometimes they can be silent but deadly,” he added.

For 2022, Mr Yung said that tigers will face “big pressure from every direction” at work.

“In 2022, there is an academic star for the tigers,” he explained, adding this gives them the opportunity “to further study to better equip themselves”.

“Tigers work in the media, education, publication, training sectors will have a very good year to come,” Mr Yung added.

However, they could also be hit by health conditions to their arms, gallbladder, hairs, nerves and lungs, he said.

Manchester United star Cristiano Ronaldo and partner Georgina Rodriguez are preparing to welcome twins in 2022 so both will be tigers.

Kylie Jenner and Travis Scott are also expecting their second child this year – another 2022 tiger.

Other famous tigers include Shawn Mendes, Jaden Smith and Elle Fanning – all born in 1998.

Drake, Lady Gaga and Mary-Kate and Ashley Olsen are all 1986 tigers.

Eddie Izzard, Phillip Schofield and Demi Moore were all born in 1962 while Princess Anne, Stevie Wonder and Bill Murray are 1950 tigers.