Briton to run 1,596-mile distance from Brighton to Dnipro in aid of Ukraine 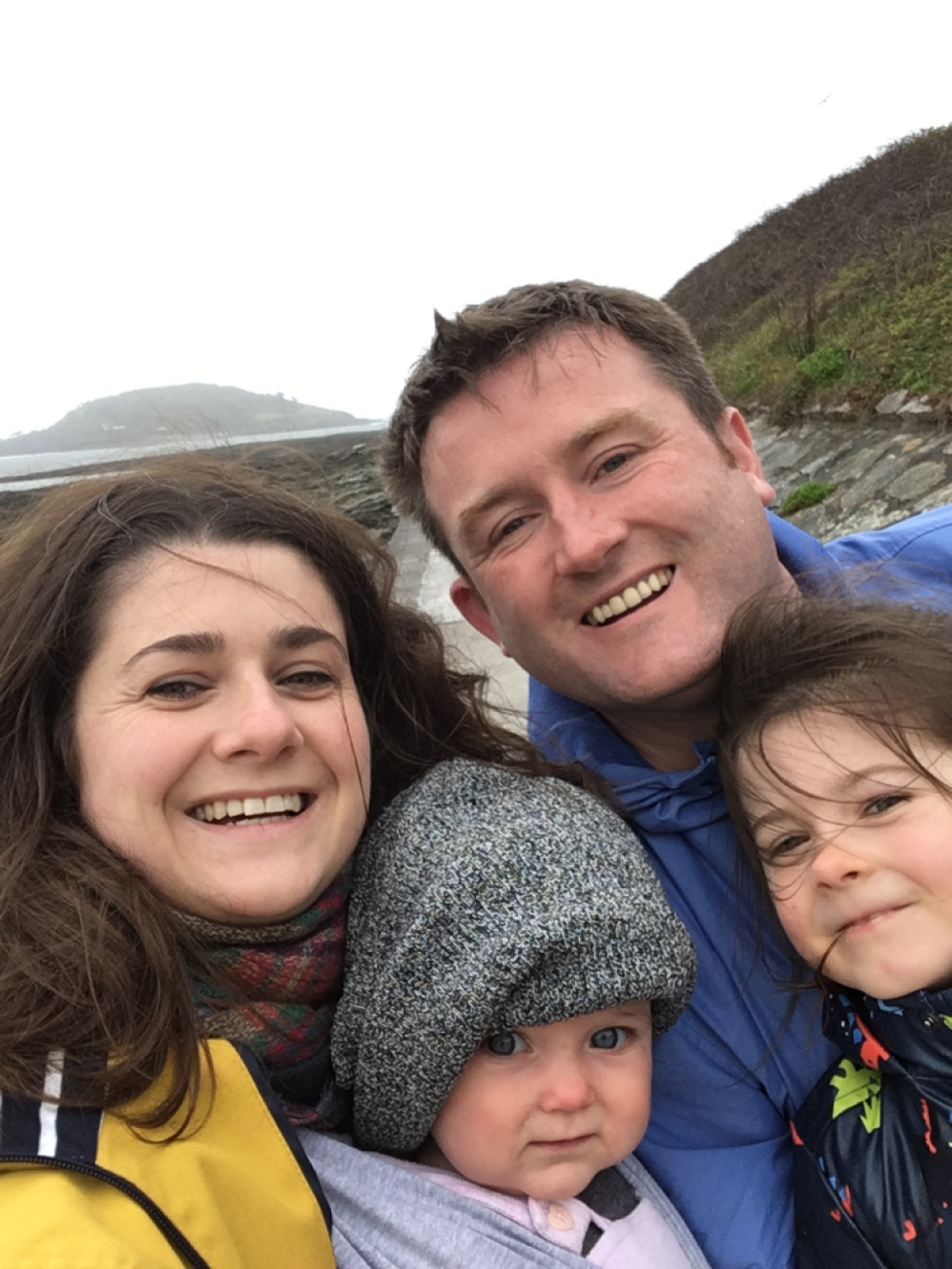 A British man is running the distance from Brighton to his wife’s hometown of Dnipro to raise money for aid they are delivering to the Ukrainian border.

Anthony Seddon, 40, plans to tackle the “momentous” task of running the equivalent distance of Amex Stadium in Brighton to Dnipro Arena in eastern Ukraine – a 1,596-mile stretch.

Mr Seddon’s wife, Anna, said she is in constant contact with her loved ones in Dnipro and the couple have raised more than £9,800 on GoFundMe to travel by van to the Polish border and deliver medical supplies.

“Every day we wake up, send them a message, wait for them to reply – and only then we start our day,” the Ukrainian, 32, told the PA news agency.

“The 24th of February, there was shelling in every city… And I don’t think anyone could live the same life they lived before that day.”

Mr Seddon has already made one trip to Krakow, arriving home on Saturday, to deliver tourniquets and emergency first aid kits to refugees.

The father-of-two, with the help of friends, plans to make the 20-hour journey every three weeks while the cause continues to receive donations.

“My wife wants to raise as much money as she can to help her friends, family, and fellow Ukrainians back at home, and I wanted to help her as much as I can,” Mr Seddon, a trainee train driver and avid football fan, told PA.

“It’s pretty momentous… I’ve not set myself a time limit, but if I can get it done over, maybe, three years… It’s more about covering the distance.

“And in between, we’re going to go over to Poland and drop the supplies off.”

Every single person in Dnipro is doing something, whether they are delivering goods to the frontline, delivering food - I'm trying to help with what I can from here.

Mrs Seddon is in touch with a paramedic friend of hers in Ukraine, who makes the couple aware of what medical supplies are needed at the border.

“All of the injuries that are going on are pretty major,” she said.

“And most of all they are asking for tourniquets to stop severe bleeding.

Her mother is in the UK with a five-year visitor’s visa she has regularly used to stay with her daughter for a few weeks at a time, but plans to return to Ukraine when it is safe to do so.

“She’s going to go back home because her heart is there,” Mrs Seddon said.

Her mother, who works as a primary school teacher, is still able to teach 10 children who have access to the internet in Ukraine.

“They are very tired, they struggle to focus, but it gives her something to do and have this feeling that she’s actually useful, distracting the children from what’s going on around them.”

Mr Seddon met his wife during a visit to Ukraine in 2012 to watch England in the European Championships.

The pair were brought together by “fate” when Mr Seddon’s campervan he was travelling in broke down near Dnipro, and the two were married 15 months later in September 2013.

He said he is “touched” by those who have donated nearly £10,000 to their cause.

Mr Seddon will track his runs by signing up to 10k, half-marathon, and full marathon events across the south of England, documenting his progress via his Instagram, @Run2Ukraine.

One of his main hopes for the cause is that people might start joining him.

“Ideally, as well as donating, I’d love for people to run it alongside me, and then do some of their own fundraising which they could put towards my fundraiser – that would be even better,” he said.

“That would be the dream because then there might be a few of us, it might inspire others to come along and do the same.
“That would be a great, great thing to happen off the back of it.”

To donate to Mr Seddon’s GoFundMe, go to: www.gofundme.com/run2ukraine

Please log in or register to upvote this article
BrightonPolandRussiaUkraine