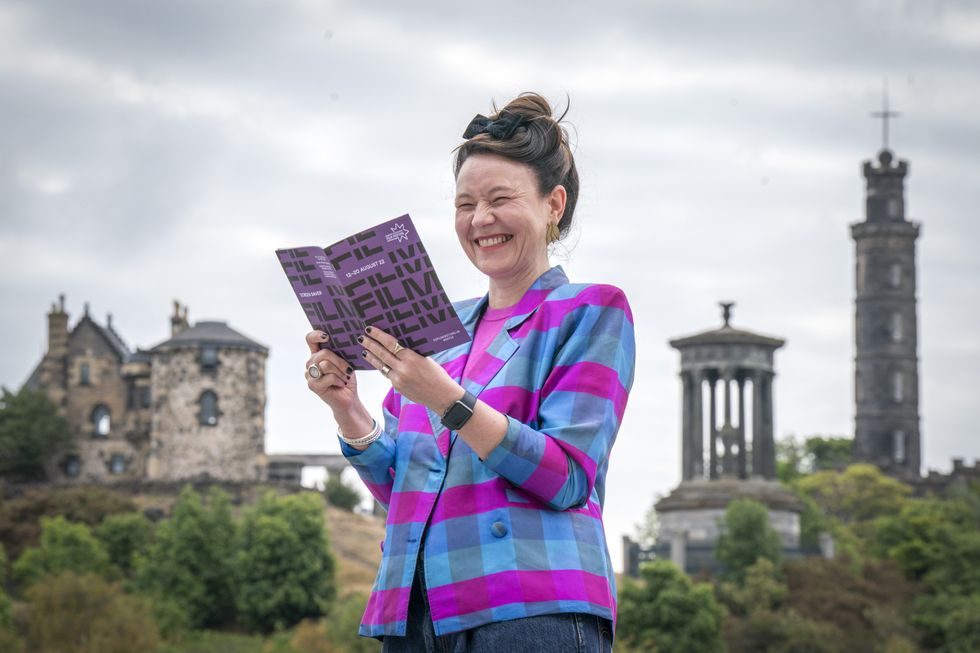 It will also mark the 50th anniversary of the women’s film festival which recognised films made by female directors.

The festival is returning as a fully in-person event for the first time since the Covid-19 pandemic broke out.

It tells the story of Sophie (played as a young girl by Frankie Corio and as an adult by Celia Rowlson-Hall), who reflects on the shared joy and private melancholy of a holiday she took with her father (Mescal) 20 years earlier.

Dolly Parton, Jane Fonda and Lily Tomlin return in Still Working 9 To 5, investigating the fight for women’s rights they kick-started with the original film in 1980.

Colin Farrell and Jodi Turner-Smith star in After Yang, which will feature as the festival’s closing gala.

It tells the story of a family who lose their AI helper, and the profound feelings the experience induces.

In total, there will be 87 new feature films, two short film programmes and two large-scale retrospectives across the festival, which runs from August 12-20.

One film-maker will also be presented with the prestigious Michael Powell Award for Best British Feature.

Film Fest in the City will screen more familiar titles in St Andrew’s Square, including classics such as Crouching Tiger, Hidden Dragon, Shrek, and 2001: A Space Odyssey.

EIFF creative director Kristy Matheson said: “For our 75th anniversary, we’ve embraced the very essence of cinema – from its production to its exhibition, it’s a truly collective pursuit.

“Working alongside a talented team of programmers and festival producers to craft our 2022 programme has been joyous. I’m excited to share our programme with you today and look forward to welcoming audiences back to EIFF this August.”

Culture Minister Neil Gray said: “I am delighted to see such a jam-packed programme of events for this very special 75th Edinburgh International Film Festival.

“With dozens of films and a host of premieres set to be screened, and with us all able to attend venues in person, I am sure this year’s event will be a fantastic success.”

13 best reactions as Morocco stun Belgium at the World Cup