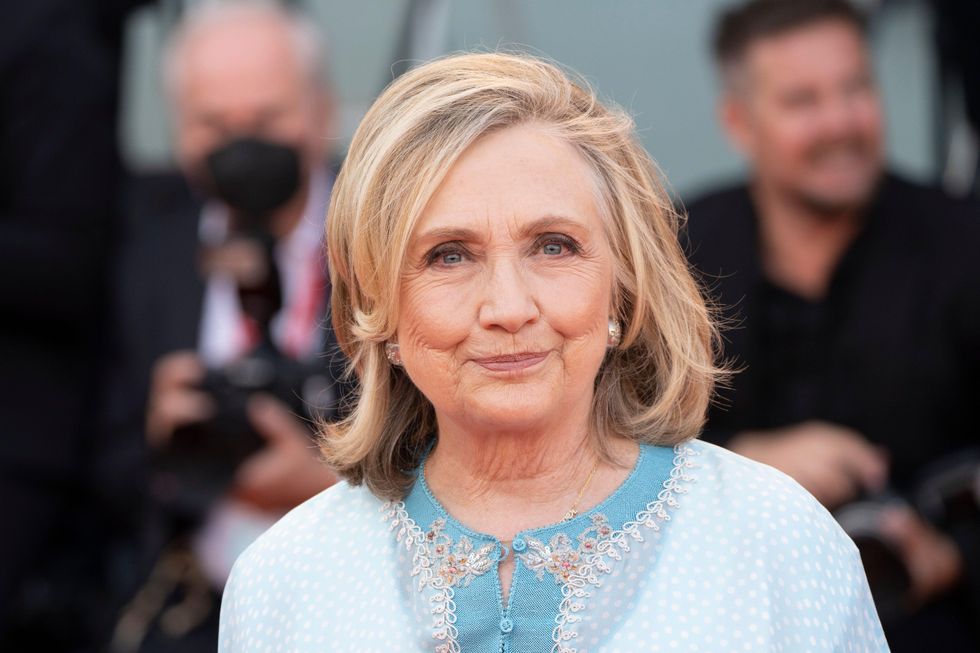 Former US first lady Hillary Clinton was giving young women in the UK and America access to her Instagram account to “stand up for gender equality” as part of the 10th anniversary of the United Nations’ International Day Of The Girl.

Among events organised for Tuesday, Plan International was teaming up with people who have played pivotal roles in their respective fields, including astronaut Tim Peake, Radio 1 presenter Clara Amfo, Lionesses manager Sarina Wiegman and former US presidential hopeful Mrs Clinton, as well as organisations, including AstraZeneca.

One of the activities planned would see girls in the UK and US take over Mrs Clinton’s Instagram account, which has a following of 5.7 million.

“Throughout my career, I have seen firsthand how girls are discriminated against for being girls – they are told who they should be, what they should look like and how they should act”, she said.

“Despite constant barriers to the corridors of power, girls are taking action.

“That’s why I’m joining Plan International UK and thousands of girls around the world on International Day Of The Girl to stand up for gender equality.”

One of the girls involved in the takeover was Rachel, 19, from Northern Ireland, who said that “girls deserve to have our voices heard on issues we care about and that impact our lives”.

She added: “So many girls are discouraged from getting into politics because we see how female politicians are treated every day.

“But we need to aim high, and we need to speak out. Not only for ourselves but for future generations of girls.”

Tim Peake said he was “delighted” to be playing a part in the day’s events because he had been “lucky enough to achieve many of my dreams throughout my career, and I believe that all girls should be able to do the same – whether that’s here on Earth or up in space”.

He spoke to 14-year-old Orlaith about his experiences in space, in a bid to encourage women to pursue STEM (science, technology, engineering and mathematics) careers.

Other planned activities were an Instagram Live at 3pm, led by 17-year-old Dinah and Clara Amfo, and five young women taking over the roles of five senior leaders at AstraZeneca.

Twitter employees vlog themselves counting down to being fired