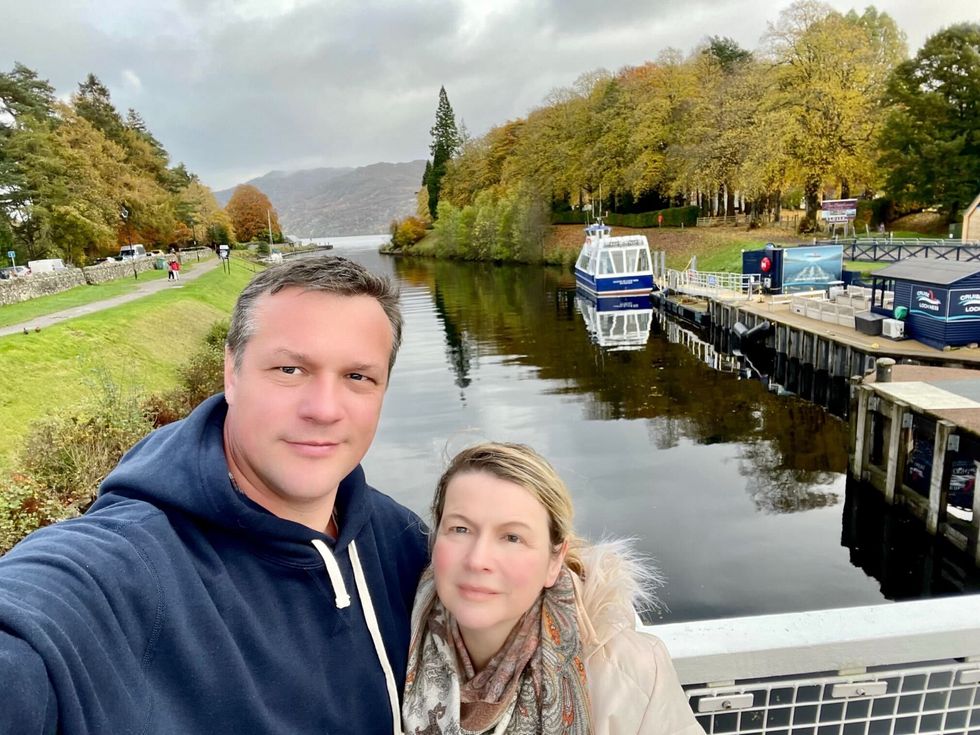 The first 4×4 bought as part of a fundraising effort for Ukraine backed by Jeremy Clarkson has been delivered ahead of its journey to the war-torn country next week.

Viktor Zaichenko, 48, originally from Ukraine, and his wife Lucy, 55, are the beekeepers at Jeremy Clarkson’s Diddly Squat farm in Oxfordshire.

The pair are raising money to send 4x4s to Ukraine, with the help of Clarkson and his partner Lisa Hogan.

They plan to send the off-road vehicles to help areas of Ukraine cut off from aid.

Speaking to the PA news agency, Mrs Zaichenko said: “We just want to get trucks out there which help people.

Mr and Mrs Zaichenko were planning to visit Ukraine in February, shortly before Russia’s invasion, but decided not to make the trip.

The pair were instead in Scotland when news of Russia’s invasion broke.

“We cut it (the trip) short, we just came home.

“It was just absolutely horrendous.

“We didn’t know what to do.

“We were just sitting there, feeling helpless, watching the country being destroyed.”

Mr Zaichenko “realised that he can help Ukraine more from here than he can from there”, Mrs Zaichenko said, and so began their fundraising effort.

While they originally planned to fundraise to send armoured vehicles to Ukraine, Mrs Zaichenko said it quickly became clear that 4×4 vehicles were needed to access smaller villages cut off from aid and support.

The first 4×4 has now been bought, and they hope it will begin its journey to Ukraine next week.

Their JustGiving has raised more than £45,000, and they plan to buy and deliver more 4x4s in the weeks ahead, with the help of Clarkson and his team.

“We had the support from Diddly Squat immediately…they have been absolutely amazing, they’ve been so supportive,” Mrs Zaichenko said.

“Right from the start, they wanted to help… we are honestly eternally grateful.”

Clarkson recently shared their fundraiser to his Instagram page, saying: “Viktor the bee man at Diddly Squat farm is Ukrainian.

“He’s got a lot of family and friends who are stuck there and need our help.

“You can donate money which will help them buy vehicles that they need to evacuate people who are stuck behind Russian lines.

“I can hardly believe I’m saying this in Europe today, but anyway, they are stuck, they need to get them out.

“So pick-up trucks, anything they can get their hands on.

“That’s what they need the money for.

“Please please help, if you can.”

Mrs Zaichenko said the war in Ukraine has “brought people together”, adding “it’s brought out the best people”.

“You see the darkness in humanity in a war, but you also see the light.

“The JustGiving is a very good example.”

To donate to the couple’s JustGiving, visit: www.justgiving.com/crowdfunding/viktor-zaichenko

Please log in or register to upvote this article
Jeremy ClarksonRussiaUkraine