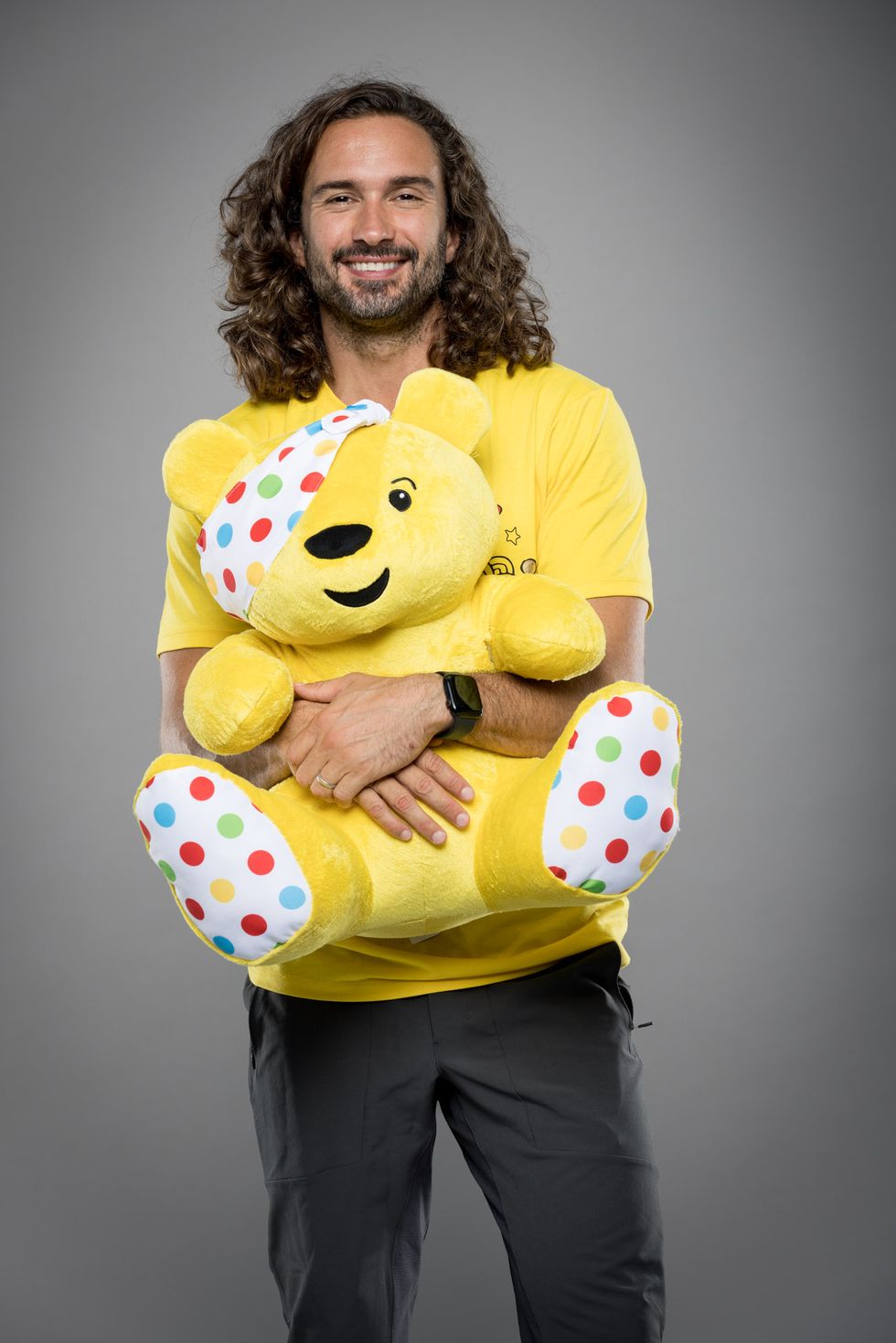 Joe Wicks has completed his Children In Need ultra marathon, raising more than £500,000 for the BBC charity.

“It’s so greatly appreciated,” he said. “Please keep donating if you can.”

Wicks has also been doing the Walk With Joe initiative, which aims to inspire communities across the UK to get out walking the routes with family and friends to boost their physical and mental wellbeing.

Singer-songwriter Mimi Webb kicked off the BBC show with a performance of her song Ghost Of You.

England footballer Mason Mount surprised schoolchildren, who raised money for charity, during their tour around Wembley Stadium along with Children In Need mascot Pudsey Bear.

The UK is competing for the first time since 2005 in Junior Eurovision with the 13-year-old Buckinghamshire schoolgirl.

Freya was selected to be a contestant by CBBC and BBC Studios Entertainment and Music.

The BBC Children In Need Choir performed Somewhere Only We Know by Keane.