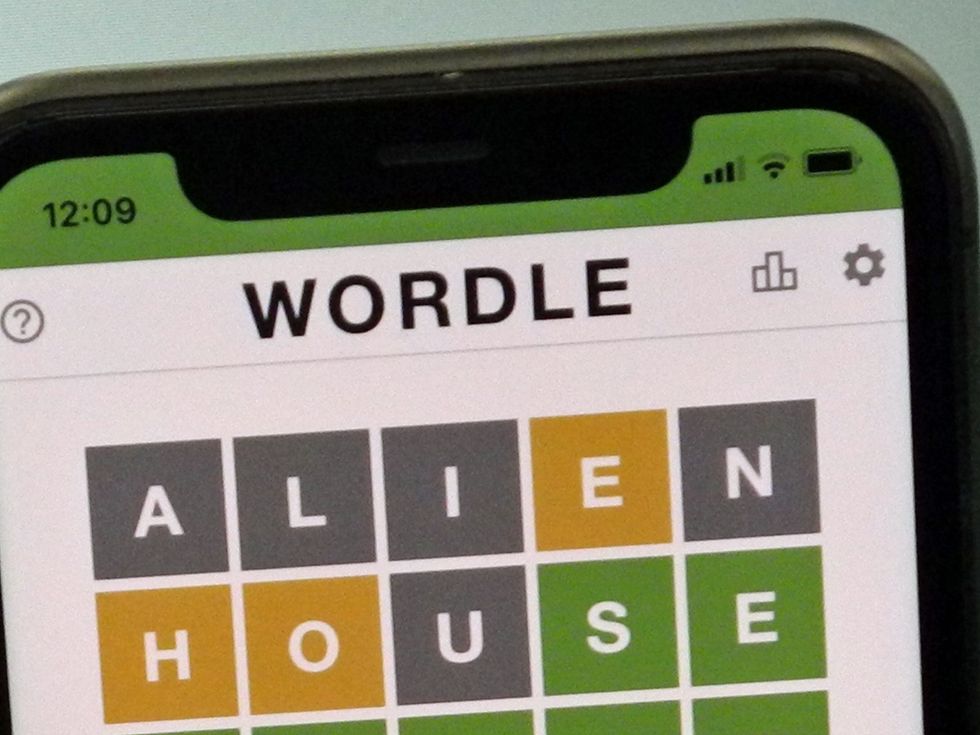 Wordle is an “amazing, magical game” with a “very special, unique story”, the head of games at The New York Times has said in the wake of the US newspaper buying the popular online puzzle.

Initially created by software engineer Josh Wardle for his partner after the pair began playing word puzzles in lockdown, Wordle has become an online phenomenon with millions of daily users and has now been bought for a sum “in the low seven figures”.

Jonathan Knight, the general manager for games at The New York Times Company, said the firm was “thrilled” to be adding Wordle to its portfolio and confirmed it had “no plans at this time” to change the game’s free-to-play nature, saying Mr Wardle’s creation was “lightning in a bottle”.

Every word that you guess you get feedback and now you have a new puzzle, a new challenge. It’s multiple puzzles built into one. It’s deceptively simple but there’s quite a bit going on

“I am amazed at it and I am so impressed – I think it’s an incredible story,” he told BBC Radio 4’s Today programme.

“It’s a game that brought us all together and that’s what’s just so special about it. It’s one word a day and it’s the same word for everybody and we’re all trying to figure it out together.

“It’s just incredibly clever and I think it’s a game that we all needed because it just brings us together.”

Wordle requires players to guess a five-letter word within six guesses, with grey, yellow and green coloured bricks used to indicate if guessed letters are part of the answer and whether they match the right place in the correct word.

Once solved, players are able to share their own results on social media via rows of the same coloured bricks but with the letters removed, so others can see how they did without having the puzzle ruined for them – a feature that has been attributed to the rapid rise in Wordle’s popularity, with many being introduced to it after seeing the yellow and green grids on platforms such as Twitter.

“It has many layers to it, as simple as it is. It works because it’s a good use of your time,” Mr Knight added.

“You get a great little feeling of accomplishment, but what I like about it is it reveals itself to you. Every word that you guess you get feedback and now you have a new puzzle, a new challenge. It’s multiple puzzles built into one. It’s deceptively simple but there’s quite a bit going on.”

Creator Mr Wardle, who lives in New York but was born in Wales, announced the sale on Twitter, thanking users for sharing touching stories about the effect the game has had on their lives and relationships and adding that he was “thrilled” about the takeover.

He said: “Since launching Wordle, I have been in awe of the response of everyone that has played.

“The game has gotten bigger than I ever imagined (which I suppose isn’t that much of a feat given I made the game for an audience of one).

“It has been incredible to watch the game bring so much joy to so many and I feel so grateful for the personal stories some of you have shared with me – from Wordle uniting distant family members, to provoking friendly rivalries, to supporting medical recoveries.

“On the flip side, I’d be lying if I said this hasn’t been overwhelming.

“After all, I am just one person, and it is important to me that, as Wordle grows, it continues to provide a great experience to everyone.

“Given this, I am incredibly pleased to announce that I’ve reached an agreement with The New York Times for them to take over running Wordle going forward.”

Tucker Carlson is upset about some media coverage again

Did Wordle get harder?