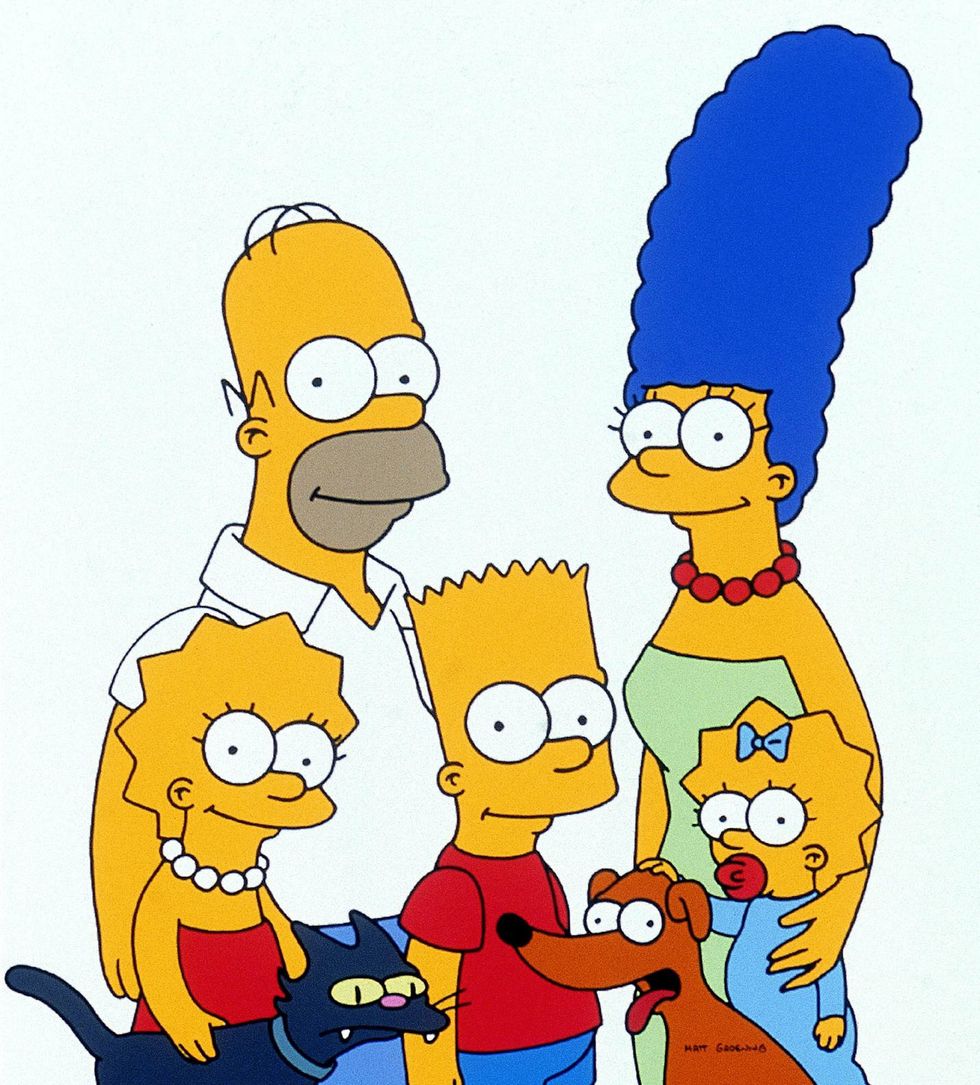 A new episode of long-running US cartoon The Simpsons is set to feature a deaf actor for the first time in its 33-year history.

The episode, titled The Sound Of Bleeding Gums, will see Lisa Simpson discover that the son of her musical mentor and saxophone player, Bleeding Gums Murphy, was born deaf.

The episode will also be the first time that American Sign Language (ASL) has been used on the show.

It was written by Loni Steele Sosthand who grew up with jazz music and has a brother who was born deaf.

Autry previously told US media outlet Variety the episode was “part of history”.

“This can impact change for all of us. It’s about hard of hearing and hearing characters coming together. It’s a part of history.”

It comes following the success of Coda, which won best picture at this year’s Oscars and features a cast of predominantly deaf actors.

The pioneering family drama was widely praised by members of the industry for highlighting the issues of the deaf community and giving more of a platform to its members.

ASL interpreters were used for the first time at the 94th Academy awards on March 27, and again at the 64th Grammy awards a week later – two of showbiz’s biggest nights.

The Sound Of Bleeding Gums is set to air on Sunday April 10.

‘The Simpsons’ has been re-imagined as a bleak British sitcom

Trump supporters try to cancel The Simpsons after Marge gets political

Please log in or register to upvote this article
DeafThe Simpsons