Posters from the ‘birth of Beatlemania’ go on display in Liverpool 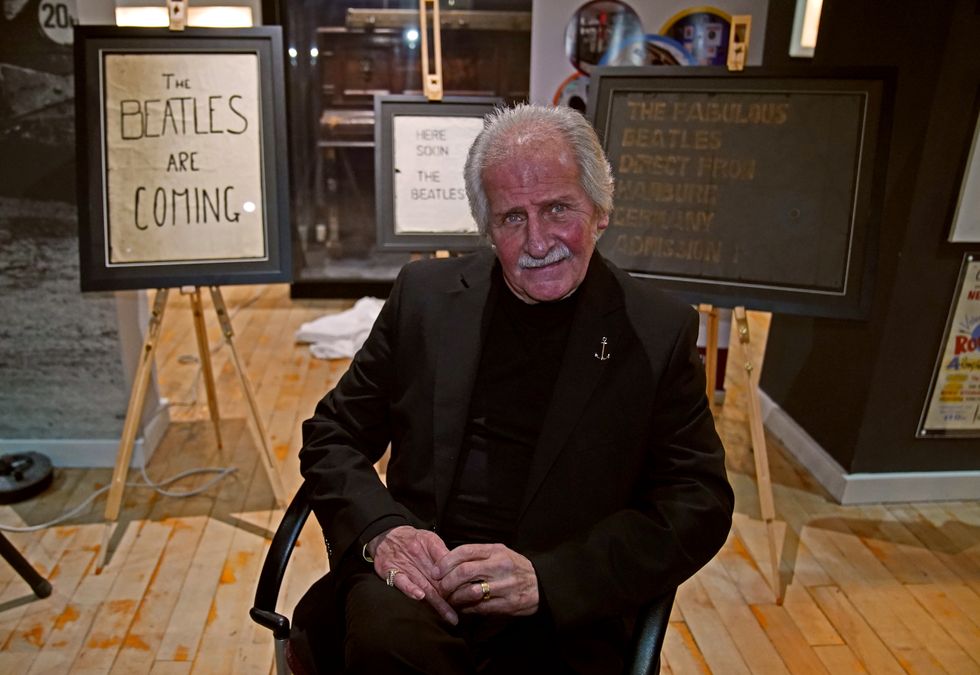 Posters which marked the “birth of Beatlemania” have gone on display in a museum.

The three advertisements, one of which reads “Fabulous Beatles Direct from Hamburg”, were unveiled by the band’s original drummer Pete Best at the Liverpool Beatles Museum on Mathew Street on Tuesday.

The posters were prepared by the band’s friend and road manager Neil Aspinall in November 1960 when the group returned from Germany.

They were put on display in the Casbah, owned by Best’s mother Mona, ahead of the band’s first performance there on December 19.

Best, 80, said the band, which then also included Stuart Sutcliffe, was unknown in Liverpool and many of the crowd expected them to be German.

He said: “When it turned out we were five Liverpool lads, we took the Casbah by storm.

“It was a lot of fun. We didn’t know what possible reception we were going to get back in Liverpool.

“We knew we’d basically become kings of Hamburg but coming back to Liverpool no one had really heard of us.

“We had gone away a mediocre band and now we were coming back a powerhouse.”

He said the successful gig at the Casbah was followed with a performance at Litherland Town Hall about a week later, which many credit as being the start of Beatlemania.

“Really Beatlemania started that night at the Casbah,” Best said.

“The night we played at Litherland Town Hall my mother opened up the bar and there was no one there, they’d all gone to watch us.

One of the posters, which have been stored in a vault by Best for years, uses the phrase “The Beatles Are Coming”, which was used again when the band travelled to America.

Best, who was replaced in the band by Ringo Starr in 1962, said: “They bring back lots of memories of good times, the birth of the Beatles and the birth of Beatlemania.”

The posters are the latest items to go on display in the museum, which opened in 2018 and is owned by Best’s brother Roag.

Please log in or register to upvote this article
LiverpoolThe Beatles