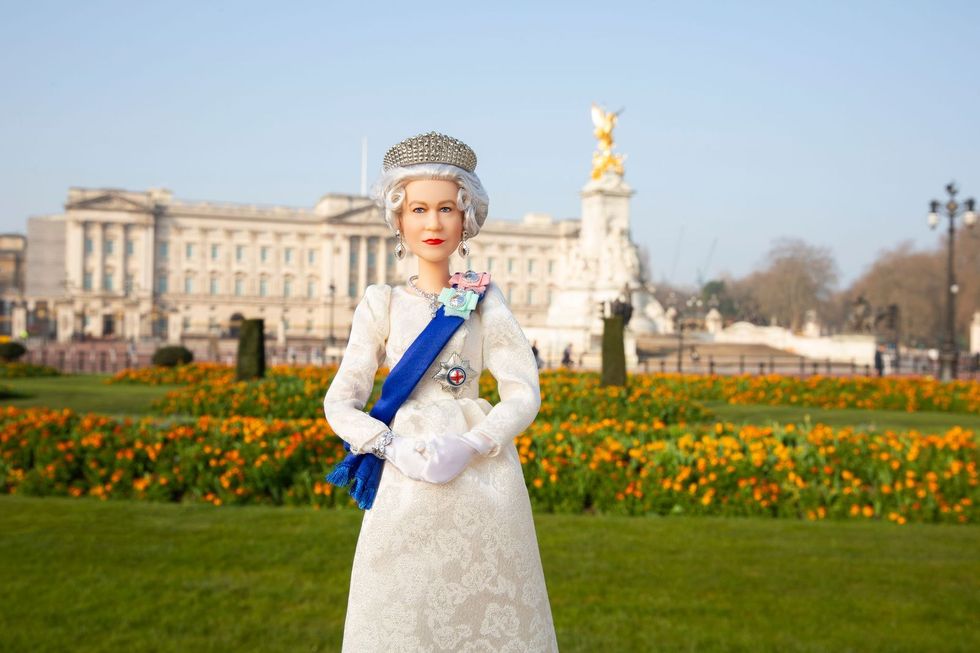 The Queen’s historic Platinum Jubilee is to be commemorated by the Barbie brand with the creation of an honorary doll in her image.

The Queen Elizabeth II Barbie, to be released on the Queen’s 96th birthday on Thursday, will be “instantly recognisable”, fitted with an elegant ivory gown and blue ribbon adorned with decorations of order.

It will also feature a tiara modelled on Queen Mary’s fringe tiara, which the Queen wore on her own wedding day.

The doll will feature a tiara based on Queen Mary’s fringe tiara, worn by the Queen on her wedding day (Mattel PR/PA)

The doll will be part of Barbie’s Tribute Collection, which was launched last year in celebration of “visionary individuals with an outstanding impact and legacy within society”.

It will be presented in a box inspired by the styles of Buckingham Palace, made from a 3D ornate die-cut border framing the figure, and an inner panel showing the throne and the red carpet of the throne room.

The doll will be sold at Harrods, Hamley’s, Selfridges, John Lewis and on Amazon.

Please log in or register to upvote this article
BarbieQueen