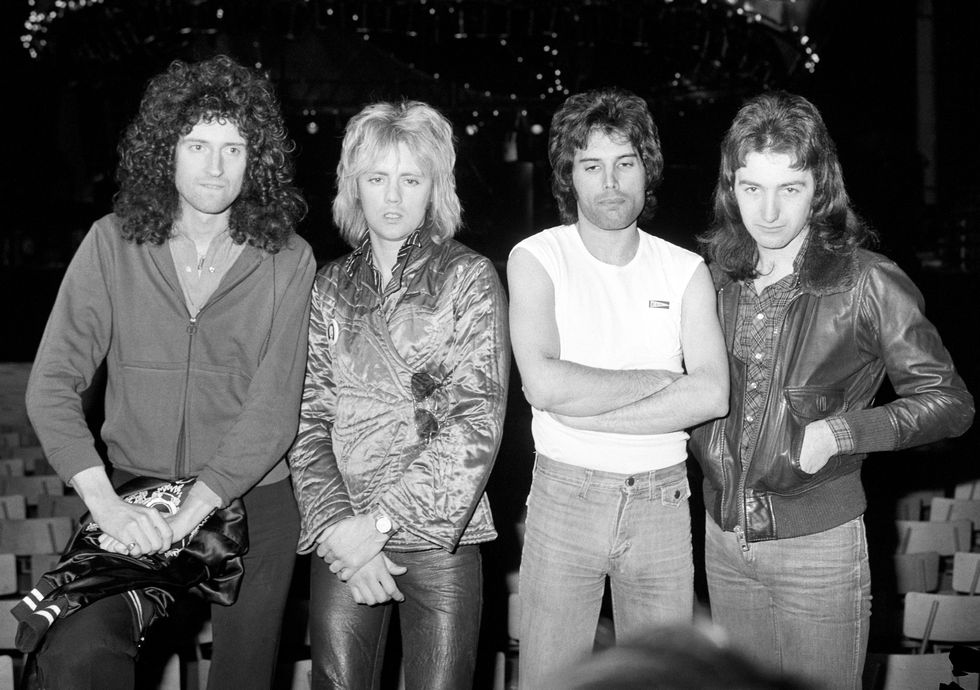 Queen’s Brian May and Roger Taylor have revealed that a lost song, Face It Alone, featuring Freddie Mercury, will be released in September.

Along with Mercury, May, 74, and Taylor, 72, founded the British rock band, best known for hits including Bohemian Rhapsody and We Will Rock You, in 1970.

Speaking to Zoe Ball on Radio 2, Queen’s drummer Taylor said: “We did find a little gem from Freddie, that we’d kind of forgotten about.”

He added: “It’s wonderful. Actually, it was real discovery. It’s from the Miracle sessions (in the late 1980s), and I think it’s going to be out in September.”

Mercury died from Aids-related complications in 1991 at the age of 45.

Speaking about how Face It Alone was discovered, guitarist May said: “It was kind of hiding in plain sight.

“We looked at it many times and thought, ‘oh no, we can’t really rescue that’.

“But in fact, we went in there again and our wonderful engineering team went, ‘OK, we can do this and this’. It’s like kind of stitching bits together.”

Taylor went on to describe the upcoming release as “a very passionate piece”.

Along with Adam Lambert, the band’s long-term stand in for Mercury, Queen performed a number of their biggest hits including We Will Rock You and Don’t Stop Me Now.

Queen and Lambert, 40, are also currently on a European tour.