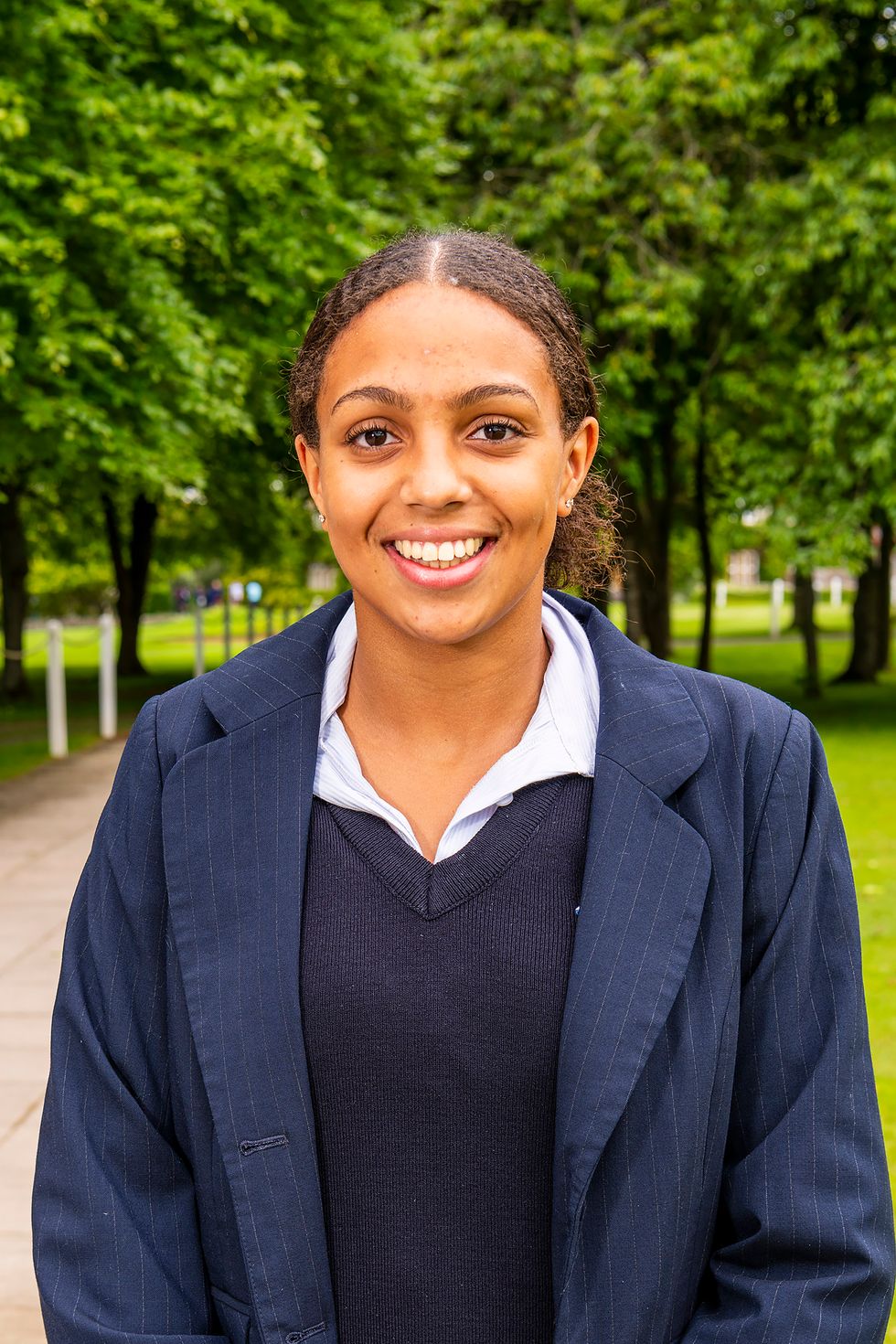 Three weeks after achieving her dream of competing at the Commonwealth Games, a teenager has achieved outstanding GCSE results.

Jade Phiri, who was representing Zambia, achieved great success across three different events – finishing first in her women’s 50m butterfly heat, second in her women’s 50m freestyle heat and third in her heat for the mixed 4x100m medley relay.

The 16-year-old, from Lusaka in Zambia, has balanced her academic studies around her rigorous training schedule and has now received six grade 9s and three grade 8s at Millfield School in Somerset.

Alongside her swimming endeavours, Jade is also an accomplished rider and was selected to represent Zambia in the African Confederation of Equestrian Sport Championships in Algeria.

Jade, who joined the school two years ago, said: “Knowing that I would be swimming in the Commonwealth Games just a month after my GCSEs, and making sure that I was still training to the best of my abilities, whilst balancing revising for my exams, was a major challenge.

“Knowing what to put first in that moment was really difficult, and it was all quite overwhelming.

“With the help of my housemistress, Emily Tait, and my coach, Rachael Aldington, I was able to put together a two-month plan which incorporated my study, swim and rest time.

“I personally would feel guilty if I missed a session in order to revise, so my schedule really helped to manage my week and make sure I got enough time in the pool, but also time to focus academically.

“I’m hugely grateful for all the support I received from my coach, teachers, and housemistress, as I truly wouldn’t have been able to manage such a busy time without all their help.”

Jade’s dedication and commitment bore fruit in Birmingham, and saw her put in impressive performances across all three events for which she was selected.

“The Commonwealth Games was honestly incredible,” she said.

“It’s a competition that I have always dreamt of competing in and being able to actually compete was one of the greatest experiences in my life so far.

“Being a part of these games, among some of the best swimmers around, was truly out of this world.

“It was an experience that I will cherish for many years to come as I aim to continue my swimming journey.”

Jade will be remaining at Millfield to study A-levels in biology, chemistry and mathematics.

Please log in or register to upvote this article
Commonwealth GamesdiversityGCSEs