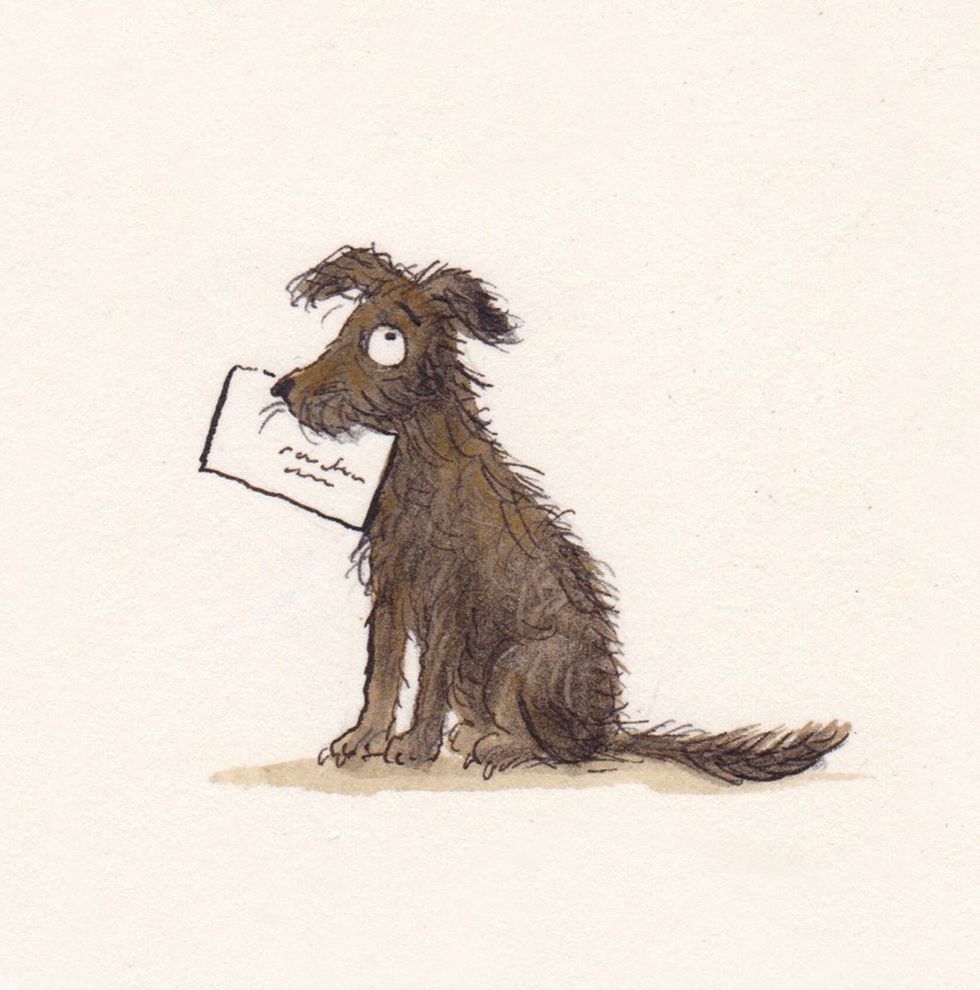 Dame Emma Thompson said her mind “ran amok with ideas” when she heard the real-life tale of the founder of the V&A Museum and his trusty hound, inspiring her to pen a heartwarming children’s Christmas book.

The Oscar-winning actress said it is an “utter joy” to have teamed up with best-selling illustrator Axel Scheffler in creating Jim’s Spectacular Christmas.

The story is based on the real-life dog belonging to Sir Henry Cole, who founded the V&A Museum in 1852 when it began as a Museum of Manufactures.

Jim was Sir Henry’s Yorkshire Terrier and his diary entries indicate the fondness they had for each other, with Jim accompanying Sir Henry everywhere around the Museum.

There is a commemorative plaque dedicated to the “Faithful Dog” set into the wall of the V&A’s John Madejski garden.

Dame Emma was inspired to write the tale of the canine hero, who she describes as having a “gamey whiff”, after becoming enraptured by a drawing Sir Henry made of his pet and receiving a Jim-shaped Christmas decoration.

The 63-year-old actress said: “Upon learning about Sir Henry and Jim for the first time, I couldn’t help but run amok with ideas about what it must have been like for this unlikely pet to be living in such an amazing museum.”

Weaving fact and fiction together, the book will see Jim go on a Christmas adventure filled with redemption, unexpected presents and a life-changing brush with royalty, brought to life by Scheffler’s charismatic illustrations.

Dame Emma said: “I’ve been a fan of Axel’s work for many years because of the humanity and humour in all his illustrations, so to be collaborating with him on this project is an utter joy.”

Scheffler said: “Emma originally contacted me by letter to request a commission some 30 years ago (and many followed over the years).

“That’s how our correspondence began, and we only met in person at a signing in a bookshop a few years ago. When Puffin came to me with this project, I was very excited to get involved and to do a book with Emma.

“Illustrating her wonderful story has been a great pleasure and I hope that many readers – young and old – will share the enjoyment in time for Christmas.”

For 30 years Emma Thompson and Axel Scheffler have been corresponding... but never met. Until tonight.… https://t.co/NbAXUjvWd9
— Waterstones (@Waterstones) 1575578035

Tristram Hunt, director of the V&A Museum, said: “Sir Henry Cole’s legacy is relatively unknown to the public yet it is such an important part of the V&A’s rich history.

“Working with Puffin has been the perfect collaboration for this wonderful project and we are completely thrilled that Emma and Axel have taken it on.

“We can’t wait to share this beautiful Christmas story with the public.”

Jim’s Spectacular Christmas will be published on October 27.

Divorce gets nasty when couple can't decide who gets their dog