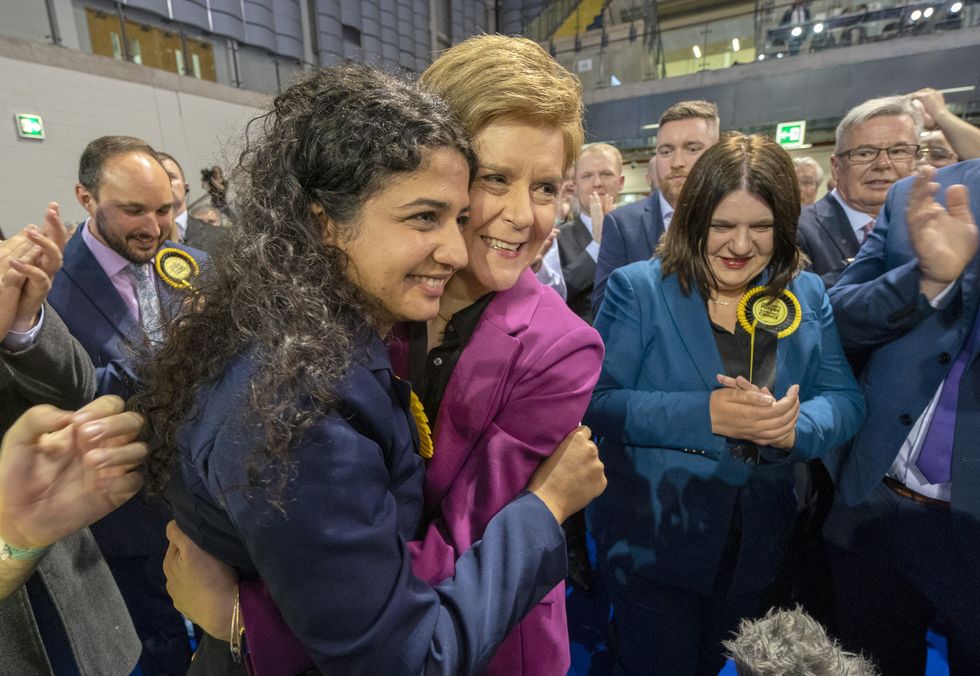 Former asylum seeker Roza Salih said being elected a councillor in Scotland’s largest city showed how “the people of Glasgow have always welcomed me”.

More than two decades after arriving in Scotland as a refugee, she was voted into office, as an SNP councillor for the Greater Pollok ward.

She was congratulated by SNP leader and Scottish First Minister Nicola Sturgeon, who said she was shedding a “very happy tear” at Ms Salih’s election

Ms Salih arrived in Scotland as a young girl, after her family fled Iraq, and as a teenager she became part of the Glasgow Girls campaign protesting against the dawn raids that were used to remove some failed asylum seekers.

She said she hoped her win on Friday will inspire other refugees to put themselves forward in future elections.

“This just shows that. I’ve never given up and now they’ve trusted in me.”

She added: “I can’t believe it. Twenty years ago I came to this country as a refugee, and to think back I would never have imagined to serve my city.”

Texas general to prosecute companies who help employees get abortions

Please log in or register to upvote this article
CouncilGlasgowNicola SturgeonpoliticsRefugeeScotlandSNP