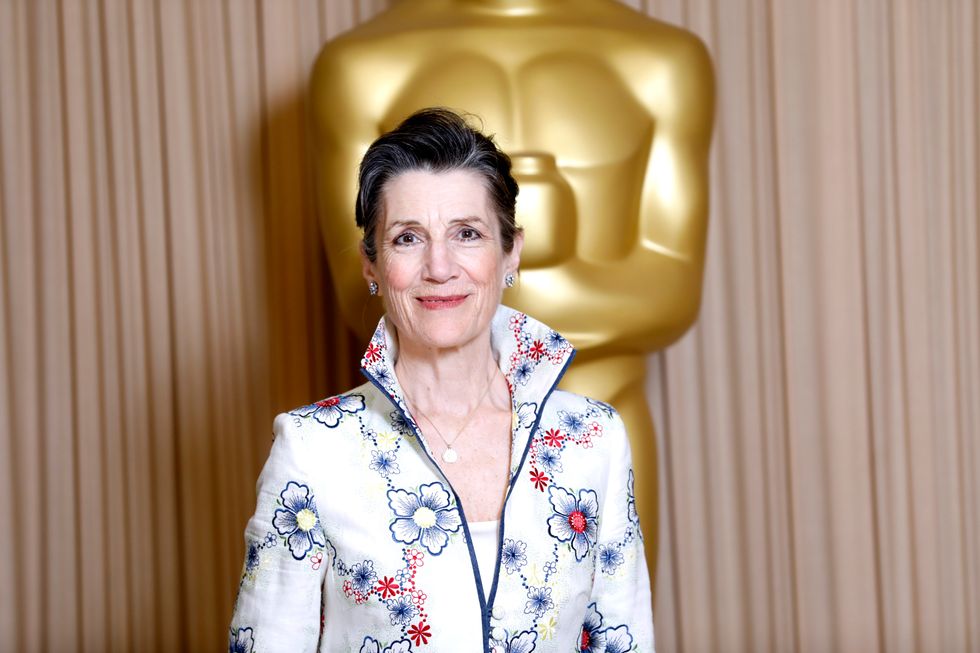 Dame Harriet Walter and Juliet Stevenson are among the stars who will join Ukrainian poets to raise money for the humanitarian crisis.

The Poets for Ukraine fundraiser will be held at the JW3 in London on Sunday evening, with the funds raised being donated to Hope and Aid Direct as well as Goods for Good to help Ukrainian refugees.

Former Scottish Maker Jackie Kay, Imtiaz Dharker – who holds the Queen’s Gold Medal for Poetry – and American poet Naomi Shihab Nye, who will appear from the US, will also perform.

They will all read for up to five minutes to a live and virtual audience, sharing the stage with Ukrainian poets including Ilya Kaminsky and Lyuba Yakimchuk, some of whom will appear by video from the front line.

A message of support will come from the curator of Kyiv’s Book Festival, Oksana Shchur.

Russian-speaking Dame Harriet will read a poem by Soviet poet Anna Akhmatova, who was shortlisted for a Nobel Prize in 1965.

Actress Stevenson, who will perform a reading, last week offered one of her adult children’s bedrooms to a Ukrainian mother and her six-year-old daughter.

The fundraiser is the initiative of Poets for Ukraine, a collective of British poets who came together to offer support, raise funds and show solidarity with the people of Ukraine, led by Jacqueline Saphra.

She said: “Even at this time of suffering, peril and disinformation, poetry continues to speak and to communicate some deep truths.

“This day is an opportunity for the poets to galvanise, nourish and support us and bring us together.”

O the generosity and kindness of performers volunteers & supporters at our Poets for Ukraine event this Sunday… https://t.co/qEDM2RCuEf
— Jacqueline Saphra (@Jacqueline Saphra) 1648043070

Olesya Khromeychuk, director of the Ukrainian Institute London, said: “When Ukraine was split between empires, it was poets who took on the role of statesmen and stateswomen.

“Ukraine has a rich poetic tradition, still largely unknown in the West.

“It is thus particularly important for poets around the world to build cultural bridges with Ukraine that no wars can burn.”

The poetry session will be followed by an evening gala at the JW3.

Please log in or register to upvote this article
Jessie WareUkraine