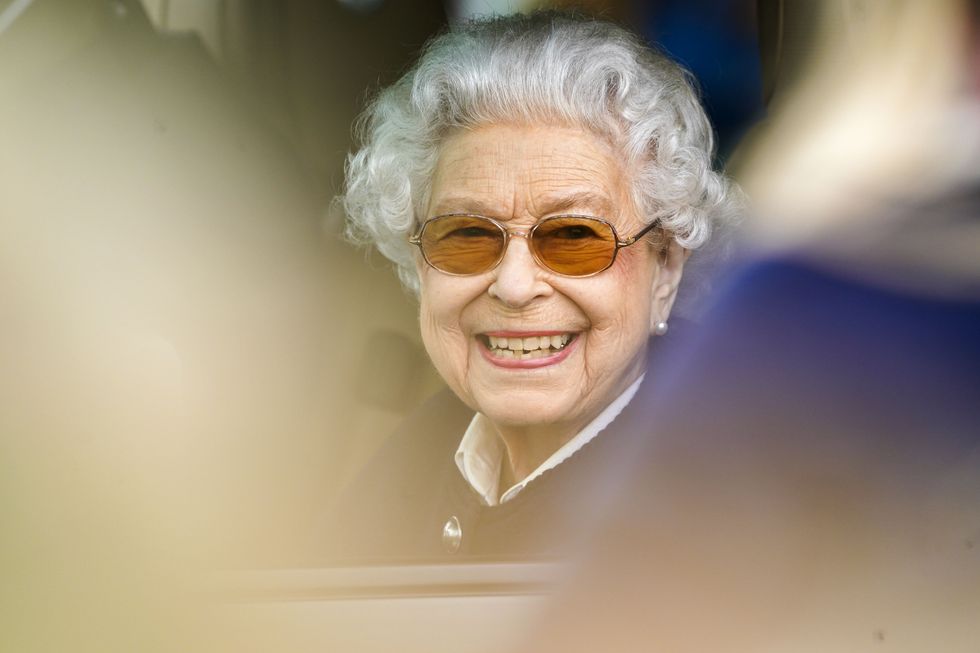 While many people are familiar with the Queen’s record as the longest-reigning living monarch, she also holds a raft of other records, including appearing on the most number of currencies.

Ahead of the Queen’s Platinum Jubilee, marking her 70-year reign, Guinness World Records has revealed the raft of records she currently holds.

“Most countries to be Head of State of simultaneously” is a record which she set in November 2021, at 15 different countries.

Also among her records are “Longest-reigning living monarch”, which she now holds having acceded to the throne on February 6, 1952.

She became the longest-reigning living monarch in October 2016 after the death of King Bhumibol Adulyadej of Thailand.

She also holds the Guinness World Record for the most portrayed living monarch, having been played on stage and screen in productions ranging from Netflix’s The Crown, the 2006 film The Queen, and even a cartoon cameo in The Simpsons in 2003.

The Queen has been portrayed on stage and screen more times than any other living monarch, including by Olivia Colman in Netflix’s The Crown (Netflix/PA)PA Media - Netflix

The Queen appears on at least 33 currencies, according to the Guinness World Records, making her the individual to have appeared on the most.

Her face is printed on currencies across the world, including Australia, Belize, New Zealand, and Canada.

The queen is on at least 33 different currencies, according to the Guinness World Records (Dominic Lipinski/PA)PA Archive/PA Images - Dominic Lipinski

She’s also the oldest reigning queen, at 96, the wealthiest Queen, with an estimated wealth of £370 million according to The Sunday Times Rich List, and has opened more Summer Olympic Games than any other individual, having opened the 1976 games in Montreal, and the 2012 games in London.

Other royal-related records include the monarch’s St Edward’s crown being the world’s most valuable.

It is considered priceless, but after a calculation of the value of each component part, cashnetusa.com estimated its overall worth as £3,508,990 in an article dated October 2019.

The memorial page of the official website of the British monarchy also holds the record for the most visited royal website globally as 14 million clicked on in September 1997 following the death of Diana, Princess of Wales.

The largest collection of royal memorabilia consists of more than 10,000 pieces and belongs to Jan Hugo in Australia, who has devoted her life to amassing British Royal family memorabilia since 1982.

On 25 December 2012, the Queen’s annual Christmas message was broadcast in 3D for the first time.

Here is a list of the Guinness World Record titles held by the Queen in full.

Other royal and Queen-related records:

Prince William and Kate are hiring a social media lead