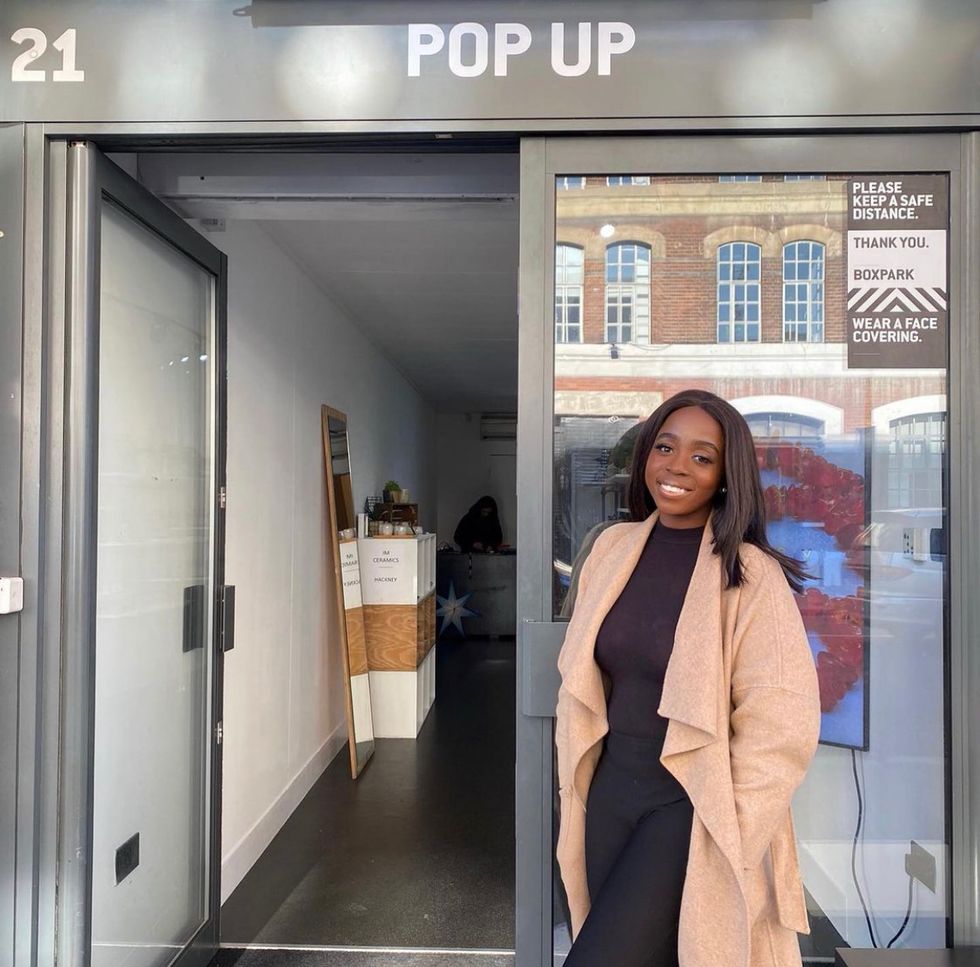 A mother who started an inclusive toy brand following the birth of her first child said that she has been “touched” to see people using her products who will be able to fondly reflect on playing with them as “childhood memories”.

Desriee Asomuyide, 29, who is based in Hornchurch, Essex, was inspired to create the inclusive toy company Little Omo after the birth of her son – Isaiah in January 2020, who is now 2.

“I was pregnant with my son in 2019 and I was gifted some flashcards that had predominantly white characters on them”, she told the PA news agency during Black History Month, which takes place in October.

“I kind of thought to myself, how was I going to become a mum for the first time with products that don’t really represent my son.

“I graduated from fashion design quite a few years ago and I thought, why not use the skills that I have in design, sketching and editing to create my brand?”

Since its launch in September 2020, the company has grown its range from initially beginning with flashcards to including puzzles, books and posters.

Ms Asomuyide began creating the flashcards in December 2019, which were designed by July 2020 and went through many prototypes to ensure that she used the “right colours, the inclusivity and diversity was there and that they positively represented her child”.

She also recently brought out a puzzle which tried to incorporate people from different backgrounds, including people who wear “head coverings” or may have different skin textures.

It touches me so much to hear that the current generation, the next generation will have these products and they can remember playing with them as their childhood memories

Ms Asomuyide added that it is “so important” that these items and resources are in children’s homes and educational spaces.

“And it is very important for my son because he can learn not only about Black people, but people of other cultures and traditions as well”, she said.

“I want every child to sit there with a book or toy from my company and say, I can see myself in this.”

The products from her brand have also had a positive impact on different generations, from children to parents and grandparents.

“I think it’s those comments from people from different generations – like my parents and people that are grandparents now – who say they have never had products like these when they were younger – that’s what touches me”, she said.

“And every time someone says, I’m so happy that my child has this because I never had it.

“It touches me so much to hear that the current generation, the next generation will have these products and they can remember playing with them as their childhood memories.”

However, Ms Asomuyide mentioned that there needs to be more of a concerted effort from big toy stores to “diversify their range of children’s products”.

“Because it’s really important for every child to see themselves as being beautiful”, she said.

“And that is done through them seeing products that look like them.”