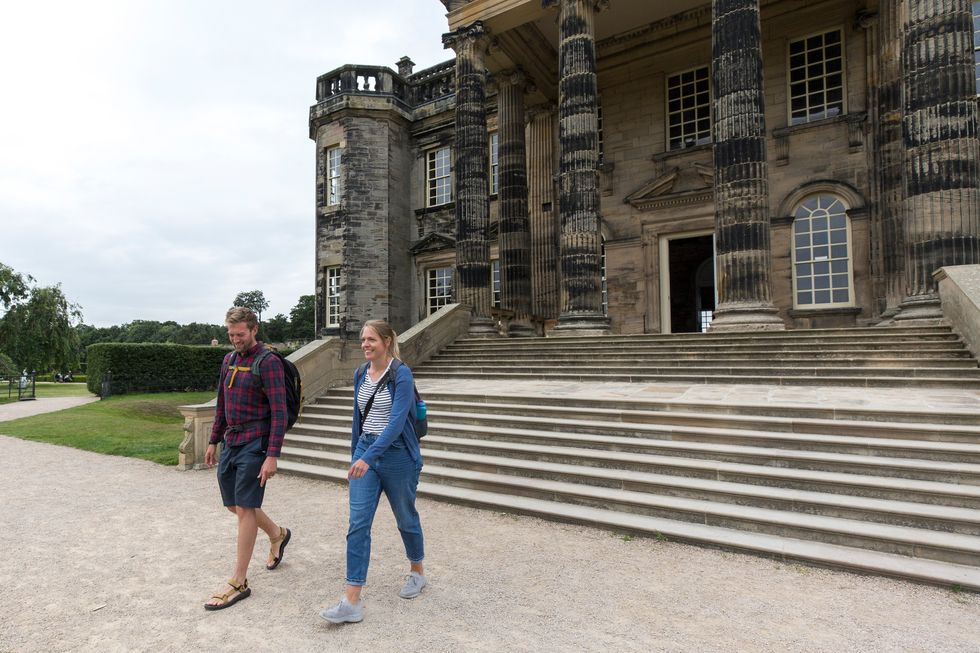 The National Trust has released a 2022 programme encompassing the Queen’s Platinum Jubilee, a Beatles celebration and a pledge to connect people to the “restorative power of nature”.

The trust’s director general, Hilary McGrady, promised to make it a year “for everyone to take pride in”.

“We care for so much of what’s brilliant and beautiful about these great nations and are custodians of so much of our shared history. We aim to bring that to life in our work,” she said.

“This year we’ll be exploring some of the fascinating history of places in our care, from one of the 18th century’s most flamboyant families to the incredible story of an ordinary home in Liverpool, where four working class lads transformed the world of music forever.”

To celebrate a year of Beatles anniversaries, including Sir Paul McCartney’s 80th birthday and the 60th anniversary of the Fab Four’s debut single, the trust will host musical events at Sir Paul’s childhood home in south Liverpool, 20 Forthlin Road.

Other properties with significant collections will host exhibitions and events across England, Wales and Northern Ireland.

They include Upton House in Warwickshire, Plas Newydd on Anglesey and Mount Stewart in Country Down.

Seventy tree-planting projects – including major new avenues and orchards – will be launched in England and Wales to celebrate the Queen’s Platinum Jubilee. A programme of fetes and picnics will also accompany the Jubilee.

“Octavia Hill, one of our three founders, spoke about ‘the healing gift of space’. Nature helps us to reconnect, to breathe and to escape,” Ms McGrady said.

A tree avenue already established at Dyrham near Bath, where there are plans to plant more to mark the Queen’s jubilee (Sarah Fox/National Trust)

“The pandemic reminded us of its importance – but it also showed us how those benefits aren’t available to everyone – too many children are growing up without experiencing the joy of nature.”

Ms McGrady said that was why the trust was working on projects like turning the Castlefield Viaduct in central Manchester into an elevated urban park.

The trust – which is Europe’s biggest conservation charity – has also pledged to spend half a billion pounds over the next three years on dozens of property projects.

The charity’s membership has bounced back from a pandemic-related lull and is now almost back to 2019 levels.

George Ezra donates to the National Trust for tree-planting scheme