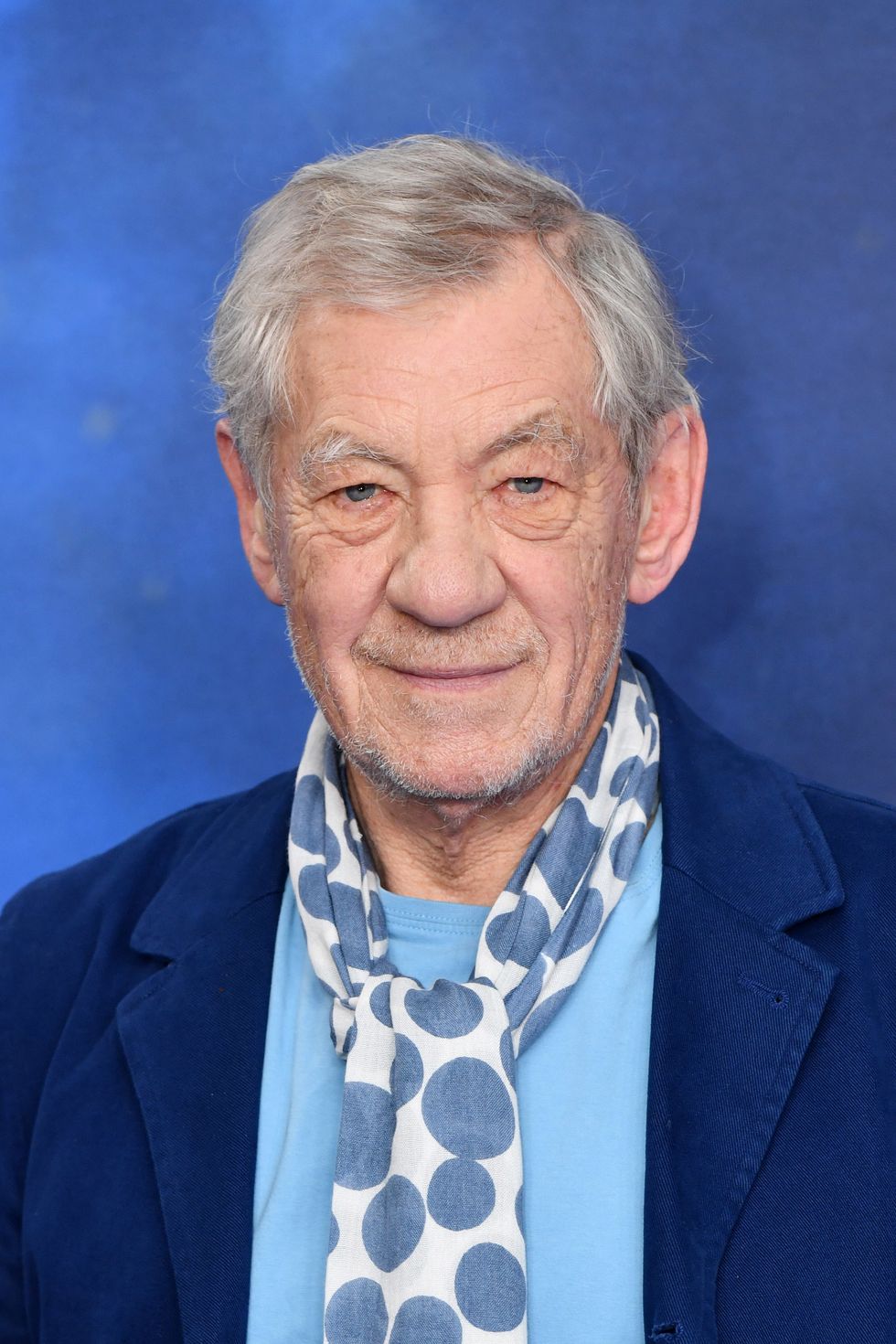 Sir Ian McKellen is to have an Edinburgh theatre named in his honour after his record-breaking run at this year’s Fringe Festival.

The Ian McKellen Theatre at Saint Stephens has been named following the veteran actor’s acclaimed season of Hamlet at the 2022 festival.

The show, which was a combination of dance and theatre, launched the 450-seat Ashton Hall at Saint Stephens, a new all-year performance venue in the Scottish capital.

Since the Fringe ended, a second 300-seat theatre which will bear Sir Ian’s name has been created underneath the Ashton Hall.

Hamlet was seen by a record-breaking 13,000 people and named Best Event Theatre at the Fringe by Theatre Weekly.

The actor performed alongside the Edinburgh Festival Ballet in the show, which was directed and choreographed by Peter Schaufuss.

Sir Ian delivered the play’s famous speeches and soliloquies, while sharing the role of Hamlet onstage together with lead dancer Johan Christensen.

“Peter Schaufuss’ unique contribution to Edinburgh’s cultural life, during and beyond the annual festival, is now enhanced by his new theatre at St Stephens,” Sir Ian said.

The actor performed alongside the Edinburgh Festival Ballet in the show, which was directed and choreographed by Peter Schaufuss (PA)PA Wire/PA Images - Kirsty Wigglesworth

“I am honoured that it will bear my name.”

Schaufuss said: “Ian is the greatest actor of his generation and we were thrilled to have him lead our company in Hamlet.

“Thanks to his involvement, we were the only genuine sold-out hit of the Fringe – we sold every ticket at every performance from the first preview and could have easily extended the run.

“He generously led our company and the beanie hat he wore in each performance of Hamlet was auctioned after the show, raising £12,000 to support a bursary fund bearing his name that will now help future young dance students at Edinburgh Festival Ballet School.

“Now his involvement with our company will live on in this new all-year-round performance venue for Scotland.”