NHS worker will not leave job after lottery win 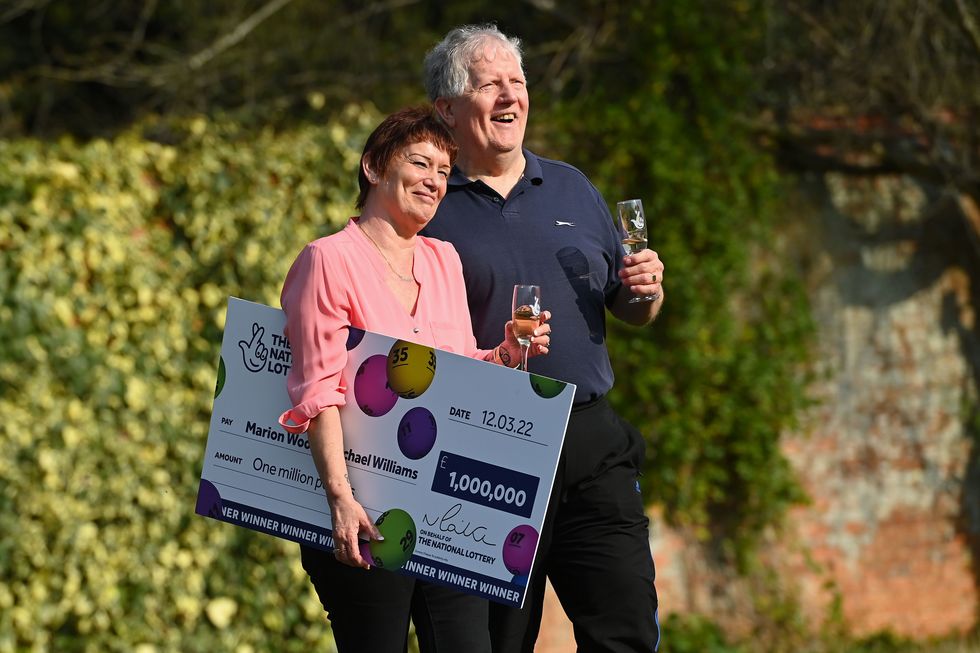 An NHS worker has said she will not quit her job after winning her share of £1 million with a friend.

Ms Wood said her initial reaction was to exclaim: “I don’t know what a million in numbers looks like.”

“Working through Covid in the NHS has been tough,” she said.

“The amount of work has increased and, unfortunately, I have lost many family and friends.

“However, work has kept me going, I love my job and I won’t be leaving even after this amazing win.”

Originally both from Wales, they had a cup of tea “in stunned silence” after realising they had won.

“I’m a big tea drinker, so we had a cup of tea and sat in stunned silence as we absorbed what had just happened,” said Ms Wood.

“I didn’t tell a soul at first, I just carried on as normal holding on to the lucky ticket wherever I went.

“I kept the ticket in my diary, which I keep in my purse, until the lady from Camelot visited to check it and confirmed that Michael and I actually were big winners.”

Asked what they would do with their winnings, Ms Wood said she may treat herself to some jewellery “to remember how I felt when I won”, while Mr Williams plans to buy a car and some rugby memorabilia, as well as treat his family.

“Whatever we do we’ll be wise and make things comfortable, it’s an amazing amount to enable Michael and I to have security at this time of life,” said Ms Wood.

Please log in or register to upvote this article
National LotteryNorthamptonWales