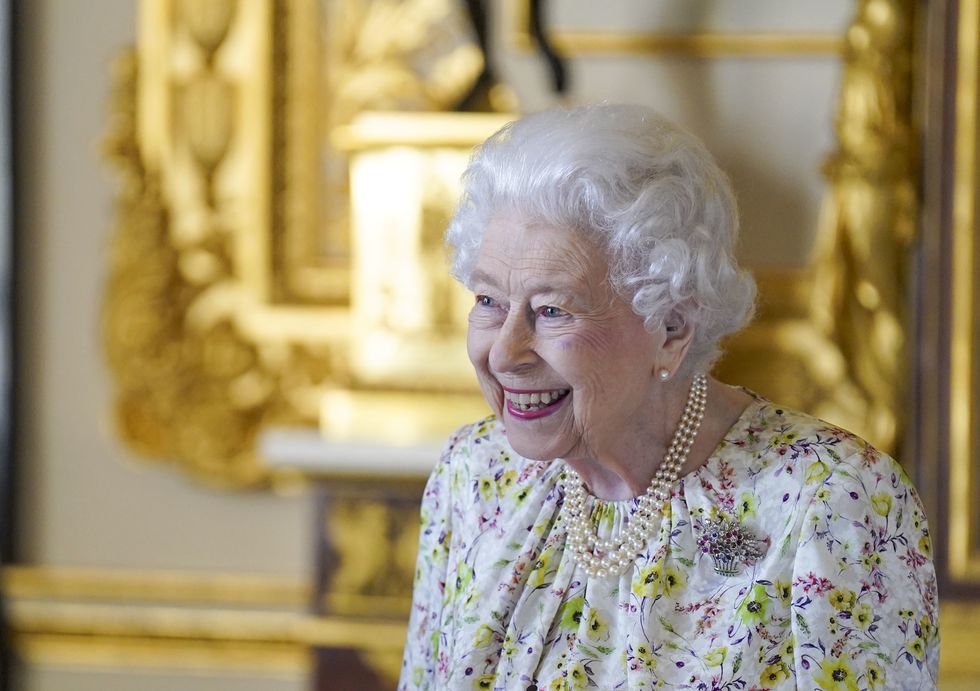 The Queen has appeared as one of Country Life’s famous “girls in pearls” for the Platinum Jubilee, with a portrait collage made up of fragments of the sovereign at different stages of her life.

The artwork, entitled Faces Of A Monarch, has been created by artist James Vaulkhard for the 125-year-old magazine in honour of the head of state’s milestone.

Frontispieces have appeared in every edition of Country Life since the first issue in January 1897.

It was originally a way of introducing young women into society and portraying members of the aristocracy, and came to be known as “girls in pearls”.

But it has also been used to commemorate engagements, achievements, charitable endeavours and burgeoning careers.

The Queen has appeared on the frontispiece more than 40 times, including an image of her as an eight-month-old with her parents on Christmas Day in 1926.

She was also pictured at the age of three with blonde curly hair in 1929, watching a Punch and Judy show with her sister Princess Margaret in 1935, and as a youthful 20-year-old in the gardens of Royal Lodge, Windsor, in 1946.

But for her 2022 Jubilee appearance, Vaulkhard used past frontispieces of the Queen, stretching back through the decades, from her days as a princess to her reign as Queen to make the unique collage piece.

Vaulkhard, who trained as a classical artist and later embraced this art form, said: “I worked in a similar way to how I would approach a charcoal drawing from life.

“With the Queen’s collage, I worked with a palette of dark and white images and mid-tones.

“When you see it from a distance, it will resemble the Queen. And as you get closer, you will start to see the images of her family, her work and her life.”

His 2017 portrait of Donald Trump was created from cuttings of dictators and political tyrants.

Rosie Paterson, the magazine’s lifestyle editor, said: “We commissioned James Vaulkhard to create this artwork for our Platinum Jubilee issue as a way of bringing together fragments of significant moments during Her Majesty’s incredible reign — and of all the times that she has appeared on the Country Life frontispiece and front cover.”

She added: “We loved working with James, whose previous collages, though very different in subject matter, we’d long admired.”

The front cover for the special Jubilee edition, which is being published on Wednesday May 25, is a black and white image of the Queen taken by Dorothy Wilding in 1952, just three weeks after she acceded to the throne.

The Duchess of Cornwall will guest-edit Country Life for its July 13 edition later this year to mark her 75th birthday, following in the footsteps of both the Prince of Wales and the Princess Royal.