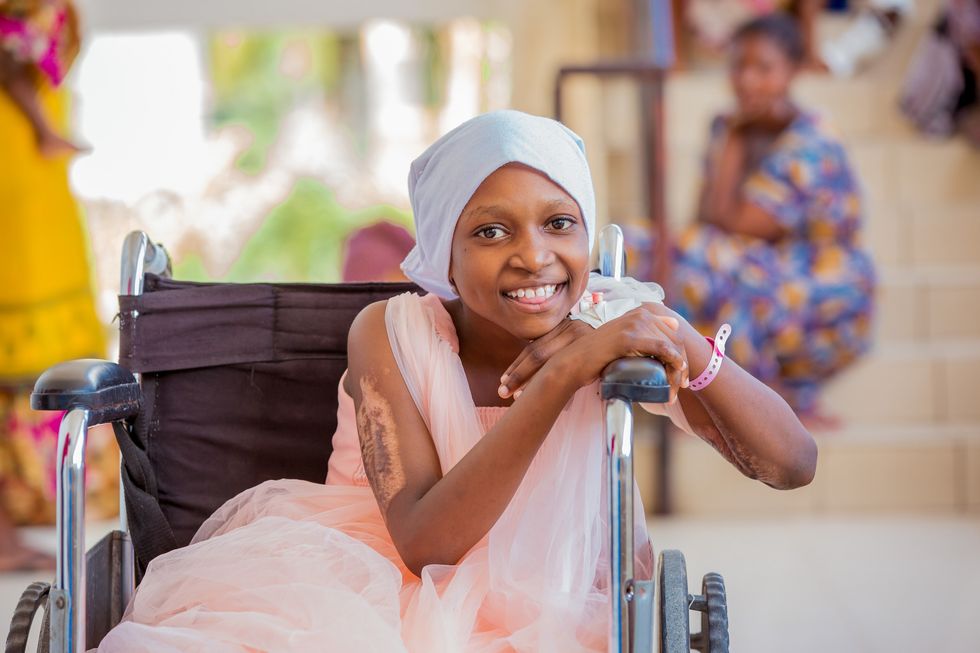 An Edinburgh-based charity has transformed the lives of almost 50,000 children in some of the world’s poorest countries after helping them access vital operations.

Theatres set up by KidsOR in some of the poorest countries have seen thousands of children go through their doors in the past 12 months, receiving surgery which often proves to be live-saving.

David Cunningham, chief executive of KidsOR, said 2021 was the charity’s “most impactful year yet” and they were “hugely excited that by the end of 2022 we will further expand access to safe surgery for children in low-resource settings with the addition of another 25 operating rooms”.

“By providing more than 3,000 pieces of specialised paediatric surgical equipment in each of our 50 operating rooms, more children are now able to access the vital life-changing or life-saving surgical care,” he said.

The University of California San Francisco, working with data collectors in each KidsOR partner hospitals, estimated the economic benefit across the African and South American countries where the charity operates was 1.52 billion US dollars (£1.16 billion).

The charity was launched by husband-and-wife philanthropists Garreth and Nicola Wood, and in 2021 the data collectors found KidsOR had enabled 49,154 operations.

Of the almost 50,000 operations last year, the charity said 66% were elective while 34% were emergency procedures.

In Nigeria, where the charity has three operating theatres at the Abuja National Hospital, Dr Olubunmi Majekodunmi said the charity has helped clear their backlog of patients.

“The relief on the faces of parents when they realise that their kids can now have operations within a few days – enough time for preoperative preparation – is priceless,” said the chief paediatric surgeon.

Zambia, which has only six paediatric surgeons serving eight million children, was where KidsOR had its largest project in where it has helped set up six operating theatres in two hospitals.

Across the globe more than two billion children lack access to safe surgery and, every year, more children die from not getting the surgery they need than from Malaria, HIV and TB combined.

In 2021 medics treated 132 unique conditions and prevented 835,000 years of disability. It also handed out 22 scholarships in Africa to help train paediatric surgeons of the future.

Please log in or register to upvote this article
charityScotlandSurgery

10 of the worst things Tories did this week