Hundreds of pets have made Ireland their home with Ukrainian refugees 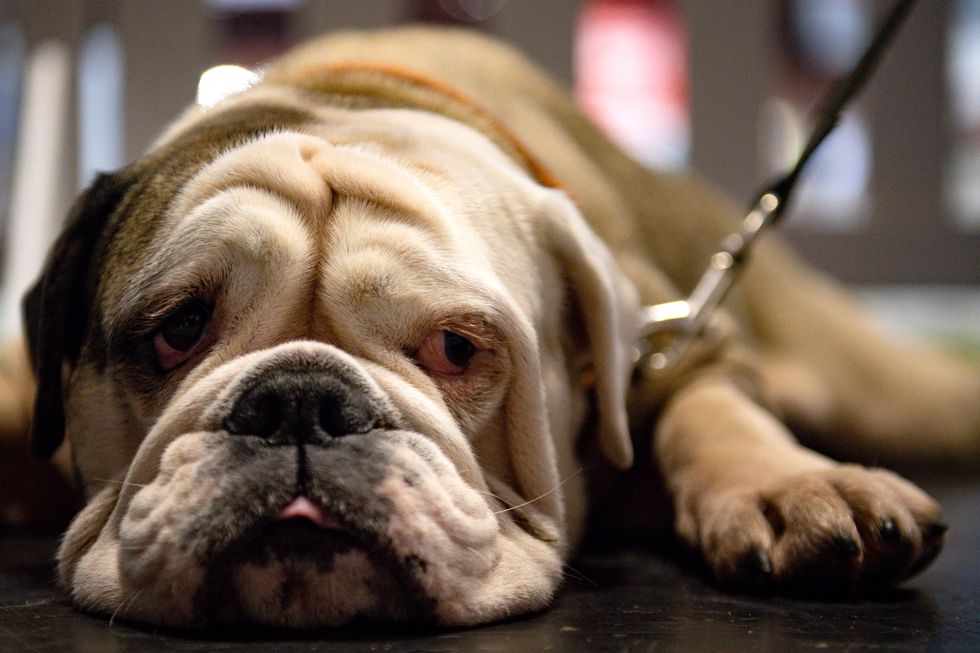 More than 600 pets have been brought to the Republic of Ireland since the Russian invasion of Ukraine began.

With the vast majority being cats and dogs, the pets and their 485 owners have made Ireland their new home.

The Government confirmed the figures on Wednesday, with Agriculture Minister Charlie McConalogue promising Ireland will continue to operate an open-door policy for Ukrainians and their pets.

According to the figures, 333 dogs and 285 cats have travelled to Ireland with their owners from Ukraine, in addition to a number of smaller household pets.

Ireland has taken in just under 25,000 refugees so far from the war-torn country.

The Department of Agriculture is responsible for processing the arrival of pets into Ireland and ensuring all health checks are adhered to.

Mr McConalogue said: “Ireland has always shown itself to be a kind, caring and compassionate country. Our first instinct is to help people who need it and the way in which we have opened our doors to the people of Ukraine shows just how much of a considerate nation we are.”

All pets arriving in Ireland undergo a veterinary assessment.

Microchipping, tapeworm treatment and rabies vaccinations are carried out too, if necessary.

Department officials are asking anyone with a pet to notify the Department of Agriculture in advance and to bring as much paperwork as possible on the pet.

A period of quarantine is required, which the department confirmed can take place wherever the owner is staying.

Information on managing this is provided in Ukrainian.

“We recognised quickly the need to ensure that people can move to Ireland and set up a new life with as little stress as possible,” the Donegal TD said.

“That is why we have taken a leadership role in allowing those arriving here to bring their pets once they follow a few simple steps to reduce the risk of any disease coming into Ireland.

“Pets play a huge role in the lives of so many people.

“They’re friends and companions and I was keen to ensure pets could travel with their owners.”

Please log in or register to upvote this article
AnimalsdogsIrelandPetsrefugeesRussiaUkraine