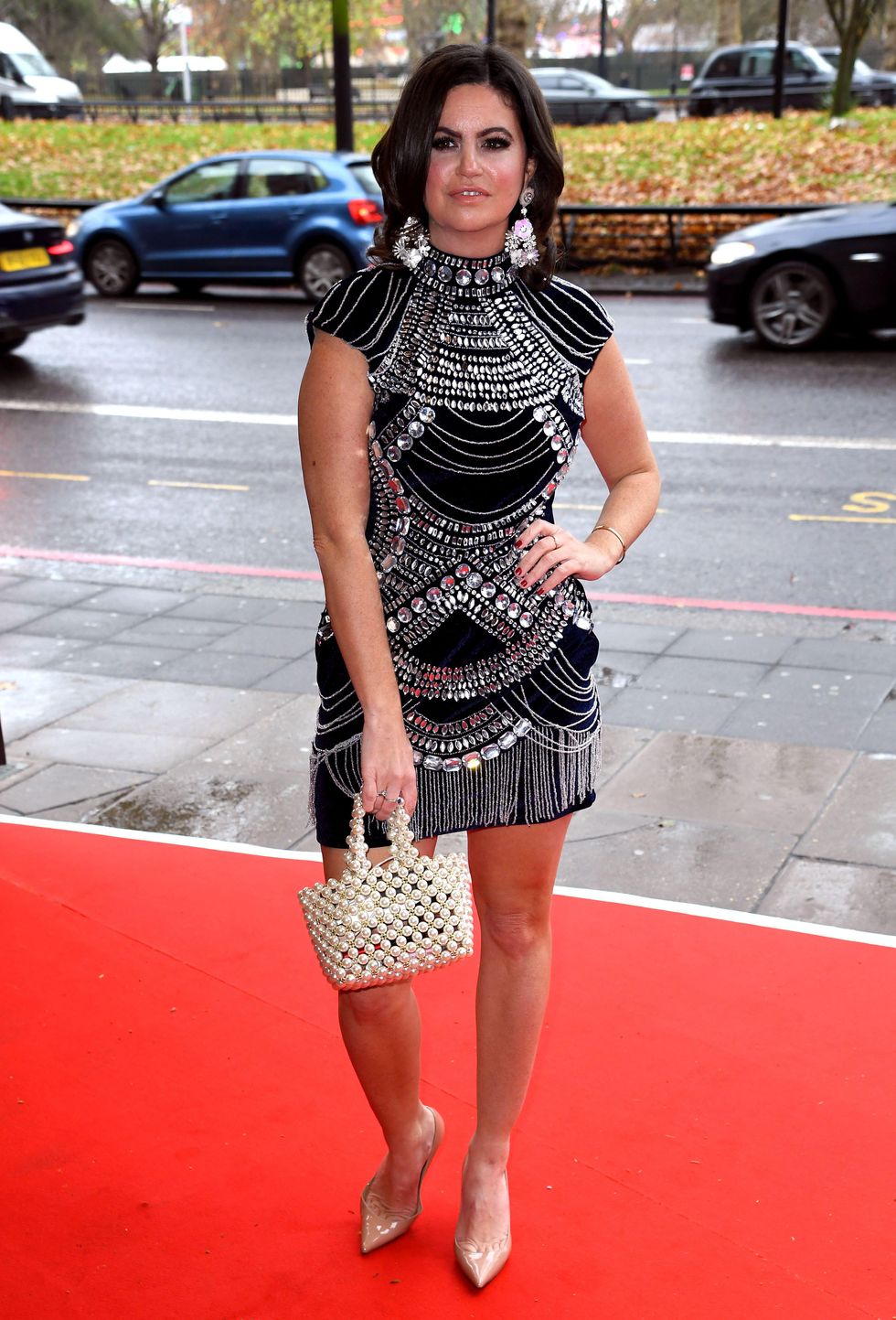 The podcast host, who died on Tuesday aged 40 after being diagnosed with bowel cancer in 2016, launched the fund in early May after announcing she had stopped active treatment and was receiving end-of-life care.

Dame Deborah initially hoped to raise £250,000 for the charity, which funds clinical trials and research into personalised medicine as well as campaigns to raise awareness.

The fund set up by Dame Deborah James has now raised more than 7-million pounds. It will be used for research into… https://t.co/2PqozPF28z
— BBC Breakfast (@BBC Breakfast) 1656570302

On Wednesday evening, it reached the £7 million milestone after more than 318,000 individual donations.

Michelle Mitchell, the charity’s chief executive, told BBC Breakfast: “Deborah was such an inspirational figure to so many.

“She believed powerfully in science as a route to improving the prevention and diagnosis and treatment of cancer.

“But she also believed in raising awareness and tackling the taboos around bowel cancer.”

Ms Mitchell said she had been moved by Dame Deborah’s “commitment, her inspiration, her compassion and her humour”.

She added: “It is a fitting legacy and tribute to her that the British public have donated so generously to the Bowelbabe Fund to ensure that we continue to raise awareness, to look for new tests and treatments, to ensure that we improve cancer survival in this country.”

Ms Mitchell said the money would be split between the causes Dame Deborah cared greatly about, including The Royal Marsden and Bowel Cancer UK.

She added: “What Deborah has told me is that she particularly wanted to focus on ensuring that new tests and treatments were put in place.

“She wanted the money to be used for research into personalised treatment and also to continue to raise awareness of bowel cancer amongst the population as a whole.

“So we will be honouring her wishes and working with the best scientists, the best researchers, with those charities that she is passionate about, to ensure that every penny makes the biggest difference it possibly can.”

In her final weeks, Dame Deborah – a presenter of the BBC podcast You, Me And The Big C – continued her campaigning by announcing the profits of her clothing line and royalties from her book would go towards the fund.

She was honoured with a damehood for her “tireless” work improving awareness of the disease, which was personally conferred by the Duke of Cambridge in May during a surprise visit to her parents’ house.

Her death was announced on Tuesday with a message saying she had died peacefully, surrounded by her family.

The news prompted tributes from William and Kate, charities, celebrities and many whose lives have been affected by cancer.