Factory worker scoops £2m with scratchcard he almost did not buy 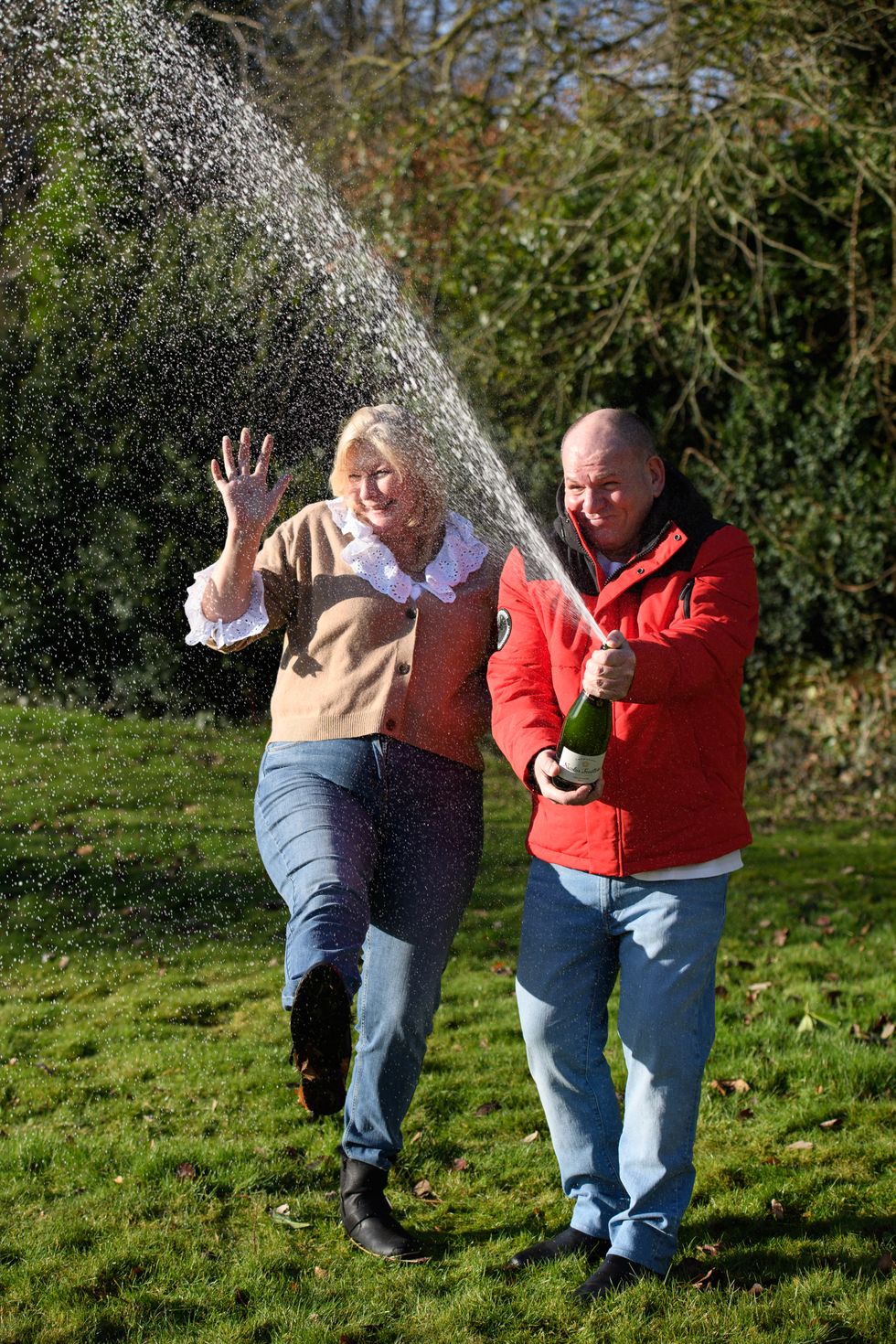 A factory worker who scooped £2 million on a scratchcard almost decided not to buy one due to roadworks outside his usual shop.

Ian Black, 61, from Carlisle, had just finished his night shift as a production operator when he called into the Spar Euro Garage in Wigton Road on his way home at about 6am on January 13.

Mr Black told the PA news agency he usually stops at the shop to buy a paper – but almost skipped doing so that morning.

He said: “There were a lot of roadworks outside and I wasn’t sure if I was going to go in. It was a last-minute decision.

“I got a paper and bought a £5 scratchcard.”

Mr Black said he scratched the card on the petrol station forecourt and “screamed” when he saw he had won £2 million.

He then made his way home to his wife Sandra, 55, to tell her the news.

He said: “I was shaking when I was driving. I woke her up and shouted, ‘Get down here – I need you to check this, it’s important.’

“She thought I was saying something had happened to the dog.”

Retired care worker Mrs Black checked the scratchcard twice before telling her husband to call Camelot, which confirmed the win.

She said: “I just couldn’t believe it. I thought that doesn’t happen to us, there must be something wrong with the card. When I looked at him he was white and shaking and I knew he wasn’t having me on.”

Mr Black then rang his boss at Pirelli Tyres, where he has worked for 42 years, and handed his notice in.

He said: “I told him I wouldn’t be in work that night, or for the rest of the week. Then I said, ‘I’m not coming back.’

Mr and Mrs Black – who have twin sons aged 38, three daughters aged 19, 31, and 36, and 10 grandchildren – have decided the first thing they will do with their winnings is pay for an operation for their rescue dog Meg.

Meg has already had one operation on one of her legs which cost £2,500 and will undergo surgery on the other on Friday.

Mr Black said they will then look at spending their winnings on a new car and TV, helping their children get on the property ladder, and then build their dream home to enjoy their retirement in.

He added: “To think I almost didn’t go into the shop on that morning because of the roadworks. I really was so close to just driving past.

“Never did I believe I would ever get to say this. You always dream about it but it just doesn’t happen to people like Sandra and I – well now we are proof it does.”

Grandmother will ‘cherish’ time with family after £1m lottery win

Please log in or register to upvote this article
CamelotCarlisleNational LotteryScratchcard