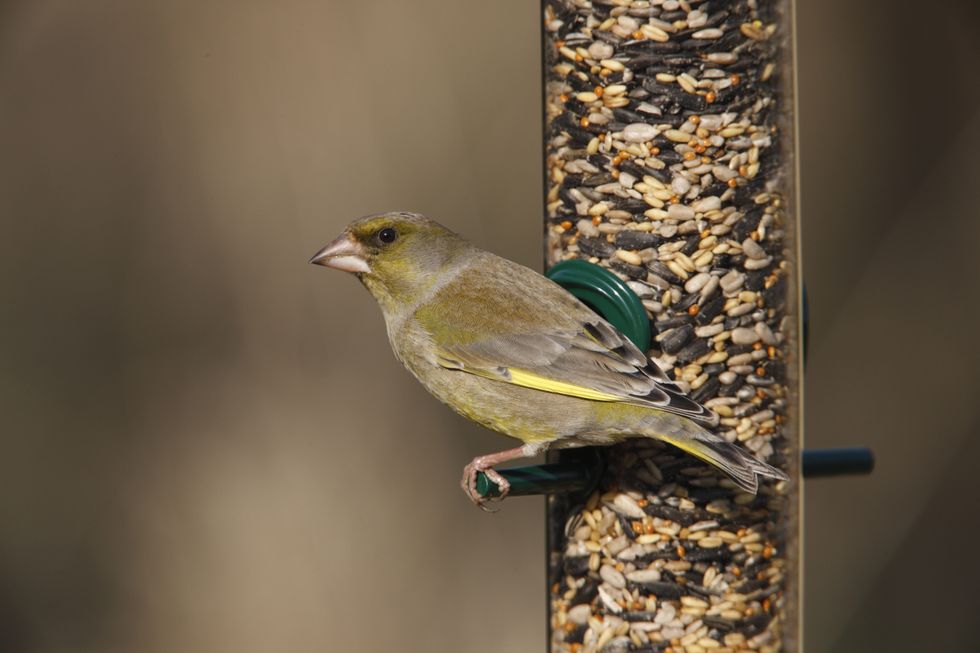 More than a million feathered friends have been spotted so far in this year’s annual snapshot of what is happening to common birds in the nation’s gardens.

The house sparrow, starling, blue tit, woodpigeon and blackbird are the top species that have been seen since this year’s Big Garden Birdwatch began on Friday.

Organisers the RSPB, who bill the three-day event as the world’s largest garden wildlife survey, said that by 4pm on Saturday some 1.3 million birds had been spotted and 75,000 people had taken part in the project.

During the survey the public are asked to spend just one hour watching and recording the birds in their garden, balcony or local park, then send their results to the RSPB.

The RSPB says that enthusiasm for the project is strong as garden birds give many people an important connection to the wider natural world.

Wildlife presenter Stephen Moss told the PA news agency: “It enthuses anyone, wherever they live, in the city, the countryside or the suburbs, whether they are watching alone or with their family or partner. The results are really, really valuable.”

He added: “The populations, the numbers and the distribution of many of our commonest garden birds have really radically changed.

“Birds like the goldfinch and the long-tailed tit, which used to only be occasional garden visitors, are now very common, and other birds like the house sparrow and the starling are certainly declining in numbers, even though they’re still fairly high up the league table.”

RSPB chief executive Beccy Speight said there is a climate and biodoversity crisis which is “intimately linked” in terms of what is going on and also in trying to find solutions.

She said: “I always describe it as like a giant game of Jenga. Nobody knows quite how many species you can carelessly knock out of the tower before the whole ecosystem starts to crumble.

“We are, as a species, absolutely dependant on ecosystems for our clean air and water, food – this is absolutely fundamental to our survival.

“So you should give a damn about sparrows as well.

Results from the survey are expected to become available from the spring.

What is World Earth Day and how can I get involved

An 'unpredictable' raccoon dog is terrorising locals in Wales

Please log in or register to upvote this article
BirdsEnvironmentNatureRSPB