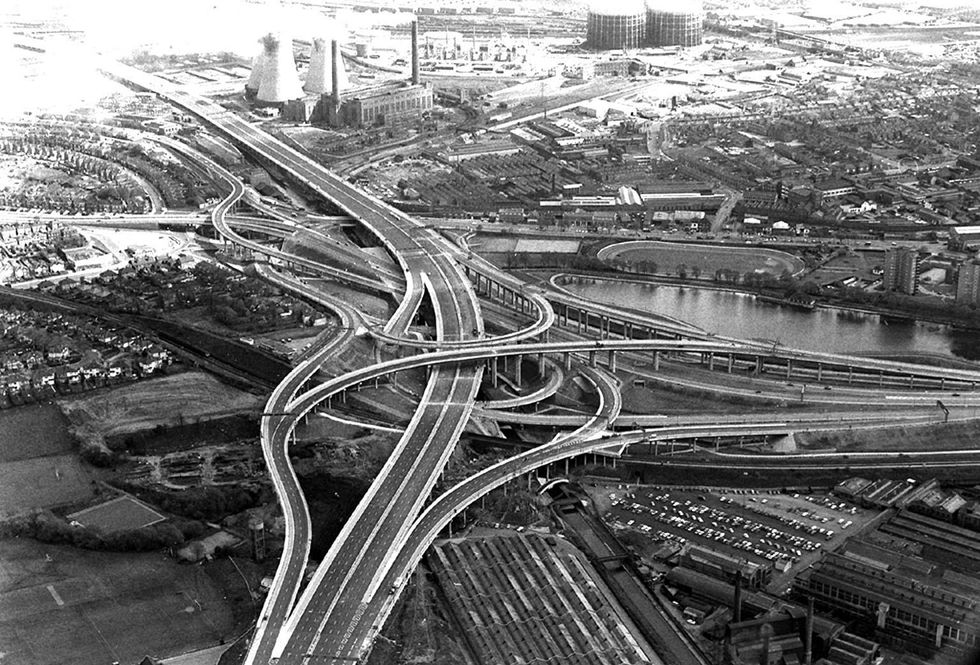 Fans of Birmingham’s Spaghetti Junction are being offered the chance to snap up a limited edition tin of pasta created to celebrate its 50th anniversary.

National Highways has welcomed Heinz’s decision to produce 500 Spaghetti Junction cans, being sold online from Monday, as a “fitting tribute” to the infamous motorway interchange.

Tuesday marks 50 years to the day since the landmark structure opened to drivers on May 24 1972 – described by the then Environment Minister as the “most exciting day in the history of the road system in this country”.

The £1.50 tributes are being made available via the Heinz to Home site and are expected to sell out quickly.

Officially known as the Gravelly Hill Interchange, the multi-level junction was given its nickname after a Birmingham Evening Mail reporter described its lay-out as a “cross between a plate of spaghetti and an unsuccessful attempt at a Staffordshire knot”.

“It goes to show the enduring appeal of the road 50 years on since it first opened to traffic.

“The structure is a real feat of engineering and it’s an iconic part of England’s motorway network which, from the moment it first opened, really captured the imagination of the public and motorists.”

The junction, which took four years to build, is used by around 220,000 vehicles per day.

Its complicated appearance from the air has previously served as an inspiration for vestments worn by clergy in Birmingham, as well as jigsaws and art deco posters.

In 2018, Michelin-starred chef Glynn Purnell marked the 50th anniversary of the start of construction work on Spaghetti Junction by creating a dish called Truffled A38.

Gina Cock, of Heinz Pasta, said: “We love to bring smiles to mealtimes and when we heard it was the 50th anniversary of Spaghetti Junction this year, we couldn’t resist designing this playful limited edition can to celebrate.

“We think that Spaghetti Junction is as iconic as our very own tinned spaghetti, so it was only right that they joined forces on such a special anniversary.”

Please log in or register to upvote this article
AnniversaryBirminghamHeinz