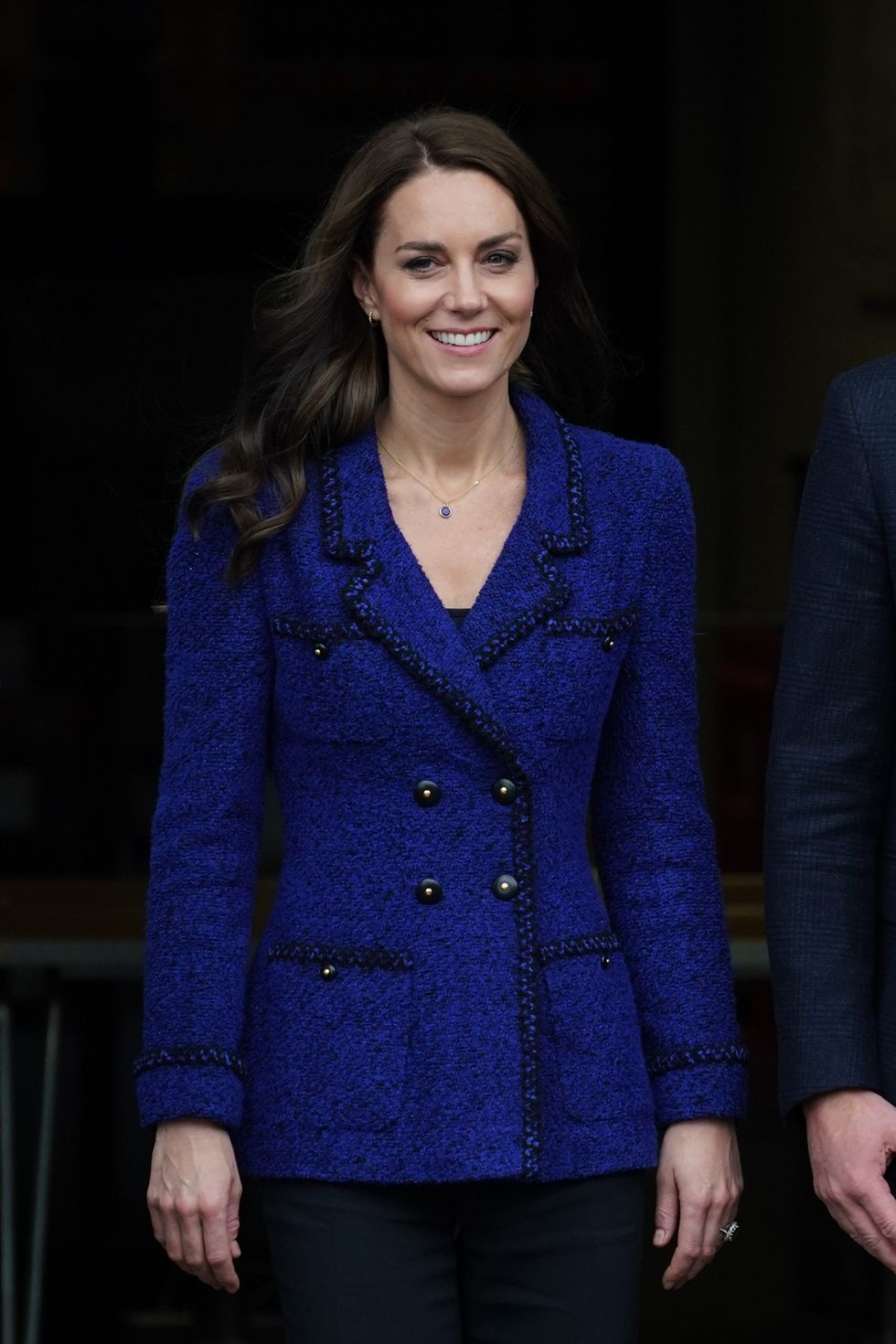 The Princess of Wales has become the patron of an Army officer’s ambitious goal to be the first woman to cross Antarctica solo and unsupported.

The two women spoke on the phone on Tuesday, when Kate wished the officer good luck with her expedition.

She will have to endure temperatures of minus 50C and wind speeds up to 60mph as the officer hauls a sledge, weighing around 120kg, loaded with her kit.

I want to bring people on this journey with me, to help them believe that nothing is impossible

Capt Chandi, who is due to begin her trek at the start of November and has 75 days to complete the journey, said: “My aim for this expedition has always been to inspire people to push their boundaries.

“I want to bring people on this journey with me, to help them believe that nothing is impossible.

“It is an absolute privilege to have the Princess of Wales as the patron.”

Kate has long been an advocate of the impact the outdoors can have on the wellbeing of others and the life skills, such as confidence and resilience, it nurtures.

In January 2021 the officer made history when she became the first woman of colour to reach the South Pole solo and unsupported.

She finished the route in 40 days, just short of the female world record of 38 days held by Joanna Davidson of Sweden.

Capt Chandi is a physiotherapist working at a Regional Rehabilitation Unit in Buckinghamshire, providing rehabilitation for injured soldiers and officers.