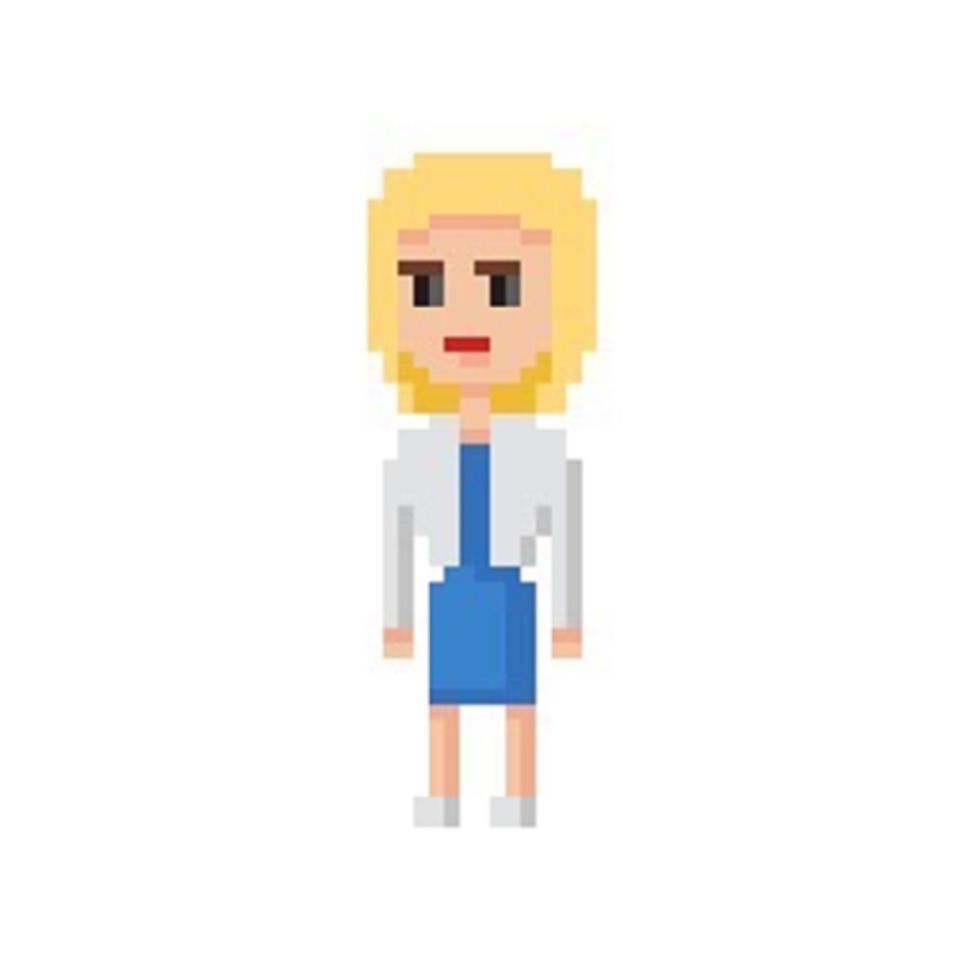 Liz Truss has been the main star of the news since becoming Prime Minister – but will also make her mark in the gaming world as part of a new video game.

In Liz We Trust, a free web-based 8-bit romp, was released on Tuesday and allows gamers to “control” Ms Truss as she tries to find as many pound coins as she can at the homes of British people to give to the City of London.

Ms Truss’s character was made by drawing from her cabinet wardrobe, with clothing including a blazer gracing “mini-Liz”, as well as the white trainers she wore during an interview with Beth Rigby, which will come in handy as she races through the city to reach her target.

However, the sprint is not an easy one, with a flurry of political and banking figures vying to stop her, including Labour Leader Sir Keir Starmer, Tory MP Michael Gove and Governor of the Bank of England Andrew Bailey.

People standing in the way of Liz Truss winning the game, including Michael Gove (Construct/PA)

Players will also need to be careful – as they only have three lives before it is game over.

Tom Gullen, co-founder at Construct, which worked with creative agency Cow and developer Bart Alluyn of Lessis Games on the game, said it was “conceived and developed in three working days at a cost of just £750, which is even less these days than it was before the mini-budget”.

We thought the best thing we could do was what we do best, with a satirical twist, to put a smile on people’s faces in otherwise grim times

“Following the catastrophic fallout from Liz’s first weeks in power, we were naturally concerned as a small British business,” he added.

“We thought the best thing we could do was what we do best, with a satirical twist, to put a smile on people’s faces in otherwise grim times.

“We are sure it’ll be a big hit with everyone across the nation, from Nicola Sturgeon to Rishi Sunak.”

The game can be accessed at http://construct.net/inlizwetruss

How will the next prime minister and Tory leader be chosen?