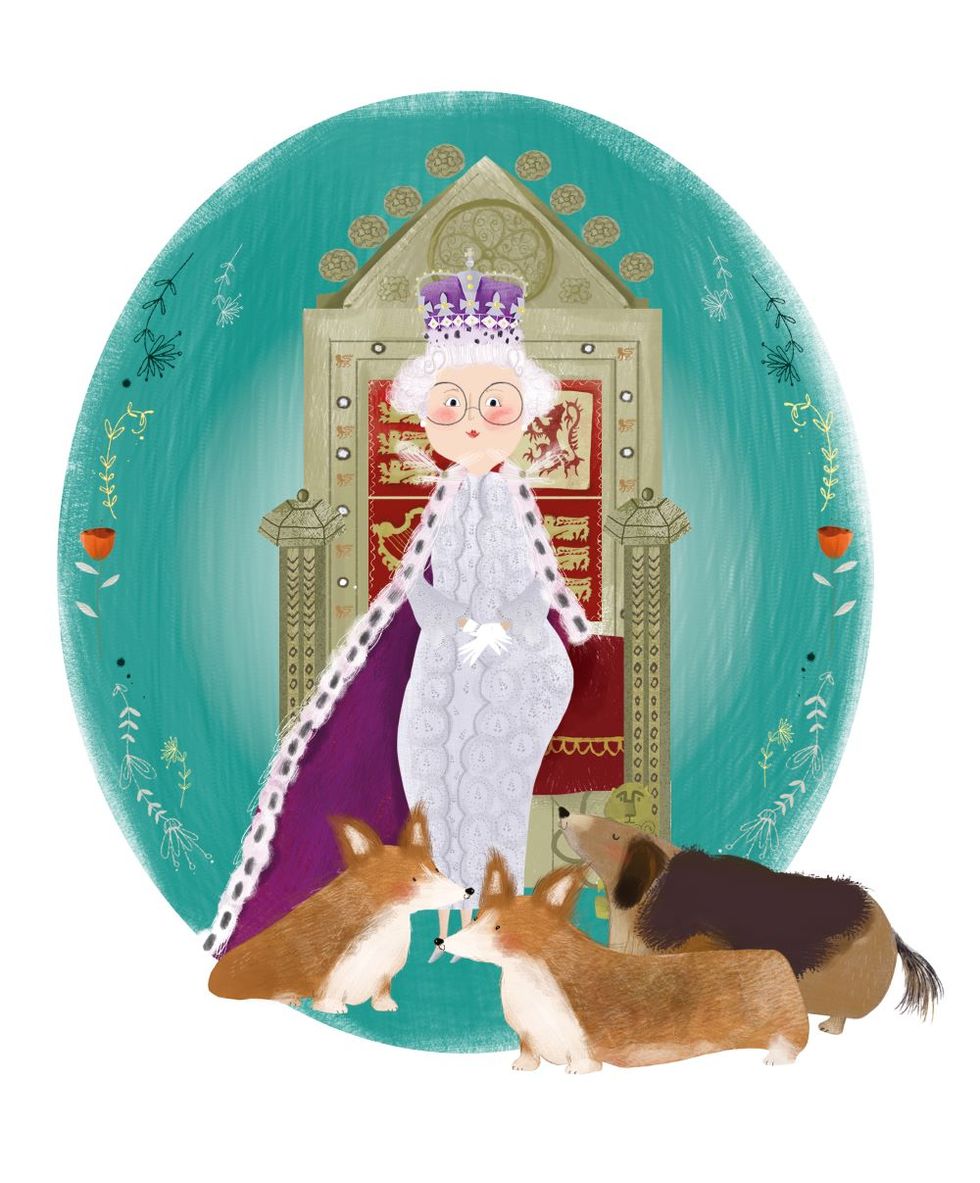 The Queen Elizabeth: A Platinum Jubilee Celebration book for primary school children (The Department for Education/PA)

Primary schoolchildren are to be given a book as a keepsake to mark Queen Elizabeth’s Platinum Jubilee.

Famous quotes from the Queen, along with details about the lives of significant Commonwealth figures such as former South African President Nelson Mandela, are to feature in the book.

It  is to be handed out to children in state-funded primary schools across the United Kingdom, the Department of Education said.

Great Grandma Joyce and Isabella who appear in The Queen Elizabeth: A Platinum Jubilee Celebration book for primary school children (The Department for Education/PA)

Facts on the coronation ceremony, information about notable kings and queens and a timeline of Queen Elizabeth’s life will feature in a book aimed at “celebrating and showcasing the Queen’s incredible living legacy”, according to Education Secretary Nadhim Zahawi.

Created with the help of royal experts and historians, The Queen Elizabeth: A Platinum Jubilee Celebration will allow children to trace the highlights of the royal reign through a story featuring a young girl called Isabella.

She  is told all about the Queen and this year’s Jubilee during a visit to her Great Granny Joyce’s house.

The illustrated reference book is being made available from mid-May and children can personalise their own copies.

Commonwealth campaigners are part of the The Queen Elizabeth: A Platinum Jubilee Celebration book for primary school children (The Department for Education/PA)

A page in the book reads: “During [the Queen’s] reign, the world has changed in so many ways… (this book) will help you understand the amazing life and times of our Queen and the magic of the unique, unshakable bond she shares with the people she serves.”

It is also hoped the book will help children understand how the four nations came together as one United Kingdom, including details such as Owain Glyndwr’s rebellion against the English in 1400 to take the title of ‘Prince of Wales’.

Mr Zahawi said: “Queen Elizabeth II is the first British Monarch to celebrate a Platinum Jubilee and Her Majesty’s dignity, commitment and grace continues to inspire people all over the world.

“Millions of children will soon receive their own commemorative Jubilee book, celebrating and showcasing the Queen’s incredible living legacy.

“I hope all our pupils are as excited as I am to read about Her Majesty’s amazing life and the people and events that have shaped history during the last 70 years.”

The book, which can also be bought privately from June 23, will be delivered in September to schools in Scotland and Wales who have opted-in to receive copies.

A concert, street parties and an extra bank holiday for the Jubilee weekend itself from June  2 to 5 are among a series of events which are being held to help celebrate the landmark royal occasion.