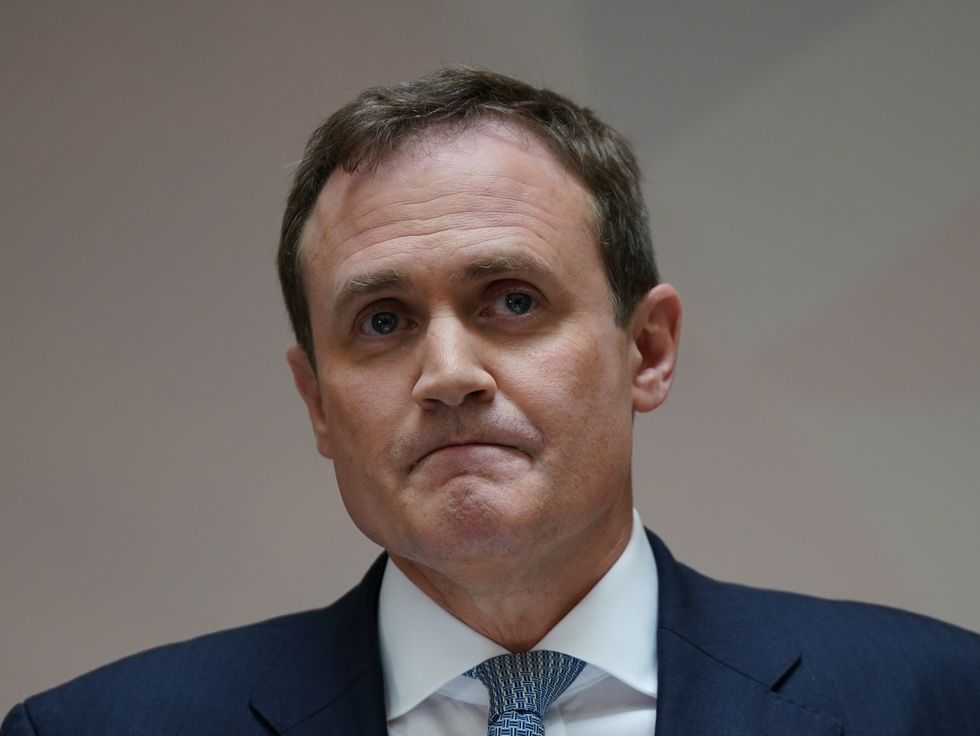 The word “Dumbledore” was soon trending on Twitter when the former military officer quoted JK Rowling’s character from her beloved Harry Potter series after being asked by an audience member: “Why should the public trust you?”

“That’s the real question for all of us.”

Twitter users were quick to notice the similarity to Dumbledore’s famous quote, “It takes a great deal of bravery to stand up to our enemies, but just as much to stand up to our friends”, before he awarded Neville Longbottom with 10 points for Gryffindor in Harry Potter And The Philosopher’s Stone.

“Is Tom Tugendhat a Harry Potter fan?” one person wrote.

“Don’t think any of us expected Tom Tugendhat to be straight out of the gate with a direct quote from Dumbledore,” another said.

Unusual homes longlisted for House Of The Year award

The Tories lost flagship councils and people don't have much sympathy