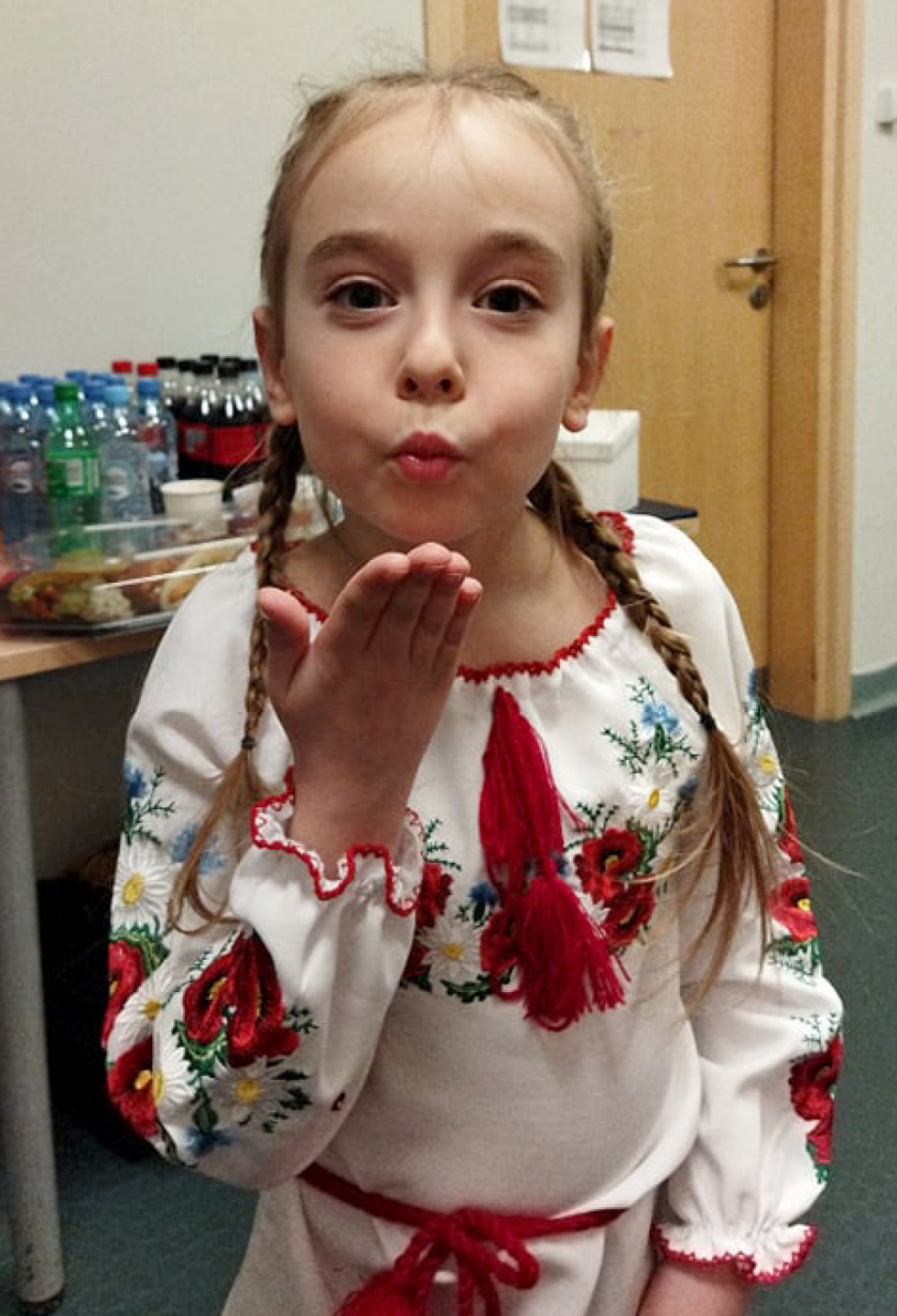 A child who went viral after singing Let It Go from a bomb shelter in Ukraine treated viewers to another rendition of the song on ITV’s Good Morning Britain.

Seven-year-old Amelia Anisovych, dubbed Ukraine’s “voice of hope”, had an emotional reunion with Susanna Reid after the pair met in Warsaw when the presenter travelled to Poland to report on the war in April.

Reid, 51, was gifted a drawing by the viral star on Wednesday’s show before Amelia sang the Frozen tune in three different languages as co-host Ed Balls watched on.

On visiting London, Amelia, alongside her mother, Lilia, said she loved seeing Big Ben and saw an “amazing and impressive” performance of Frozen the Musical in the capital, adding: “When I grow up, I would like to be a big, big singer.”

Through her daughter’s voice coach, Anna Grabowksa, Amelia’s mother thanked the UK for its support and asked viewers to keep in mind the conflict in Ukraine.

“When you forget about it, it’s going to be very, very bad.”

Amelia first went viral in March when a video of her singing the Disney song from a bunker quickly circulated on social media.

“She sang as the voice of all the children of Ukraine,” Ms Anisovych told the PA news agency at the time.