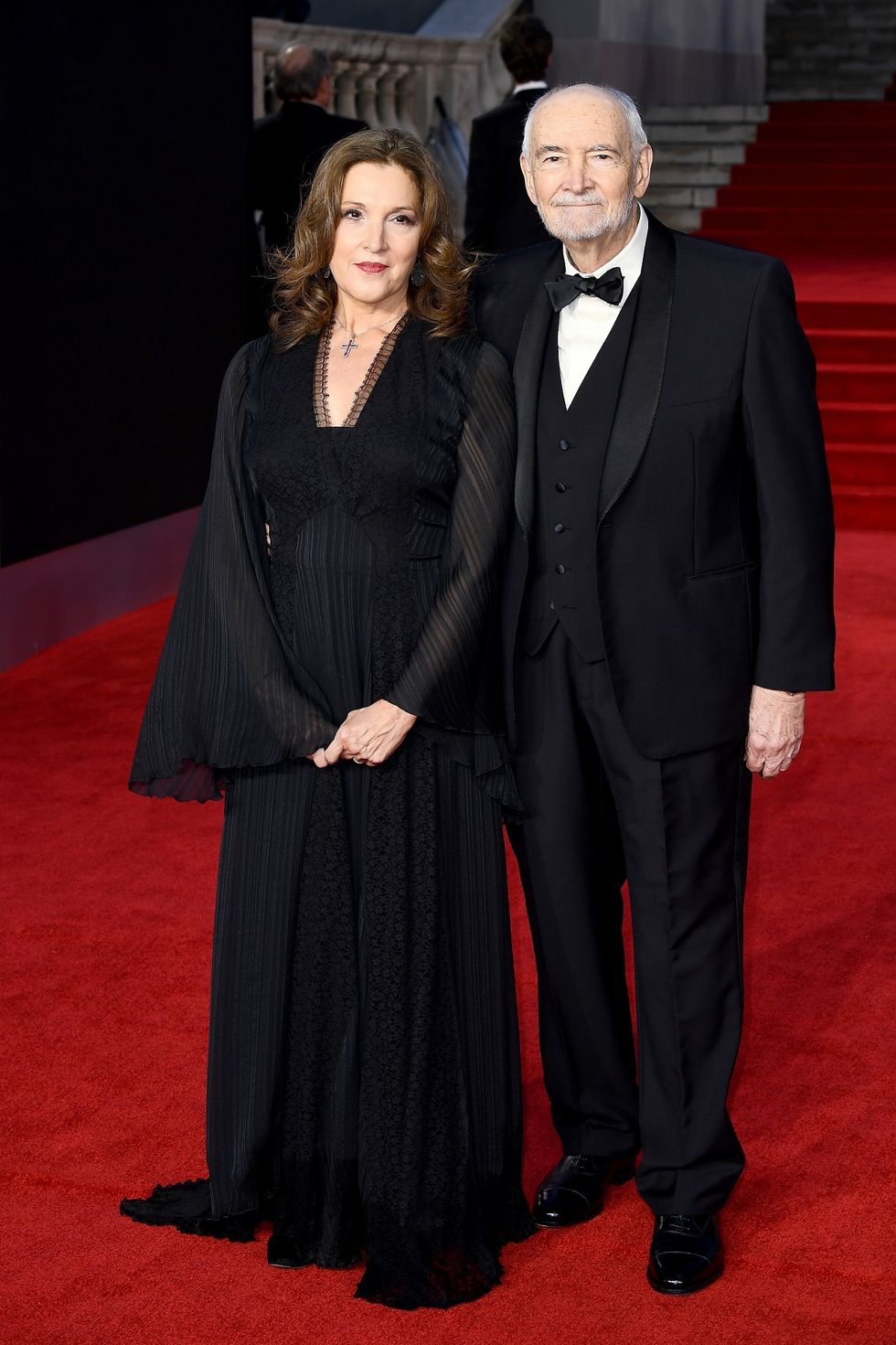 James Bond producers Barbara Broccoli and Michael Wilson have said they are “still on the hunt” for the next 007, joking it is unfortunate that “perfect candidate” the Duke of Cambridge is unavailable for the role.

The film-making siblings picked up their CBEs from William at Buckingham Palace on Friday.

Ms Broccoli has produced the last nine Bond films, including Casino Royale, Skyfall and most recently No Time To Die, with her brother, and she said it was a “huge honour” to accept a CBE from the duke.

She added that “unfortunately, the person we just met isn’t available” for the top job in the franchise.

Ms Broccoli said: “He’s occupied, unfortunately, but he would be the perfect candidate, ticks all the boxes.

“But he’s not available, sadly. So we’re still on the hunt.”

Asked whether the pair have a favourite Bond film, Mr Wilson said: “We like all of them. We always find something great in every film, especially, you know, the different actors who’ve done magnificent films.

“I think, in our hearts, we believe that at least one of their films is outstanding, if not several.”

The duo own Eon productions, a family business which was founded by their father, Albert “Cubby” Broccoli, and Ms Broccoli described the pair working together as “a good team, brother and sister team”.

She added: “It’s very smooth when we’re working together. It’s only around the dinner table that we have disagreements!”

Ms Broccoli described the British film industry as “the greatest in the world”, and, as she reflected upon her career which has spanned four decades, she said: “’I’ve loved working in this industry.

“It’s just the most incredible job to have and, you know, you meet the most extraordinary people and making these films is such a privilege.”

Also among those receiving honours at the Palace on Friday was Figen Murray, the mother of Martyn Hett who died in the Manchester Arena bombing in 2017.

Speaking about the motivations behind her anti-terrorism campaigning, she said: “I could have gone under but that wouldn’t have been the right answer.”

She added: “I also felt that, as somebody who has been directly affected through terrorism, I was in a position through my personal resilience to actually break the cycle of hate by forgiving. So that was really important to me to do that.”

Asked what the OBE means to her and her family, she said to her husband: “I think Martyn would be really very thrilled, wouldn’t he?”

Meanwhile, in the field of public health and science, Dr June Raine, chief executive of the Medicines and Healthcare products Regulatory Agency, was made a Dame for services to healthcare and the Covid-19 response.

She described it as “a fantastic honour” and said the recognition “goes to everyone who has worked throughout Covid”.

“Our team are incredibly special, utterly dedicated, and those years of hard work that made sure that we got the jabs into arms on time… all worth every minute.”

She added: “I think we’ve shown how an integrated system that brings people together is what it takes, and we’re wonderfully blessed with the ecosystem in this country of superb science, but also an NHS that pulls together too.

“So I think what we’ve learned will take us forward to a real asset for the United Kingdom for developers who want to bring new medicines and new vaccines into use to do it here first.”